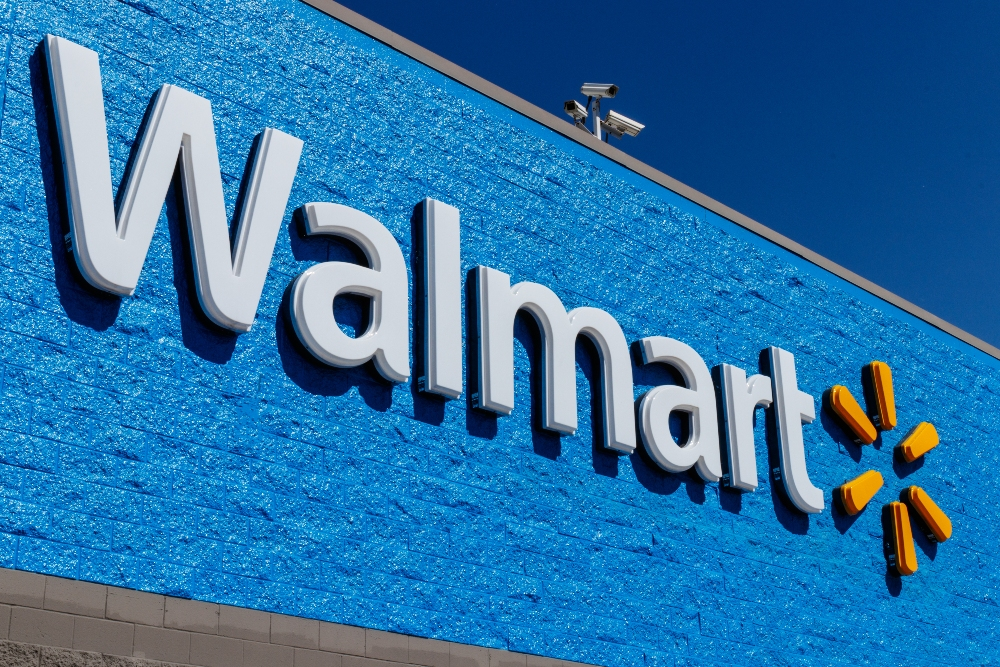 On Friday, we reported that the retail behemoth had made the decision to pull firearms and ammunition off shelves ahead of Election Day on Tuesday over fears of post-election rioting and looting.

For weeks, intelligence reports seen by this outlet have contained reporting and documentation that mostly left-wing organizations have been gearing up – literally – for post-election chaos, and that is regardless of who wins.

Included in their planning, in addition to mass protests and violence, are disruptions of supply chains, attacks against infrastructure, occupation of federal property, shuttering of highways, and direct action against the economic lifeblood of our country.

But the intel notes that much of the violence is mostly likely to be isolated in urban centers such as Seattle, Portland (of course), Chicago, Washington, D.C., and New York City, though smaller urban and suburban centers could also be targeted.

As such, Walmart has now changed its earlier policy to focus more narrowly on expected problem regions.

Walmart on Friday reversed its decision to take guns and ammunition from store displays in response to concerns about “isolated civil unrest.”

The country’s largest retailer had asked all of its stores to move firearms and ammunition to a secure backroom area of the store out of “an abundance of caution” on Thursday, Walmart spokesperson Kory Lundberg told NBC News in an email.

But, “as the current incidents have remained geographically isolated, we have made the decision to begin returning these products to the sales floor today,” he said Friday.

The move comes four days before the presidential election, which Presidential Donald Trump has suggested he will contest in the event of a win by former Vice President Joe Biden.

Now, that last portion is highlighted because it is classic gaslighting by NBC News, one of the most dishonest outlets around.

It’s Joe Biden’s team that has been planning for months to contest the election, having retained more than 600 lawyers for that very purpose – to contest election results if President Trump wins.

In any event, businesses around the country are preparing for post-election violence – which, honestly, is a sad state of affairs in a country that offers all of its citizens so much promise.

“Many have (and will be) boarding up locations or relying on other safety precautions — normally methods that are reserved for severe weather incidents,” Tom Buiocchi, CEO of the facilities software company ServiceChannel, told NBC News in an email. “But now also for the social unrest throughout the summer of 2020 and in preparation for the upcoming national election.”

Every country, throughout history, goes through turbulent times. Ours, obviously, is going through one now.

We may not look the same by the time we all emerge on the other side.