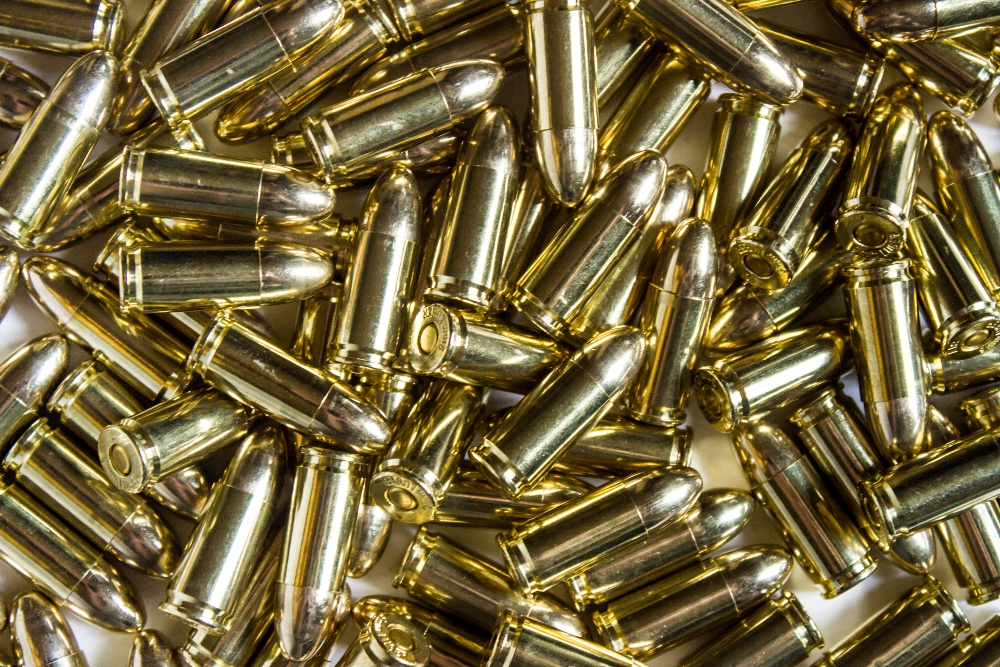 One of the backstories to this election cycle has been the incredibly high volume of gun and ammunition sales.

If you’re an enthusiast or even just a casual plinker (you should never be ‘casual’ about firearms training, but you get my drift), you’ve noticed that gun stores and online retailers have, for months, been limited in terms of weapons, gun-related products and ammunition.

In fact, ammo has become downright scarce in many parts of the country, owing to shortages of brass, projections and even primers.

So when ammunition does become available, it just isn’t staying on the shelves very long.

In fact, a small gun retail chain in Indiana blew through its supply of ammo in near-record time this week amid a tense election.

The Northwest Indiana Times reported that lines formed outside the stores just like they formed at polling stations around the country on Tuesday:

Polling places were not the only sites around the Region attracting long lines Tuesday morning.

Customers rushed in first thing to the Blythe’s Sport Shops in Valparaiso and Griffith and snatched up 80,000 rounds of 9mm ammo in 30 minutes Tuesday, according to Chief Operating Officer Kyle Goranson.

The entire shipment that had arrived the night before is gone, he told The Times about noon Tuesday.

This has been the way gun and ammo sales have gone since the COVID-19 pandemic took hold in March, Goranson said. He likened it to the rush that had left store shelves empty of toilet paper.

Other types of ammo have also been tough to find as well, including slugs for hunting, Goranson said.

This has left gun enthusiasts with the option of paying high prices at gun shows or trying their luck when shipments arrive at stores with little notice, he said.

Now, what’s fueling the shortages? Some believe it’s the COVID-19 pandemic. Others, like 39-year Porter County Sheriff’s Department vet Bud Hazen told NWI Times he had no idea why (but he did not attribute it to the tense election cycle and the division in the country).

Other reports have suggested that’s precisely what’s driving the additional sales, however. Gun store sales of firearms have been up all summer long, thanks to non-stop violence in major urban centers committed by anarchists who exploited the death of George Floyd in Minneapolis in May.

And in fact, Hazen said that’s probably at least part of the reason why sales have been so brisk.

There is definitely a ‘feel’ among the electorate, however, that things could go sour and in a hurry if the election does not go the way anti-Trump forces want it to go. Those reports have been out there now for weeks, and to that point, police departments around the country made special preparations for anticipated violence come Election Day.

There has been very little violence and only limited protests, though, because a winner has not yet been declared. As of this writing, Joe Biden, surprisingly, is within striking distance of beating President Trump, though his campaign is not throwing in the towel.

Time will tell, but if the president pulls out a victory, we expect new violence – and continued shortages of firearms and ammo.