Los Angeles Ignored Roughly 25,000 Requests From ICE To Turn Over Illegal Immigrants Arrested For Other Crimes 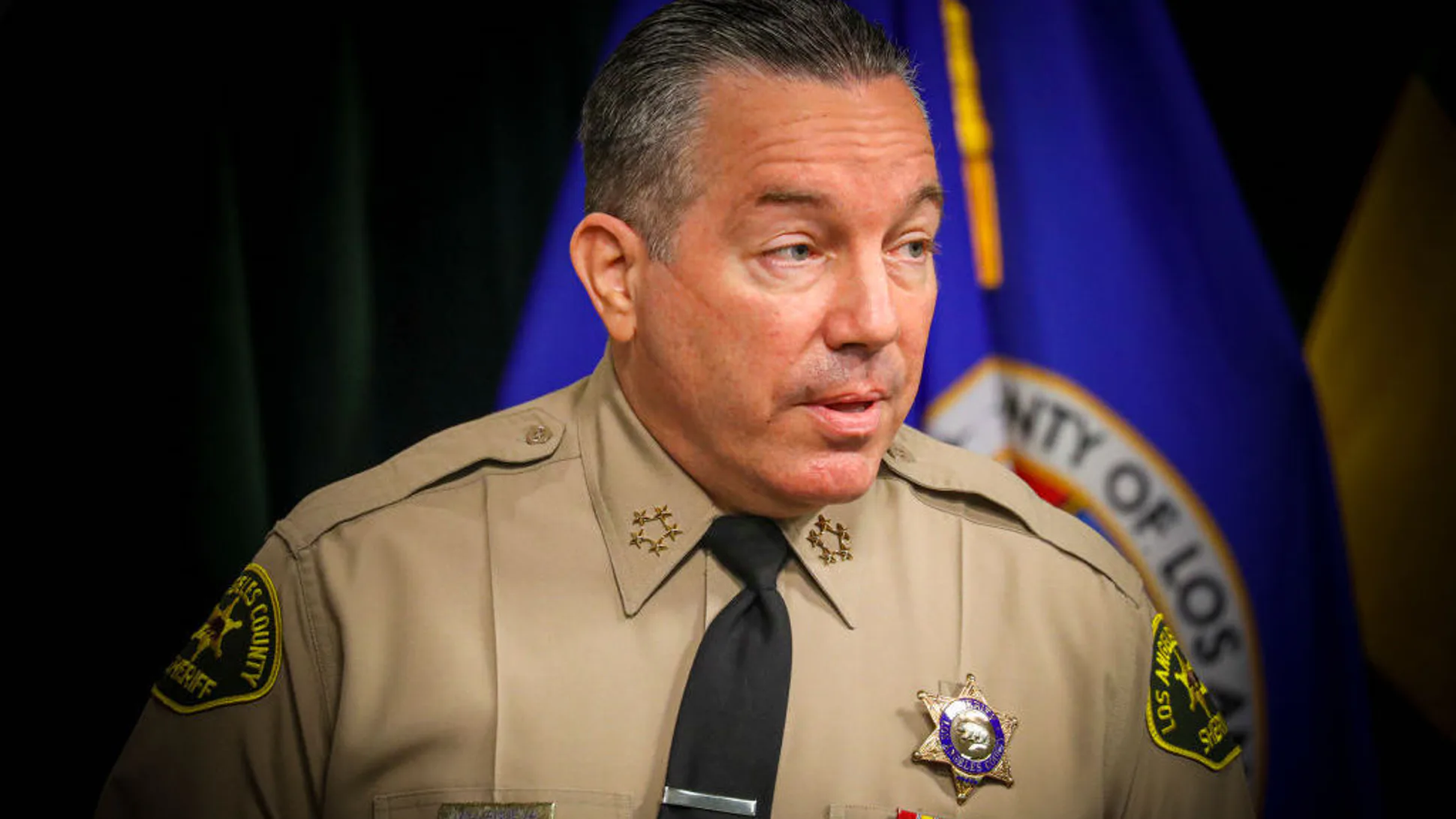 Immigration and Customs Enforcement has recorded 25,000 unanswered requests to Los Angeles jails to turn over illegal immigrants who have been arrested for criminal conduct unrelated to their immigration status, according to a review of federal data by The Washington Examiner. The California city is home to the largest jail system in the country and is a so-called sanctuary city for immigrants who have entered the United States illegally.

On April 24, Sheriff Alex Villanueva announced a moratorium on transferring illegal immigrants to federal authorities, asserting that the threat of deportation was discouraging illegal immigrants in Los Angeles from reporting crimes. On Aug. 18, the sheriff said he was making the moratorium permanent after an ICE facility in Adelanto, Calif., was sued over its pandemic living conditions.

“There is no greater threat to public safety than a million undocumented immigrants who are afraid to report crime, out of fear of deportation and having their families torn apart. As the Sheriff of Los Angeles County, I am responsible for everyone’s public safety, regardless of immigration status. I will not allow an entire segment of the population to be afraid to report crimes to law enforcement and be forced, again, back into the shadows,” Villanueva said in a statement on the permanent ban on working with ICE.

ICE Enforcement and Removal Operations Executive Associate Director Henry Lucero slammed Villanueva’s “mind-boggling” justification for cutting off relations with ICE. He said that illegal immigrants who report crimes or are themselves victims are eligible for a visa.

“As a federal law enforcement agency, ICE supports all individuals reporting crimes regardless of immigration crimes in the United States,” Lucero told The Washington Examiner. “It’s very mind-boggling as a career law enforcement official that someone would implement this policy.”

“I believe the greatest threat to public safety are the more than 10 million LA County residents who stand to be victimized due to the release of convicted criminal aliens by law enforcement officials, especially the LA County Sheriff’s,” Lucero continued. “This makes it more difficult and more dangerous. Undoubtedly, multiple people will be victimized as a result of this dangerous position.”

The American Civil Liberties Union announced a lawsuit against the Adelanto ICE Processing Center in April over its alleged failure to properly social distance inmates during the pandemic. The ACLU charged, among other things, that bunk beds and showers are spaced less than six feet apart, detainees share a host of amenities such as sinks and toilets in common without disinfectant available, and meals are held in communal dining halls without proper social distancing.

In an Aug. 10 filing, the ACLU said that officials at the Adelanto facility have banned inmates from being tested for COVID-19. Other activists have claimed that officials are dousing inmates with toxic disinfectants that can burn the skin or damage the eyes.

ICE spokesperson Alexx Pons has pushed back against allegations of mistreatment at the facility, saying that ICE detainees’ health and safety “is one of the agency’s highest priorities [and] any assertion or claim to the contrary is false and intentionally misleading.”