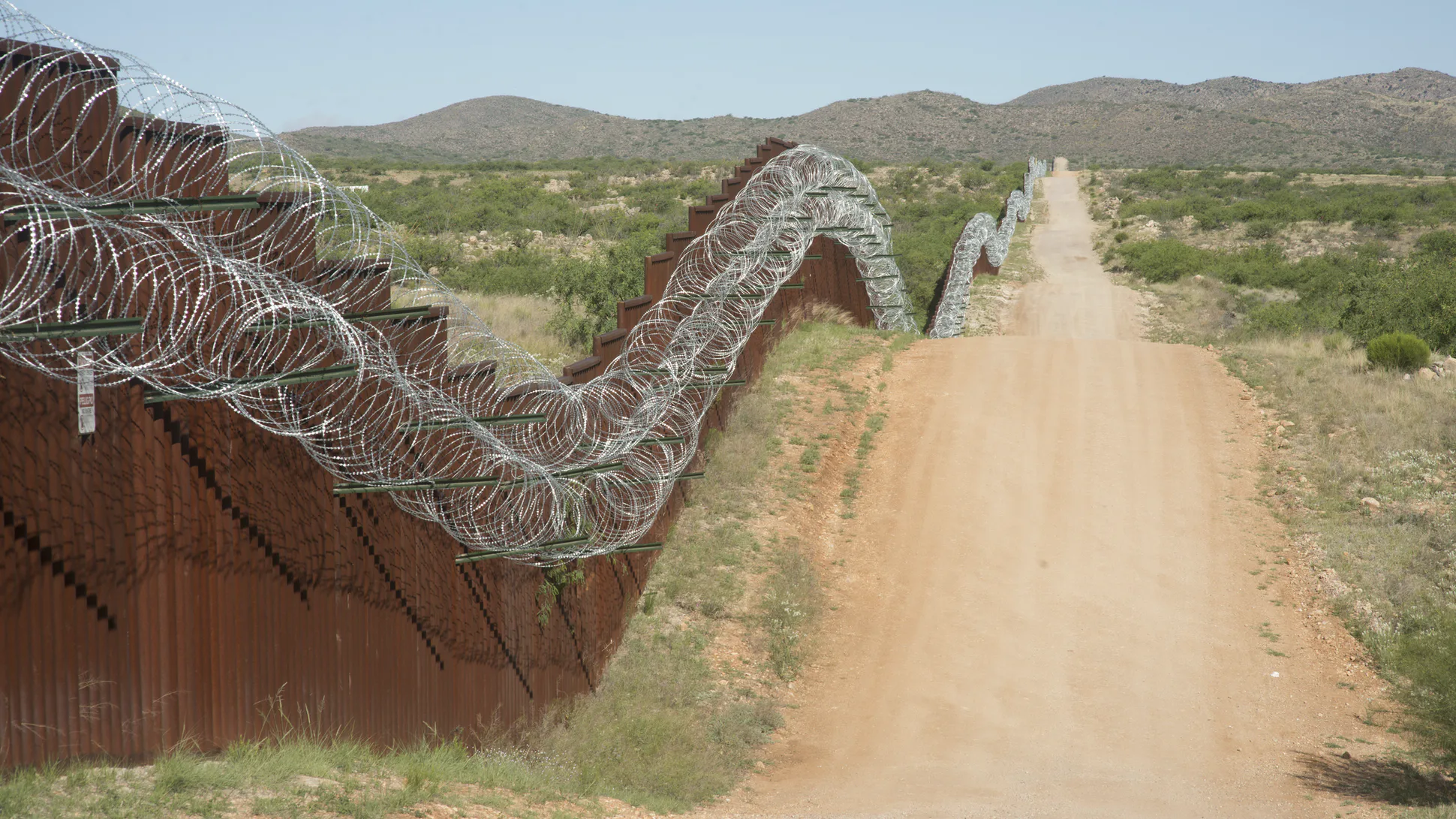 “Border Patrol agents caught 54,771 migrants crossing the U.S. border with Mexico last month and immediately expelled 48,327 of them, making it the busiest September at the border since 2006, according to figures released by the agency Wednesday,” WSJ said.

“Apprehensions along the border have been steadily increasing since hitting a three-year low in April of just over 16,000, the first full month after President Trump declared an emergency at the border in March, citing the coronavirus pandemic in authorizing border agents to quickly remove nearly every foreigner caught crossing into the U.S. without giving them the chance to ask for asylum,” the outlet continued.

Following a year of record-breaking border jumping, the Trump administration finally pressed Mexico to agree to measures designed to end the flood of migrants across the United States’ southern border. Mexico, under threat of tariffs, increased patrols along its own southern border, cutting off most Central American migration, and agreed to the Trump administration’s controversial “remain in Mexico” program, which specified that those individuals seeking asylum stay south of the U.S. border until their hearing.

Before “remain in Mexico” took effect, most asylum seekers received a hearing date and were released into the United States pending adjudication. Many did not return for their court dates.

Stricter measures, like an immigration freeze, were in place from May through the end of July. Since then, though, the WSJ reports, border jumping has crept up and the problem of illegal immigration has returned.

“The total for the 12-month period ending in September marked a return to the levels recorded during the Obama administration when Border Patrol agents registered more than 500,000 annual apprehensions only once—in the 2009 budget year,” the outlet notes. “Such apprehensions at the border had been declining since June 2019, when the administration ramped up a policy that forced asylum seekers to wait out their court cases in Mexico, and they remained low through last fall.”

Customs and Border Protection leads told the WSJ that they anticipated the uptick in immigration. Latin American countries have suffered greatly from coronavirus-related lockdowns, and economic conditions, which had leveled out, are now deteriorating again, forcing many residents of places like Guatemala and El Salvador to seek refuge in larger, more prosperous countries. Many of the captured border jumpers are also repeat offenders; CBP said recidivism among illegal crossers rose to 34% in July, and in some areas, like San Diego, it rose as high as 50%.

Earlier in October, The Daily Wire reported, Mexican officials noticed an uptick in “migrant caravans” from Central America and warned the United States that immigration activists might also be looking to make a political statement, arriving at the United States’ southern border and asking for asylum just ahead of the November presidential election in the hopes of making immigration a central issue.