Mr. Zaid in 2018 was responding to a fellow lawyer on Twitter who had claimed they helped people with past domestic abuse issues get security clearances.

“Why would the whistleblower’s lawyer brag about this?” GOP operative Arthur Schwartz tweeted over Zaid.

Why would the whistleblower’s lawyer brag about this? https://t.co/R8Wz9s81FL

Mark Zaid also appears to have a strange obsession with Disney.

A YouTube account allegedly belonging to Zaid features 3 ‘liked’ videos, one of which is titled, “Top 10 Disney Girls” and another is titled, “Selena Gomez from child to woman.” 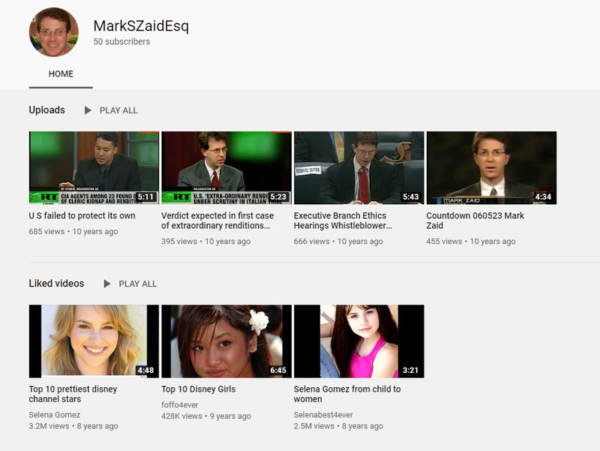 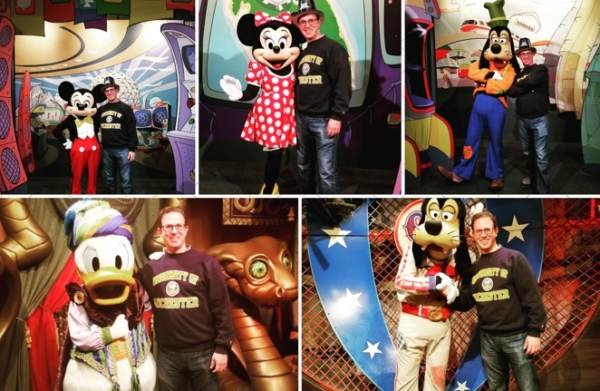 This is the guy who is admittedly participating in a coup to remove Trump from office. Let that sink in.