Reporter Ronan Farrow claimed that former Secretary of State Hillary Clinton gave him the cold shoulder after she learned that he was investigating disgraced movie mogul Harvey Weinstein.

Farrow said that Clinton’s aides seemed to almost make a 180-degree turn on a scheduled 2018 interview after the Weinstein story broke.

“Hillary Clinton had scheduled an interview while it was at the height of the Weinstein reporting and her folks got in touch and said, ‘We hear you’re working on a big story.’ [They] sounded very concerned and tried to cancel that interview,” he explained.

“It’s remarkable how quickly even people with a long relationship with you will turn if you threaten... the sources of funding around them.” @RonanFarrow says his relationship with @HillaryClinton changed after his investigation of Harvey Weinstein. https://t.co/jvcsAngs4U

Farrow, who worked for Clinton in 2011 as a “special adviser on global youth issues,” told the Financial Times that he believed money was the root of the apparent change in Clinton’s demeanor. 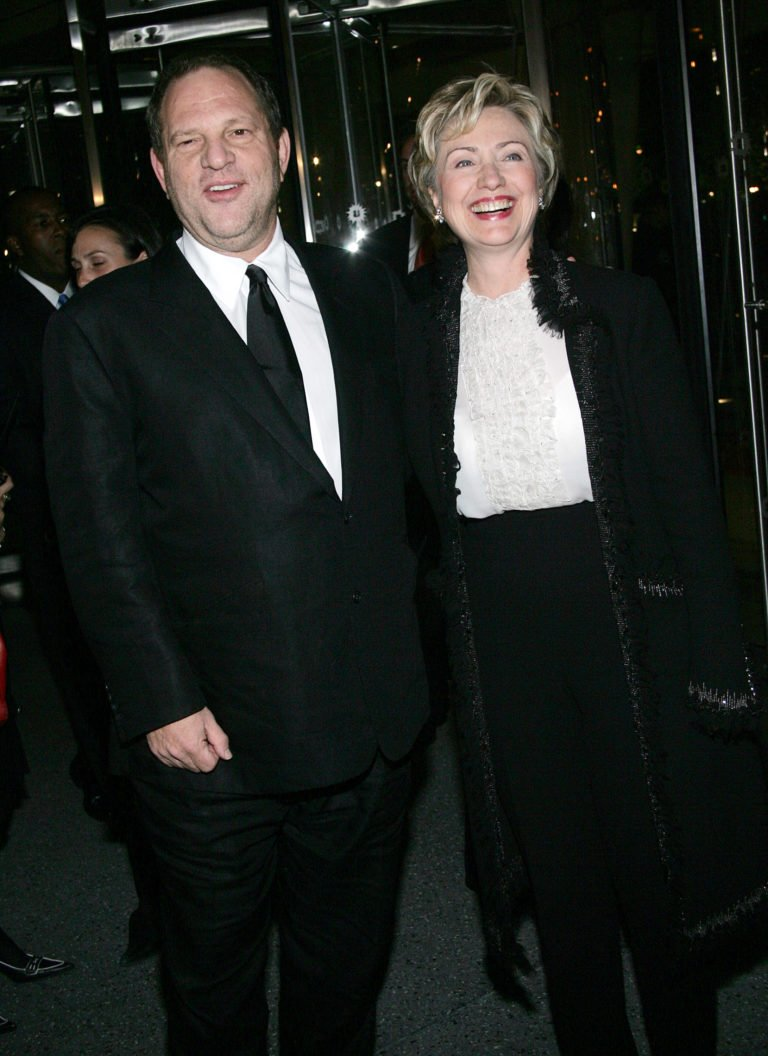 It’s remarkable how quickly even people with a long relationship with you will turn if you threaten the centers of power or the sources of funding around them,” Farrow said. “Ultimately, there are a lot of people out there who operate in that way. They’re beholden to powerful interests and if you go up against those interests, you become radioactive very quickly.” 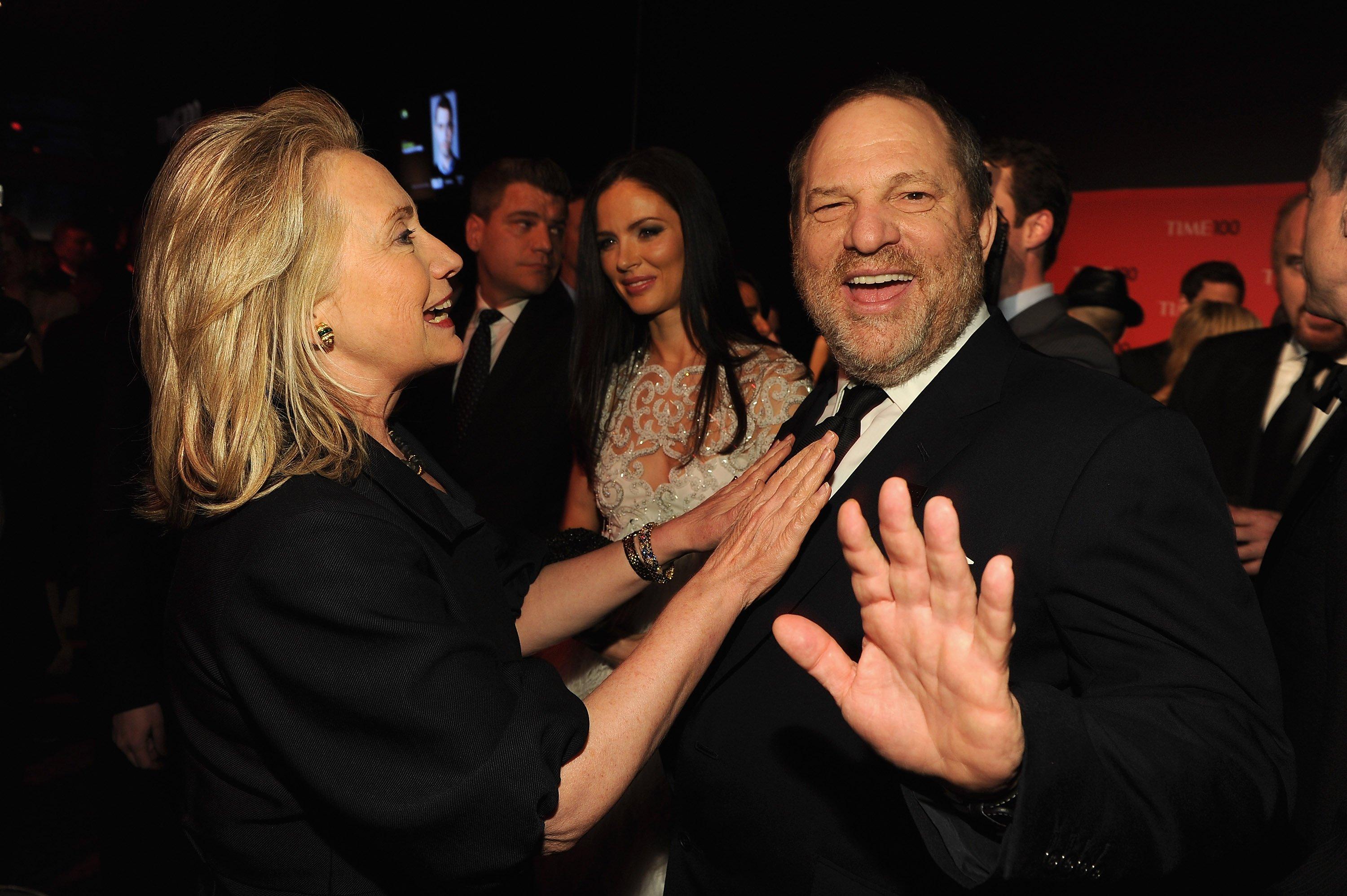