The Democrats and RINOs who we believe have, for decades and decades, sold the taxpayer, and out nation out to the highest bidder and hostile foreign powers, are finally about to get what has been coming to them for ‘ … a long time.’

It looks like this whole Ukraine based coup attempt (what are we on, version 4.0 now?) is imploding right in the Democrat’s faces.

For months now it has appeared, imho, that the powers that be are throwing Biden under the bus, likely because of what appears to be, a long history of corruption and, in my view, a diminished mental capacity.

To be clear, I believe that biden is just suffering from what many septuagenarians experience, trouble remembering things, trouble focusing and staying in the moment. However, keep in mind, I’m just some guy, not a doctor, and these are just my opinions.

More alleged evidence that Biden has less of a shot of being President that I do emerged this week.

The Gateway Pundit has the story:

Joe Biden bragged about getting Viktor Shokin fired during a 2018 speech to the Council on Foreign Relations.

The media immediately covered for Biden and said his targeting of Mr. Shokin was totally unrelated to the prosecutor’s corruption investigation into Hunter and Burisma Holdings.

Now, this is from CD Media, they are reporting that former Ukrainian official Oleksandr Onyshchenko claimed last week, that Hunter Biden was the recipient of “off the books” payments from Burisma in the millions.

Tuesday CD Media released, what they claim to be, leaked records of payments from Burisma to Hunter biden, which you can see, total in the millions of dollars … allegedly. 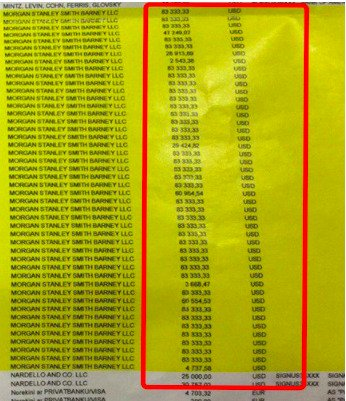 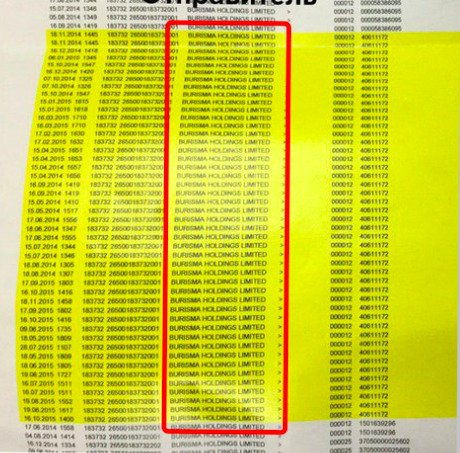 The documents show 46 payments to Hunter Biden’s company from November 2014 to November 2015.

Adam Schiff, can you please call Hunter Biden as a wittness yet? If he has nothing to hide … why not?