Now that Obama’s, in my view, corrupt operatives in the intelligence community are likely feeling the heat with the pending DOJ IG report and US Attorney John Durham’s finding regarding the origination of the seemingly fabricated Russia-Trump probe, they have reverted to a fallback narrative that the investigation of Trump was necessary for the protection of our country.

At 12:15pm on January 20th, 2017, Obama’s outgoing National Security Advisor Susan Rice wrote an email to herself that appeared to suggest Rice was attempting to protect herself if/when the scheme against President Trump went sideways.

Her email contained this passage:

The President stressed that he is not asking about, initiating or instructing anything from a law enforcement perspective. He reiterated that our law enforcement team needs to proceed as it normally would, by the book.

As we’re expecting to soon have confirmed by the Department of Justice IG Michael Horowitz and attorney Durham, very little, if anything, was done by the book.

The failure to adhere to any book explains the inordinate number of firings and resignations that shook the DOJ and FBI following Trump’s ascension to president. 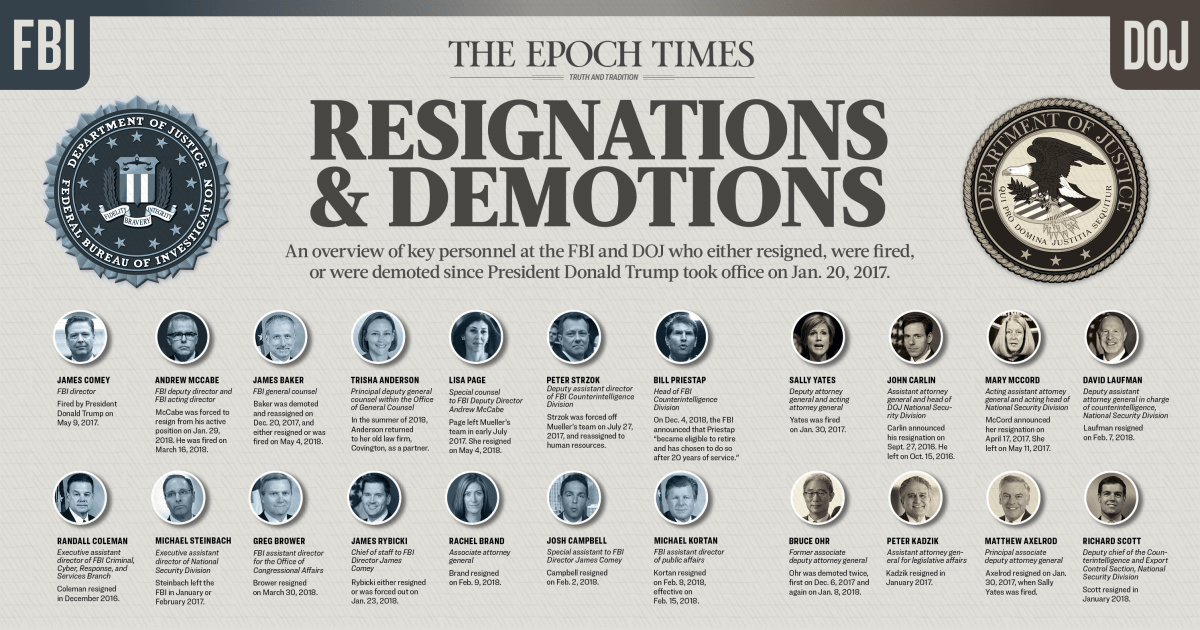 The timeline of events just won’t support claims that members of the Obama administration were in anyway serious about Russian interference in the 2016 election, and certainly not about any role that Donald Trump played in it.

If then-President Obama had even a shred of legitimate evidence that Donald Trump was colluding to steal the election he should have (and almost assuredly would have) made those concerns public.

But Obama didn’t. Instead, Obama said this:

Presumably, when Obama made that statement on October 18, 2016, he was also talking about Russian hackers.

After all, Susan Rice, imho, must’ve alerted Obama of the order she gave to Michael Daniel, her cyber security coordinator, to stand down when Daniel had found his unit confronting Russian hackers with regularity in the summer prior to the 2016 election.

Daniel recalled that he had developed multiple strategies to respond to the Russian hackers but that when he presented them to Rice she told him “Don’t get ahead of us.” In plain English Rice seemingly gave him a stand down order.

Or, was it Obama who ordered Rice to dismiss Daniel? Either way, Obama or his National Security Advisor Susan Rice, or both, felt there was no threat from Russia. Why else the apparent ‘stand down order?’

So why had they presented false evidence to the FISA court to spy on the Trump campaign team? If it wasn’t about Russian interference perhaps it was to try to gain an advantage for Hillary Clinton’s flagging campaign? After all, Obama’s globalist agenda was at stake.

And why, until Obama’s Director of National Intelligence, low IQ, James Clapper tried explaining his actions, had everyone from the Obama administration denied that such spying had occurred or that Obama had even been aware of it?

Clapper: “What were we supposed to have done, ignore the Russian interference and the threat that it poses to us?

“And, oh by the way, blowing off what the then commander in chief, President Obama told us to do…

This wasn’t the first time Clapper suggested that Obama was involved in staging the predicate for conducting surveillance on the Russian interference, nonsense where allegedly resulted in the ‘spying on’ Donald Trump’s Campaign and perhaps even Trump himself. Let’s travel back to late March 2019 when Clapper appeared with CNN’s Anderson Cooper:

Clapper: If it weren’t for President Obama, we might not have done the intelligence community assessment that we did that set off a whole sequence of events which are still unfolding today, notably, special counsel Mueller’s investigation.

President Obama is responsible for that, and it was he who tasked us to do that intelligence community assessment in the first place. I think it’s an important point when it comes to critiquing President Obama.

If US Attorney Durham determines the origination of the Trump-Russia investigation was based on a fraudulent construct, Obama, Rice, Brennan, Clapper, Comey, et al. should be put under oath and asked to explain their actions.