Disney Will Re-Imagine Controversial Splash Mountain Ride, Re-Theme With ‘Princess And The Frog’ 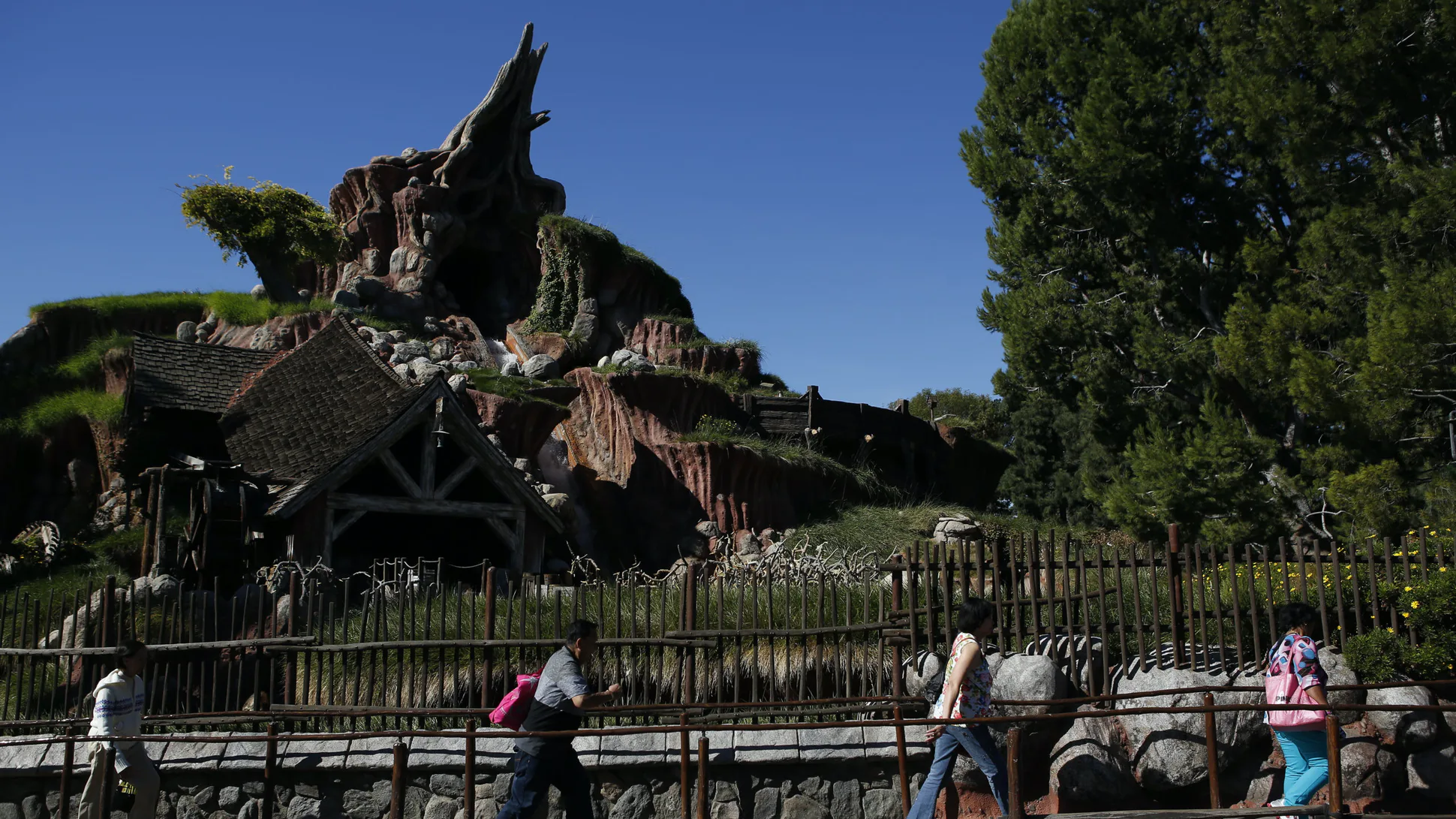 Walt Disney World and Disneyland theme parks are slated to re-open to the public in just a few short weeks, but at least one iconic ride, Splash Mountain, may be off-limits to visitors until the park completes a full renovation, replacing the ride’s “controversial’ subject matter.

Splash Mountain is a narrative log flume-style ride that currently takes visitors on a tour of the Briar Patch, home to Brer Rabbit and other traditional African-American folk characters, some of whom the Walt Disney company’s animation studios immortalized in the early-1940s film, “Song of the South.”

Now, Disney says, it’s time for the ride to get a makeover, and it will soon close to be “re-imagined” as a new experience featuring characters from the New Orleans-set Disney animated film, “The Princess and the Frog.”

“Splash Mountain has been a mainstay at Disney parks since its creation in 1989. The new changes to the ride will be implemented at Disneyland park in California and Magic Kingdom park in Florida,” CNN reported Thursday.

Thursday’s “move comes amid fans urging Disney to retheme Splash Mountain because of the racial stereotypes from the film it is based upon. ‘Song of the South’ — which is best known for the song ‘Zip-a-Dee-Doo-Dah’ — has long been criticized for its stereotypical and offensive portrayals of African Americans as well as a romanticized view of the antebellum South,” CNN explained.

The ride originally had no theme; the “Song of the South” characters were added later, as well as the ride’s finale song “Zip-a-Dee-Do-Dah (Wonderful Day),” which plays just as riders are cast out over a waterfall, and also features prominently across the Disney properties.

The ride’s theme has always been controversial, particularly given that Disney pulled plans to release “Song of the South” on home video in the United States in the early 1980s, well before the Splash Mountain ride ever debuted. Screeners of the film were, at one time, available in Europe and Asia, but Disney has struggled with whether to allow Americans to own copies of the film and it is not available on the animation company’s proprietary screening platform, Disney+.

In 2020, then-Disney CEO Bob Iger said the film was simply “not appropriate in today’s world.”

After the death of George Floyd, a black man who perished while in the custody of the Minneapolis Police Department, and a subsequent nationwide movement to address systemic racism, Disney fans circulated a petition asking the company to re-theme the ride — and even proposed the “Princess and the Frog” theme.

“While the ride is considered a beloved classic, its history and storyline are steeped in extremely problematic and stereotypical racist tropes,” reads the petition, available on Change.org. “There is a huge need for diversity in the parks and this could help fill that need.”

The refurbished ride will pick up where the “Princess and the Frog” movie ends. Disney has not said when Splash Mountain will reopen, only that their Imagineers are in the early stages of redeveloping the ride.