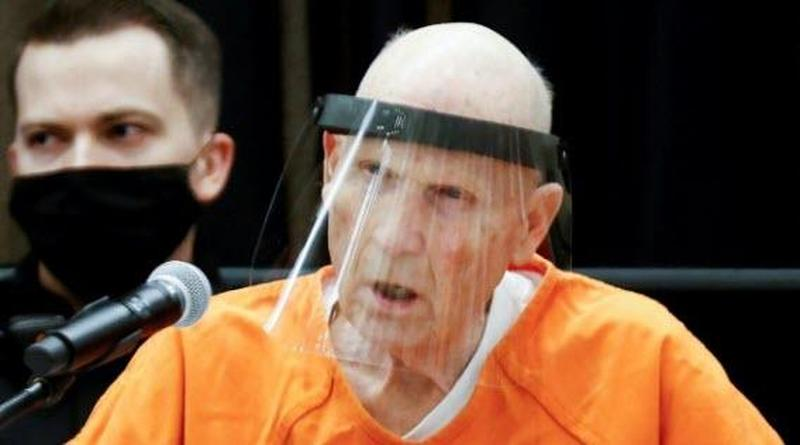 As expected, Joseph James DeAngelo, 74, pleaded guilty on Monday to the first of 13 counts of first-degree murder charges against him.

As Reuters reports, DeAngelo, dressed in an orange jail garb and seated in a wheelchair between his two attorneys, answered “guilty” in a raspy voice when the judge asked how he pleaded.

The former police officer who was finally arrested in April 2018 in Sacramento County and accused of being the Golden State Killer, a serial rapist and murder who terrorized northern and southern California during the 1970s and 1980s, is facing a major hearing on Monday where he will plead guilty in a deal that will spare him the death penalty, but land the elderly suspect in prison for the rest of his natural life.

Joseph DeAngelo, the suspect, will appear before a state judge on Monday, for a preliminary hearing where he’s expected to plead guilty in a deal to avoid the death penaltyy.

But instead of being in a courtroom, DeAngelo will be in a California State University–Sacramento ballroom, standing before a large group of socially-distanced victims and family members. With more than 150 victims and relatives prepared to attend, prosecutors secured a room large enough to accommodate everybody while ensuring social distancing would be possible. The ballroom can hold a total of 2,000 people. 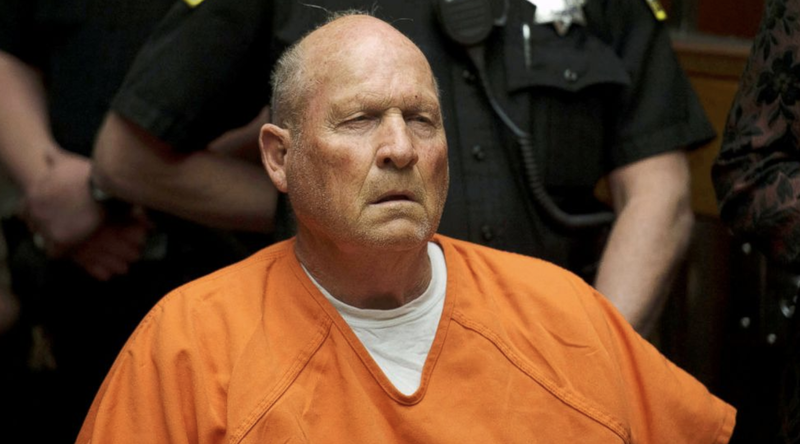 The “Golden State Killer”, as he eventually became known, DeAngelo may be better remembered as the first criminal suspect to be captured due to the use of a new technique called “genetic genealogy.” American law enforcement keep a database of DNA for Americans and criminal suspects. This database is known as CODIS.

However, the new technique allows police to find a suspect by triangulating people who might be related to the suspect. That technique turned up several of DeAngelo’s relatives, then a closer look into his profile led to his apprehension. Since his arrest, 150 other suspects have been identified using the technique.

The Golden State killer had many nicknames over the years, including the original Night Stalker, and East Area Rapist. His MO was breaking into sleeping couples’ suburban homes at night, binding the man and piling dishes on his back. He would rape the woman, threatening to kill them both if he heard the plates fall.

It’s not a guarantee that DeAngelo will plead guilty on Monday, but such a plea would avoid a trial and preliminary hearings, sparing the victims and their families some grief. Regardless of what happens today, victims are expecting to confront DeAngelo at his sentencing in August, where it’s expected to take several days to tell DeAngelo and Sacramento County Superior Court Judge Michael Bowman what they have suffered before the formal sentence is handed down (unless he somehow gets off between now and then, or commits suicide).

GSK’s alleged crimes spanned 11 counties in California from 1974 through mid-1986, and he eluded investigators for years.