Mary Trump: Getting Uncle Out of Office Matter of ‘Life and Death’ 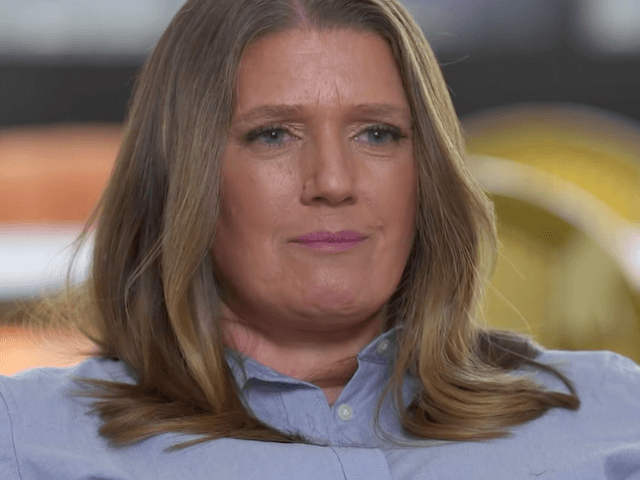 President Donald Trump’s niece, Mary Trump, who was cut from the family’s fortune by her grandfather and visited the White House as recently at 2017, is making the rounds to promote her book trashing her uncle as being “unfit for office.” In an interview with tax payer-funded National Public Radio, she said preventing his reelection is a “life and death” matter.

“In the book, Mary Trump describes how her grandfather’s relentless business ambition was passed down to Donald Trump,” NPR reported on its interview with Mary Trump, whose privileged life as a member of the Trump family is well-documented:

“Honest work was never demanded of him, and no matter how badly he failed, he was rewarded in ways that are almost unfathomable. He continues to be protected from his own disasters in the White House,” she writes in the tell-all.

“But now the stakes are far higher than they’ve ever been before; they are literally life and death. Unlike any previous time in his life, Donald’s failings cannot be hidden or ignored because they threaten us all,” Mary Trump said.

Mary Trump, who supported Hillary Clinton in 2016 and said she will vote for Joe Biden this election cycle, also offered her opinion of the president’s mental fitness in the NPR report.

But as her book, Too Much and Never Enough: How My Family Created the World’s Most Dangerous Man, flies off of bookstore shelves, some of the story she told is getting scrutiny.

The Daily Mail reported on her claiming the Trump family is homophobic and that is why she kept her lesbianism a secret.

Trump is the first person to appoint an openly gay man, Richard Grenell, as a U.S. Ambassador.

‘Homophobia was never an issue because nobody ever talked about gay people, well, until my grandmother called Elton John “an anti-gay slur,’” she also told The Washington Post.

“In the book, she describes her grandmother Mary calling the choice to have John sing at the funeral of Princess Diana ‘a disgrace’ and said he was a ‘little’ six-letter slur,” the Daily Mail reported. “She said that led to her decision not to come out to her family.”

The Daily Mail said Mary Trump was “secretly engaged to a woman, but had to push back her wedding because her grandfather, Fred Trump Sr., had died.”

The Daily Mail report also repudiates her claim about President Trump cheating on his SAT test:

In another explosive section of the book, in which she describes the president as being unfit for office, Mary Trump writes that her uncle paid a friend named Joe Shapiro to take his SATs for him so he could attend the University of Pennsylvania’s famous Wharton School of Business.

Ex-tennis star Pam Shriver, the widow of Trump pal Joe Shapiro from Penn, said last week her husband never met the future president until they were at business school together – so he couldn’t have taken President Trump’s SATS.

The NPR report did include Trump’s reaction to the book.

“The president describes the relationship he had with his father as warm and said his father was very good to him,” White House spokeswoman Sarah Matthews said in response to the book.

“He said his father was loving and not at all hard on him as a child,” Matthews said.