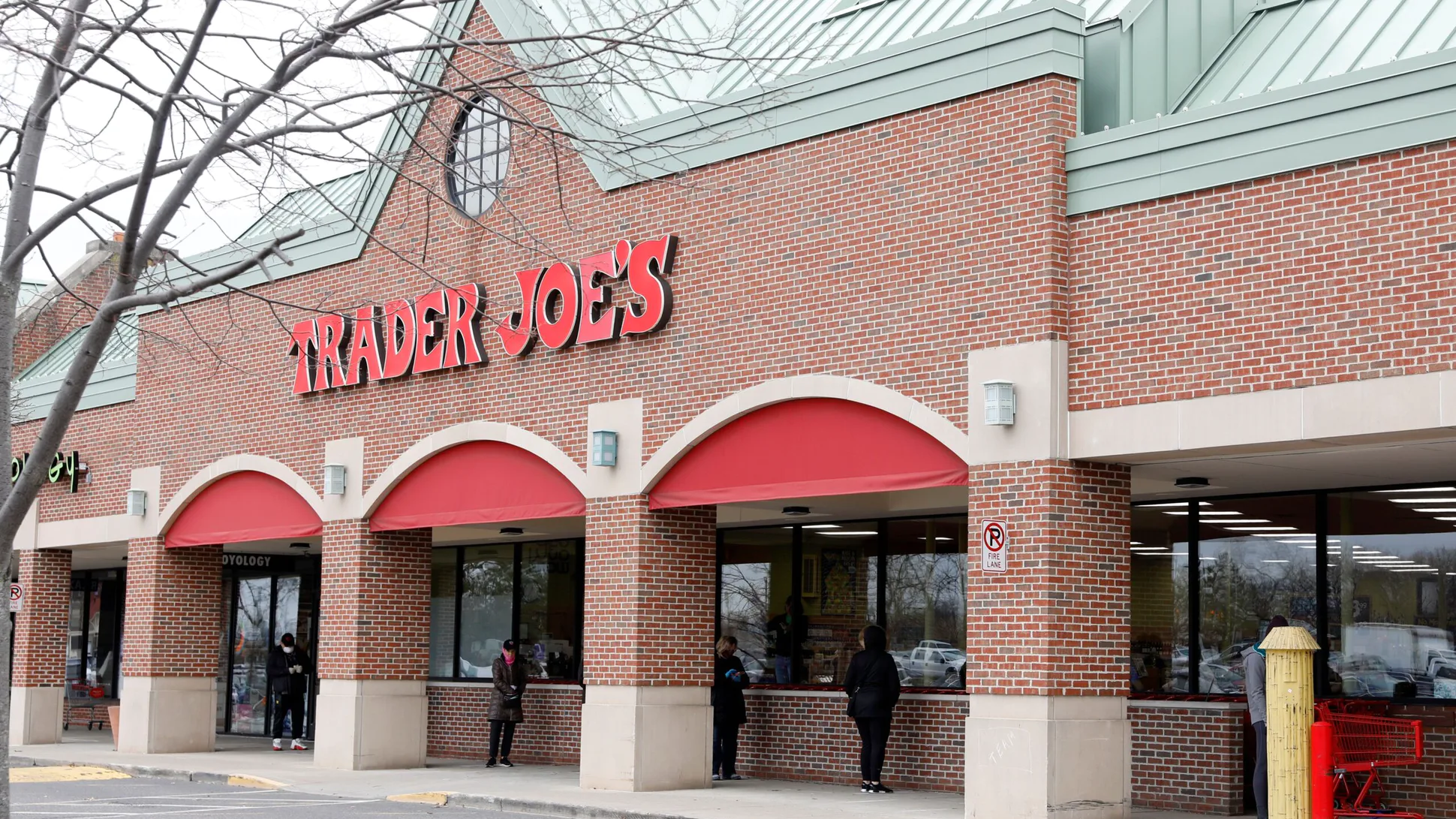 Trader Joe’s, the beloved, Millennial-focused grocery store chain, is under fire for its generic labeling, which nearly a thousand signers on a petition say is “racist” and perpetuates ethnic stereotypes.

USA Today reports that 840 concerned consumers have signed a Change.org petition, launched two weeks ago, asking the chain to change the labeling on its ethnic food packaging. “It says the grocer ‘labels some of its ethnic foods with modifications of ‘Joe’ that belies a narrative of exoticism that perpetuates harmful stereotypes,’ noting how Trader Ming’s is used to brand the chain’s Chinese foods and Trader José’s for Mexican foods.”

According to Forbes, the chain sells mostly generic products under its own label, and around 80% of the items Trader Joe’s carries is labeled with some iteration of “Trader Joe,” the nickname of original CEO Joe Coulombe. The program ensures customers associate Trader Joe’s products directly with the Trader Joe’s brand.

“One of the company’s values is ‘the store is our brand’ and Jon Basalone, president of stores, explains the company doesn’t sell online or wholesale even though those methods could help it grow faster and possibly more profitably,” the financial outlet reports. “Our products work the best when they’re sold as part of this overall customer experience within the store. We’re not ready to give that up. For us, the brand is too important, and the store is our brand.”

The petitioners, though, claims that the tongue-in-cheek marketing contributes to perpetuating ethnic stereotypes.

“The Trader Joe’s branding is racist because it exoticizes other cultures – it presents ‘Joe’ as the default ‘normal’ and the other characters falling outside of it – they are ‘Arabian Joe,’ ‘Trader José,’ and ‘Trader Joe San,’ the petition states,” the group says.

They’re asking Trader Joe’s to follow in the footsteps of other controversial brands and dismiss the ethnically focused marketing. Over the last month, as the Daily Wire has reported, companies like Quaker Oats have discontinued brand names, like Aunt Jemima, that call to mind outdated stereotypes, typically of African-Americans. Cream of Wheat and Uncle Ben’s rice products are also considering changing their packaging to align with the needs of a new, woke-er consumer.

For its part, Trader Joe’s says they’ve actually been in the process of revamping their labeling for several years and told media Sunday that they plan to roll out new packaging without the ethnic terms for “Joe.”

“The company said in a statement that it decided several years ago to use only the Trader Joe’s name on its products and has been in the process of updating the ethnic-sounding labels,” the company told CBS Los Angeles.

“While this approach to product naming may have been rooted in a lighthearted attempt at inclusiveness, we recognize that it may now have the opposite effect – one that is contrary to the welcoming, rewarding customer experience we strive to create every day,” a spokesperson for Trader Joe’s told the network.