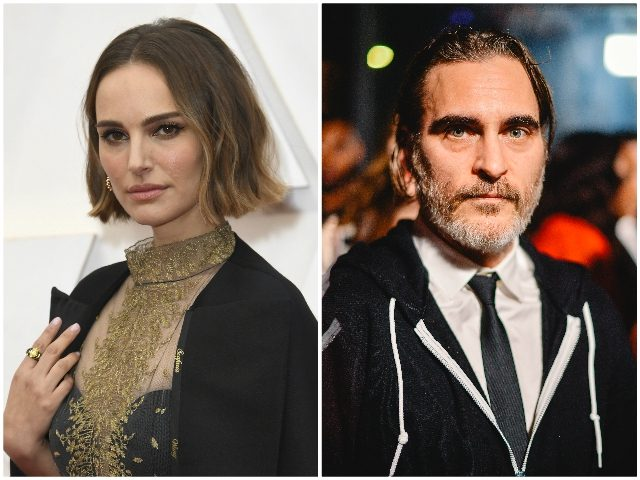 Hollywood celebrities are renewing their calls to defund police departments around the country by throwing their support behind a new petition from the Movement 4 Black Lives that is demanding an “end to police terror.”

Stars including Debra Messing, Natalie Portman, John Legend, Jane Fonda, Kendrick Sampson, and Joaquin Phoenix have added their names to the petition, which is urging local politicians to slash police spending and to increase funding for community programs and other local initiatives

“We join in solidarity with the freedom fighters in Minneapolis, Louisville, and across the United States. And we call for the end to police terror,” the petition reads.

Actress Debra Messing promoted the petition in a tweet Sunday in which she also thanked Black Lives Matter co-founder Patrisse Cullors, the Hollywood writer-actress who described herself and fellow BLM activists as “trained Marxists” in a 2015 interview.

Please join me and sign this petition. Thank you @patrisse ullors for your leadership. https://t.co/apz67U6V6n

“Black communities are living in persistent fear of being killed by state authorities like police, immigration agents or even white vigilantes who are emboldened by state actors,” the petition reads. “Despite continued profiling, harassment, terror and killing of Black communities, local and federal decision-makers continue to invest in the police, which leaves Black people vulnerable and our communities no safer.”

The Movement 4 Black Lives is an umbrella racial justice group that includes Black Lives Matter. On its official site, the group describes itself as “anti-capitalist,” saying that “we believe and understand that Black people will never achieve liberation under the current global racialized capitalist system.”

Other celebrities who have signed the petition include Taraji P. Henson, Rooney Mara, Dakota Johnson, and Chloe Grace Moretz.