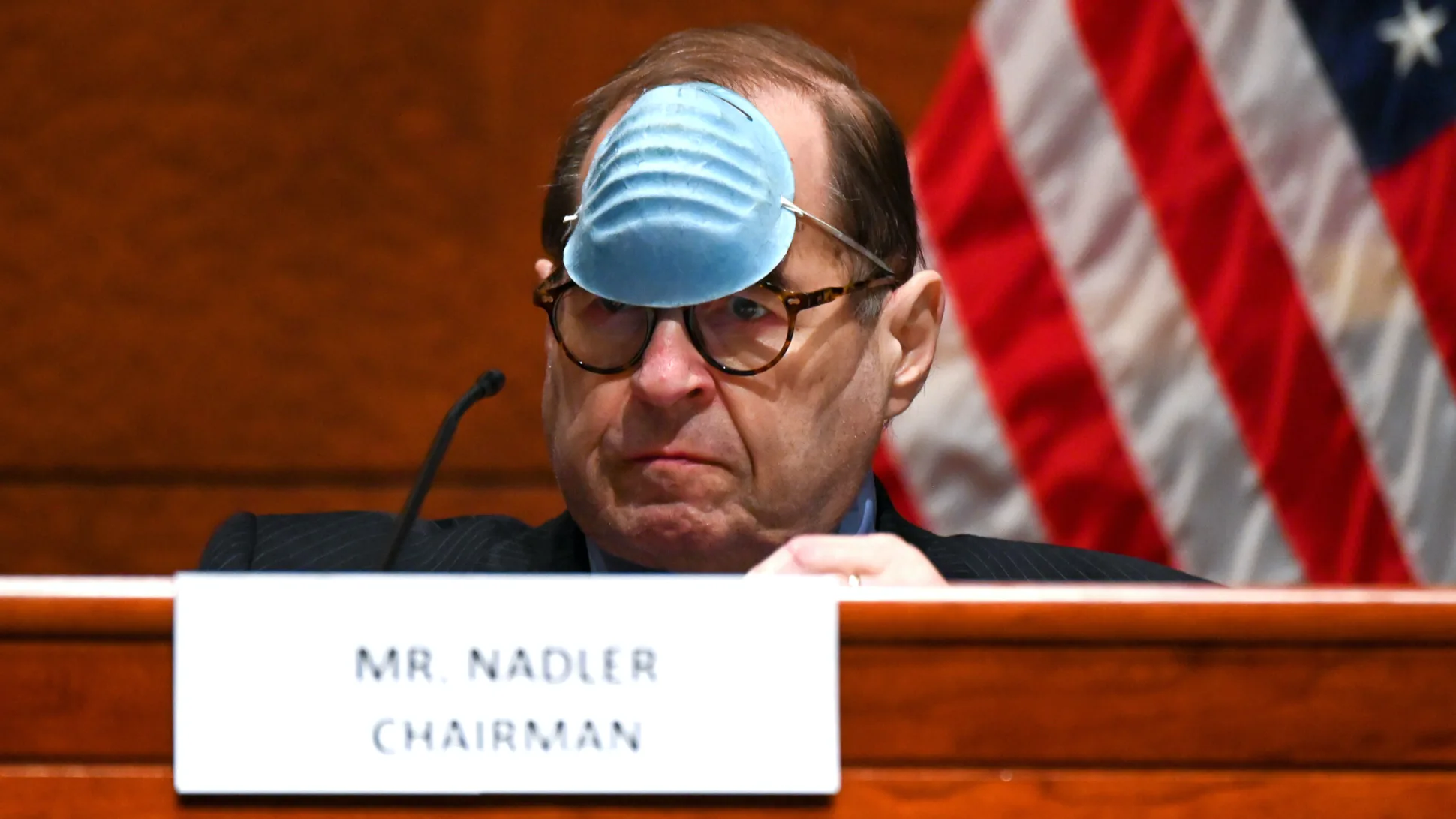 Democrat House Judiciary Committee Chairman Jerry Nadler claimed without evidence on Sunday that the violent Antifa riots in Portland were “a myth.”

Nadler’s remarks directly contradict video evidence that is widely available on social media and contradict what the Department of Homeland (DHS) says is happening in Portland.

“The violent situation Portland has witnessed for the past eight weeks continues with violent anarchists rioting on the streets as federal law enforcement officers work diligently and honorably to enforce federal law, defend federal property, and protect the lives of their fellow officers,” DHS said in a statement on Sunday. “As federal officers left the courthouse to respond to attacks on the fence, just like on previous nights they were met by rioters with hard projectiles, mortar style fireworks and lasers that can cause permanent blindness. Over the previous 24 hours, such assaults have resulted in at least 14 federal officers injured.”

Nadler was approached by journalist Austen Fletcher and asked if he disavowed the violent riots.

“It is true. There’s violence across the whole country,” Fletcher said. “Do you disavow the violence from Antifa that’s happening in Portland right now? There’s riots—”

“That’s a myth that’s being spread only in Washington, D.C.,” Nadler claimed without evidence.

“About Antifa in Portland?” Fletcher pressed.

A person with Nadler, presumably an aide, rushed in to get Nadler away from the camera and took him to a car nearby.

I ran into Jerry Nadler in DC and asked him to disavow the Antifa violence/rioting in Portland.