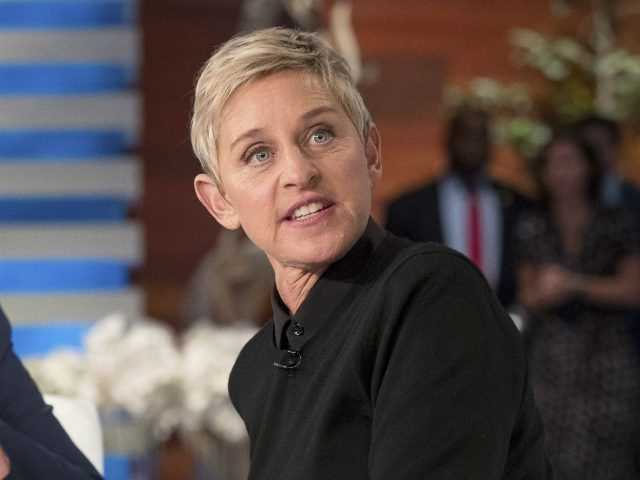 The Ellen DeGeneres Show is under internal investigation by corporate parent WarnerMedia following accusations that executives allowed a hostile work environment to fester for years, according to Variety.

The trade publication reported late Monday that executives from show producer Telepictures and distributor Warner Bros. Television sent a memo to staffers last week saying they have engaged WarnerMedia’s employee relations group as well as a third party firm to interview current and former staffers about their experiences on the long-running daytime talk show.

Buzzfeed News reported earlier this month on several former employees who claim that The Ellen DeGeneres Show is hiding a toxic work culture where people are mistreated and fired for taking medical leave and bereavement days. “That ‘be kind’ bullshit only happens when the cameras are on. It’s all for show,” one former employee told BuzzFeed News. “I know they give money to people and help them out, but it’s for show.”

“We are truly heartbroken and sorry to learn that even one person in our production family has had a negative experience. It’s not who we are and not who we strive to be, and not the mission Ellen has set for us,” they said.

Ellen DeGeneres was already facing criticism from crew members on her talk show who said they were furious over the lack of communication and the hiring of non-union crew during the coronavirus pandemic. Variety reported in April that the show’s core crew received no written communication about the status of their working hours or pay, and were irate to learn that the show had hired non-union crew to shoot from her California home.

The Ellen DeGeneres Show is a favorite pit stop for celebrities hawking their latest movies and left-wing politicians aiming to burnish their likeability. Host Ellen DeGeneres has turned her non-threatening style of interview into a virtual mint, amassing a personal fortune estimated at $330 million.

Both Warner Bros. Television and The Ellen DeGeneres Show declined to comment to Variety.