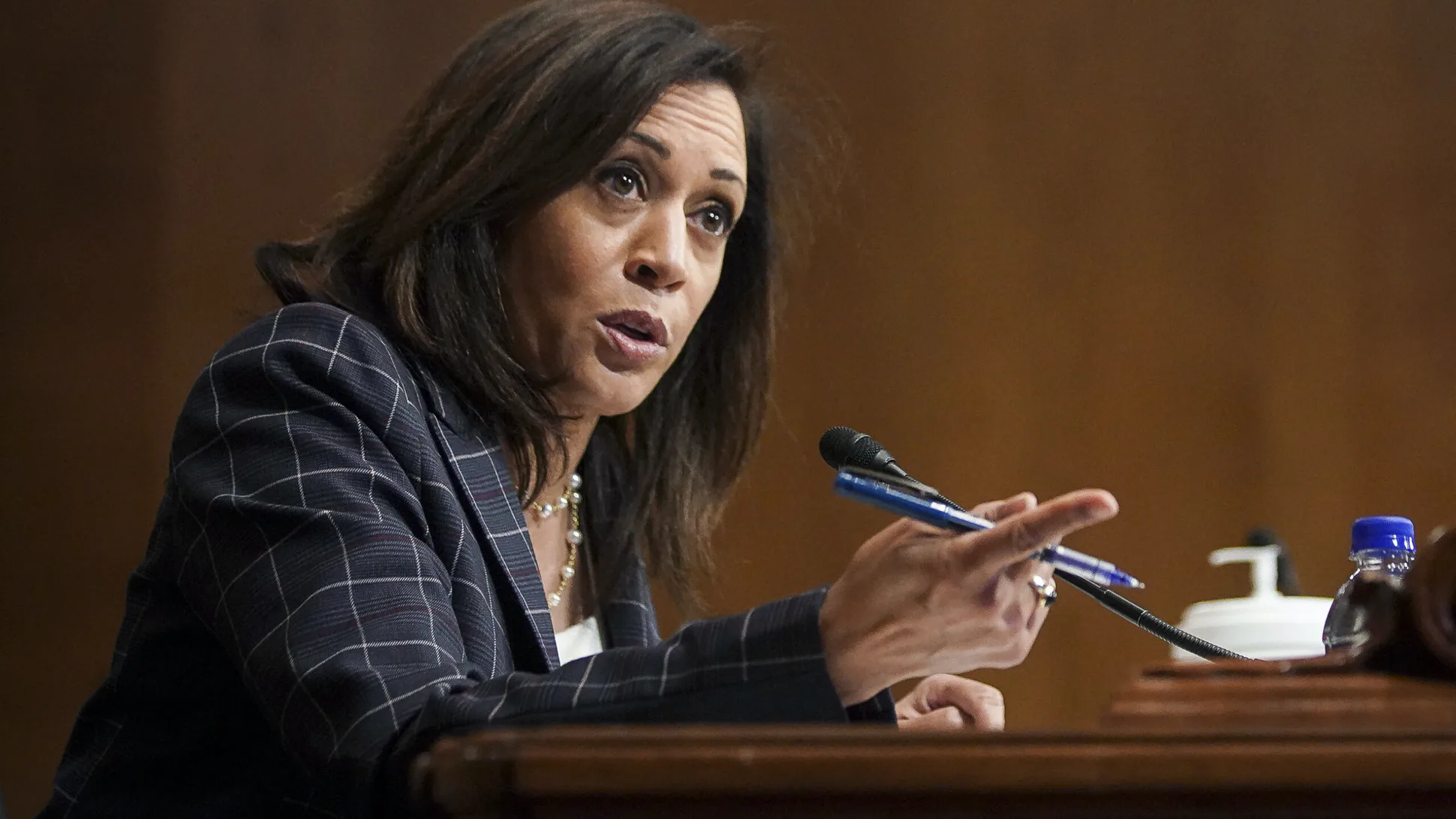 Members of Joe Biden’s inner circle are reportedly trying to derail Sen. Kamala Harris’s (D-CA) appointment as the former Vice President’s running mate in the 2020 election, even though the deal seems all but done.

Rumors of a Biden-Harris ticket heated up this week after POLITICO accidentally published a placeholder article listing Harris as the winner of the “veep-stakes” — a story that included generic quotes attributed to the Biden campaign.

Although POLITICO insisted the article was mistakenly made live, some of Biden’s handwritten notes, visible in photographs from a weekend appearance, do seem to show “Kamala Harris” talking points, per CNN. The notes include apparent answers to questions about Harris, including “Do not hold grudges,” “Campaigned with me & Jill,” “Talented,” “Great help to campaign” and “Great respect for her.”

“Some of Joe Biden’s allies are waging a campaign behind the scenes to stop Sen. Kamala Harris, D-Calif., from becoming his vice president,” CNBC reports. “This disgruntled group of at least a dozen Biden backers, including a few of his top donors, initiated the move against Harris close to a month ago, just weeks before a decision is expected, according to people with direct knowledge of the matter. Many who spoke to CNBC declined to be named as these efforts have been made in private.”

Their rationale isn’t clear, but CNBC speculates that some of Biden’s close friends are still reeling from attacks Harris made on the former Vice President during the Democratic primary debates — attacks which included thinly veiled accusations of racism. Others seem to believe Harris would see the Veep slot as a springboard to the presidency — that she would be campaigning for the top job from “day one,” bringing “into question her loyalty to the former vice president.”

Close friends and aides who spoke to CNBC used words like “opportunistic” to describe Harris.

POLITICO reports that Obama’s team is pressing for Biden to choose former United Nations ambassador Susan Rice, even though Rice isn’t a politician, has never held an elected office, and remains an icon of one of the Obama administration’s worst moments, the terrorist attack in Benghazi, Libya, that left the American ambassador and three others dead.

Senior White House aide Valerie Jarrett is said to be at the helm of the pro-Rice effort.

Biden is expected to make his Vice Presidential pick public sometime next week, ahead of the Democratic National Committee’s virtual convention.