Alec Baldwin: “Trump Must Die So That We Can Live” 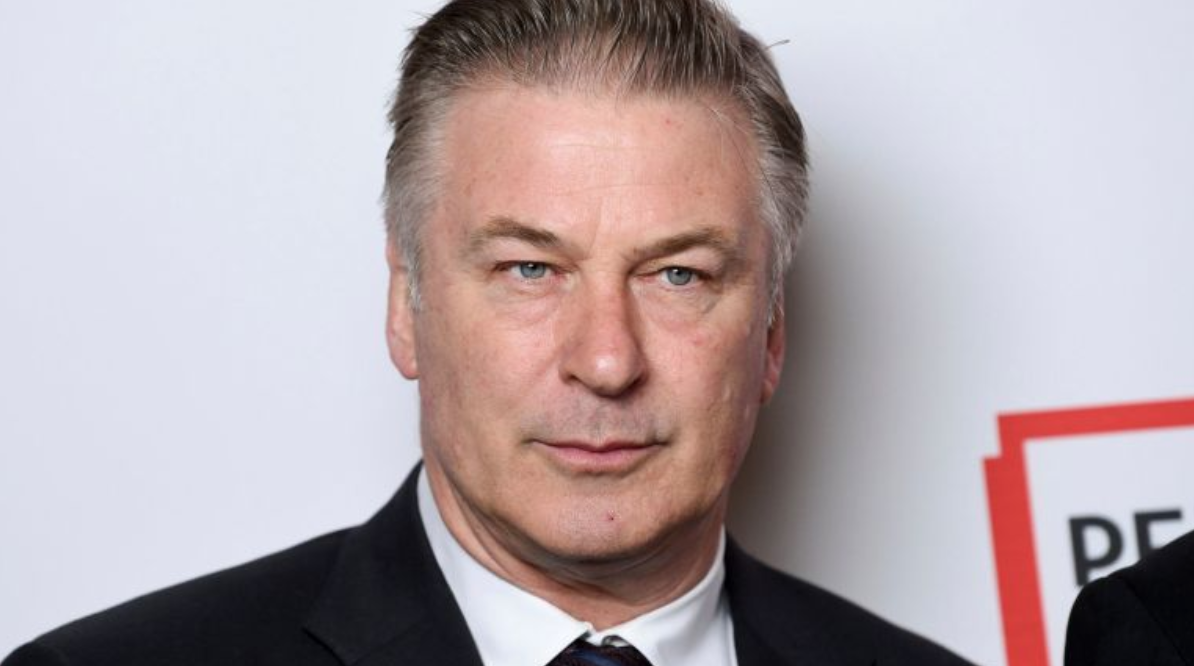 Hollywood actor Alec Baldwin has constantly made bizarre, and unverified accusations against President Donald Trump. In his latest Twitter post, the actor unabashedly showed his grave disdain against the current administration by claiming if America is to survive, Trump must get out of the way.

On Friday, the actor wrote, “Trump’s presidency must die so that we can live.”

Trump’s presidency must die so that we can live.

His long list of accusations includes spreading conspiracy theories that Trump might be using the recent protests as a way to stop the upcoming elections. Just last week, Baldwin criticized the President’s decision to deploy federal officers in Portland, citing it as his “only hope”’ to stay in power. In a seemingly wild conspiracy theory, the actor believed that Trump had used the armed force as a way to put a stop in the upcoming 2020 general elections, “The ‘police’ activity in Portland, and lack of outrage over/resistance to it tells us how Trump could stop the election in November.”

The “police” activity in Portland, and lack of outrage over/resistance to it tells us how Trump could stop the election in November.
It’s his only hope.

Baldwin was referring to the Department of Homeland Security’s decision to send down federal officers to put an end to more than 50 nights of chaos in Portland. As proof, he shared an article from Esquire magazine which claimed that deployment of federal officers was a part of Trump’s “election strategy.”

Read this
This is Trump’s election strategy https://t.co/1ZhHgsJC0B

Unfortunately, such conspiracy theories had spread among Democrats. In fact, even Rep. Maxine Waters accused Trump of using the recent political unrest as a “trial run”’ for a “civil war” in case he loses the upcoming 2020 general elections.

Back in May, Baldwin also claimed that Trump had a “degenerative mental illness,” and that his mental illness is costing the country thousands of lives. He even went as far as to declare that GOP supporters are also “mentally ill” for backing Trump.

I’ve seen a few ppl in my lifetime who were pre-nuts, but had a lot of $ to conceal/distract.
Overtime, they went full blown.
That’s Trump. The President of the US has a degenerative mental illness that is costing 1000’s of lives.

Trump has reached for, and nearly gained, a control of the federal govt unrivaled by other Presidents. He fired huge numbers of govt professionals. He steamrolled the Congress, whenever possible.
And now this.
If you vote for Trump again, you are mentally ill.

While the actor has expressed his support for former Vice President and presumptive Democratic Joe Biden, Baldwin shared the same skepticism that the Democratic nominee might not be mentally fit to run for office. Back in February, the actor claimed that Biden might be experiencing some sort of cognitive decline after sitting for eight years as the country’s vice-president.