$450,000 Income Tax Lien Filed Against UNEMPLOYED Hunter Biden Last Month Was “Resolved” in 6 Days with No Explanation From Team Biden 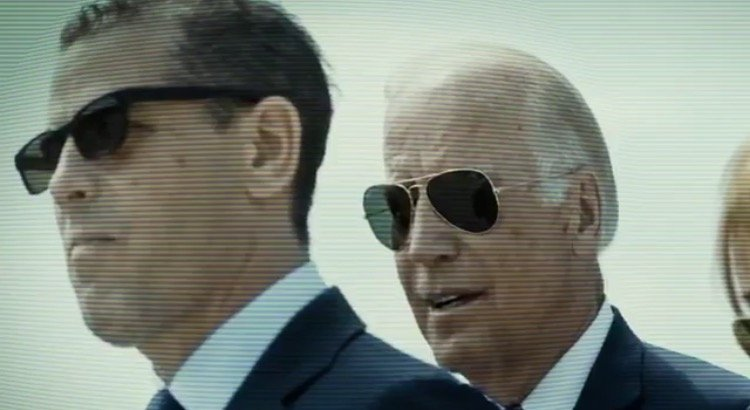 Hunter Biden was hit with a huge tax lien last month over delinquent state income taxes and he magically “resolved” it in 6 days even though he has no income.

It is unclear if Hunter Biden actually paid off the tax lien.

Hunter Biden must have received special treatment from the government because it could take several months or even years to clear up or negotiate a payment plan for such a large tax lien.

Many members of the Biden family have a history of tax problems, but the media rarely reports on it, because Democrat privilege.

Hunter Biden was hit with a $450,000 lien in July over delinquent state income taxes, which he paid off in six days despite having no discernible income. Last year, he told the court judge in his paternity case that he was broke and unemployed.

The lien is the latest in a series of substantial tax problems members of the Biden family have faced over the years, from Joe’s brother James’s six-figure tax debt in 2015 to multiple liens filed against Joe’s sister Valerie and her husband. It also raises new questions about Hunter Biden’s finances, which have been scrutinized during the election cycle. The lien follows controversy over Hunter’s high-paying consulting work for companies in Ukraine and China, and a high-profile child support case in which the younger Biden claimed he was in “significant debt” and refused to turn over court-ordered financial records.

Last year Hunter Biden claimed to an Arkansas court that he was “unemployed with no monthly income” in a paternity battle with his baby mama Lunden Roberts.

“I attest that I am unemployed and have had no monthly income since May 2019,” said Biden in a Nov. 27, 2019, affidavit. “I currently have significant debts (in part as a result of obligations arising from my divorce which was final in April 2017).”

The deadbeat dad however was able to pay $12,000 a month to rent a custom home in the Hollywood Hills as he refused to pay his baby mama Lunden Roberts child support.

The Free Beacon reported that team Biden did not respond to their questions about how Hunter was able to settle the lien within 6 days despite having no discernible income.