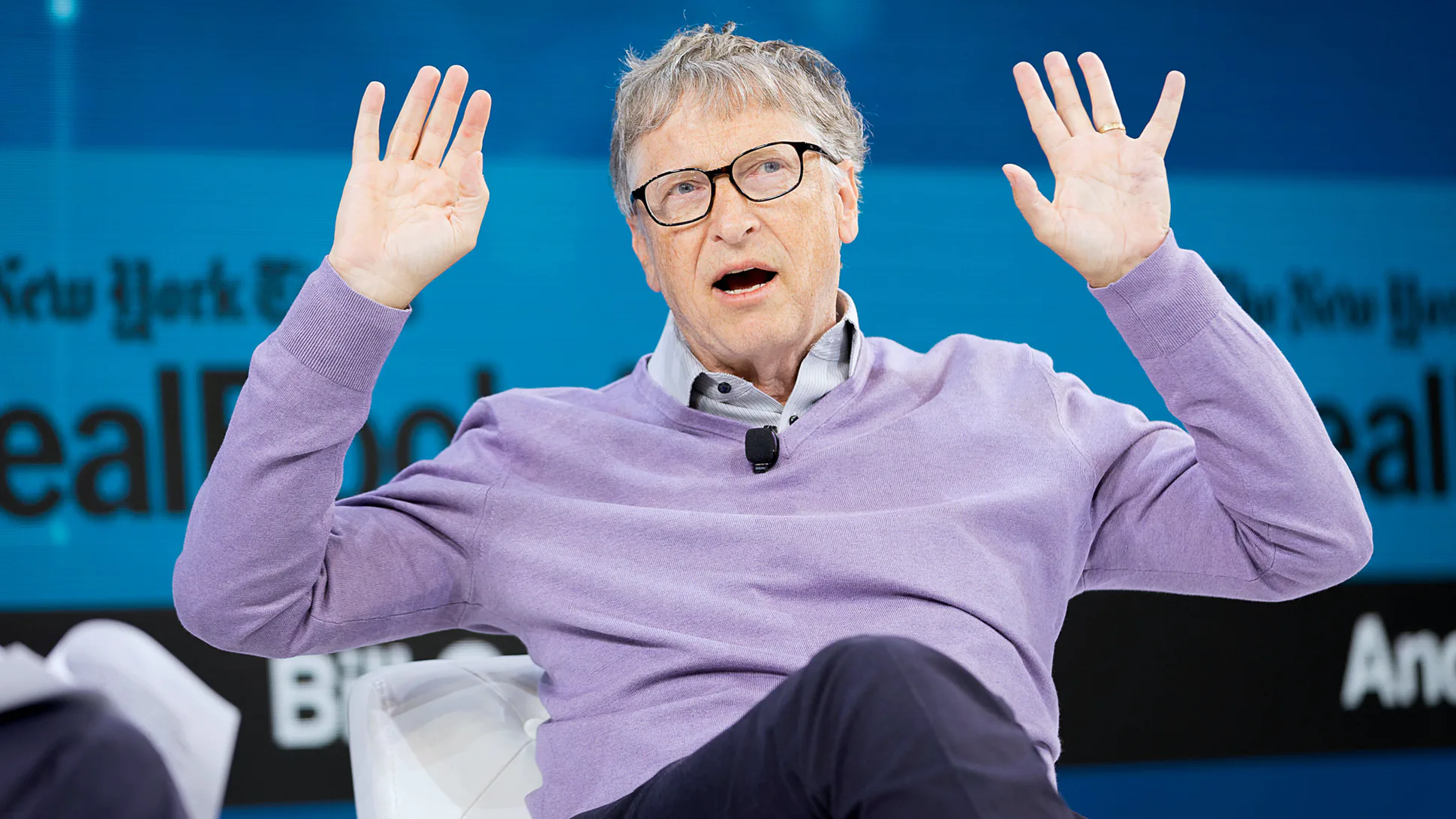 Bill Gates, billionaire co-founder of Microsoft, expressed concern over the possibility of a rushed vaccine for the novel coronavirus from nations like China and Russia, though he expressed confidence in the Food and Drug Administration’s requirements, at least for the moment.

During an interview published Saturday, WIRED magazine asked Gates about a potential vaccine for the virus; Gates’ foundation is investing a large sum of money into such potential advancements.

“Are you concerned that in our rush to get a vaccine we are going to approve something that isn’t safe and effective?” the magazine asked.

“Yeah,” Gates responded. “In China and Russia they are moving full speed ahead. I bet there’ll be some vaccines that will get out to lots of patients without the full regulatory review somewhere in the world. We probably need three or four months, no matter what, of phase 3 data, just to look for side effects.”

“The FDA, to their credit, at least so far, is sticking to requiring proof of efficacy,” the billionaire added. “So far they have behaved very professionally despite the political pressure. There may be pressure, but people are saying no, make sure that that’s not allowed.”

Taking a swipe at President Donald Trump, Gates added, “The irony is that this is a president who is a vaccine skeptic. Every meeting I have with him he is like, ‘Hey, I don’t know about vaccines, and you have to meet with this guy Robert Kennedy Jr. who hates vaccines and spreads crazy stuff about them.’”

Earlier in the interview, Gates said he was disappointed with the United States’ response to the pandemic, referencing a lack of preparedness dating back to 2015, when former President Barack Obama was in the White House, and Trump’s apparently too “narrow” and too delayed travel ban – a move slammed by high-ranking Democrats at the time it was implemented by the president.

House Speaker Nancy Pelosi (D-CA), for example, said at the time: “The Trump Administration’s expansion of its outrageous, un-American travel ban threatens our security, our values, and the rule of law. The sweeping rule, barring more than 350 million individuals from predominantly African nations from traveling to the United States, is discrimination disguised as policy.”

WIRED asked Gates, “You have been warning us about a global pandemic for years. Now that it has happened just as you predicted, are you disappointed with the performance of the United States?”

“Yeah. There’s three time periods, all of which have disappointments,” he replied. “There is 2015 until this particular pandemic hit. If we had built up the diagnostic, therapeutic, and vaccine platforms, and if we’d done the simulations to understand what the key steps were, we’d be dramatically better off. Then there’s the time period of the first few months of the pandemic, when the U.S. actually made it harder for the commercial testing companies to get their tests approved, the CDC had this very low volume test that didn’t work at first, and they weren’t letting people test.”

“The travel ban came too late, and it was too narrow to do anything. Then, after the first few months, eventually we figured out about masks, and that leadership is important,” added Gates.