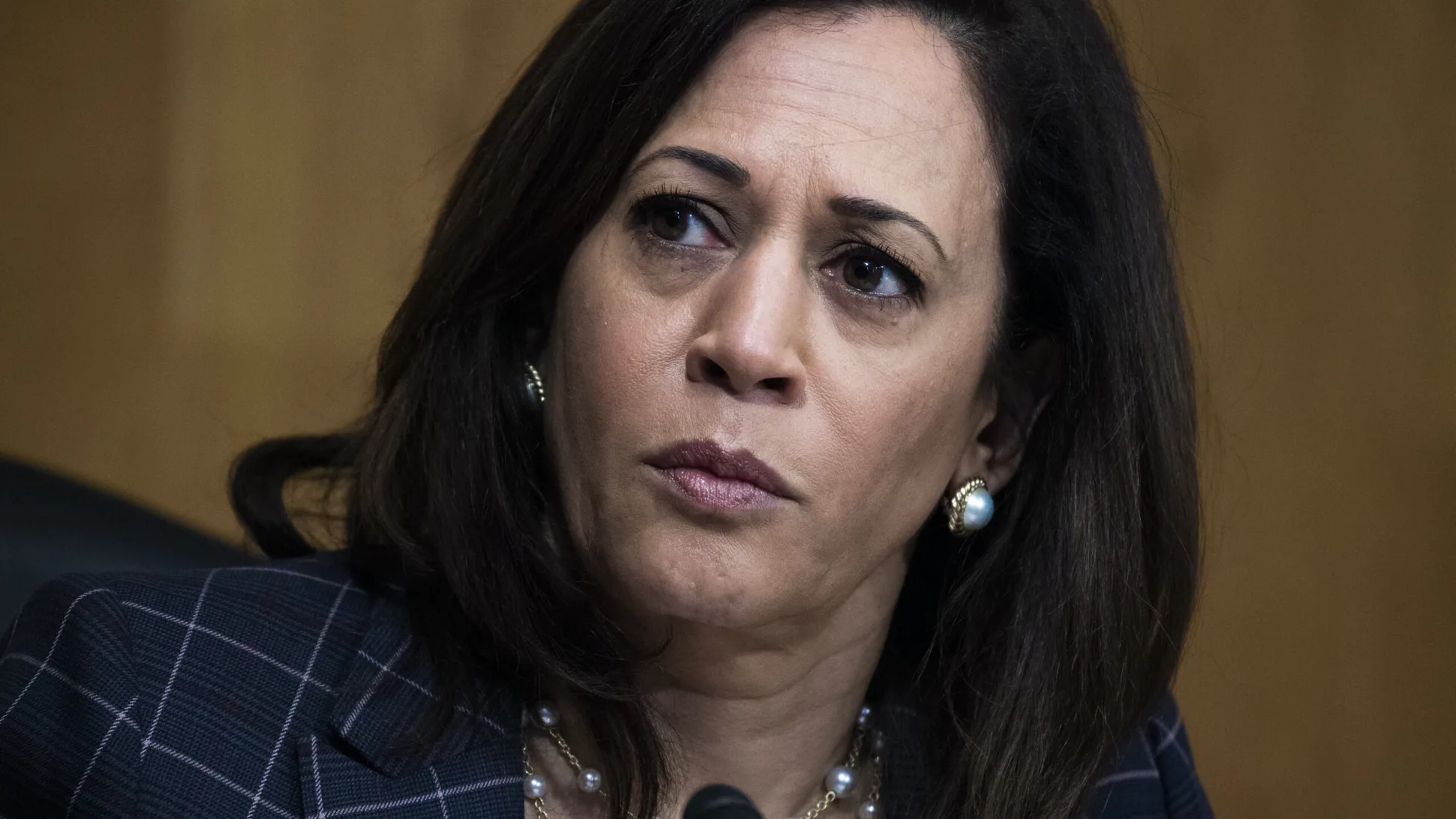 Fox News reports that supporters of Sen. Bernie Sanders (I-VT), who begrudgingly signed on to the Biden campaign are now concerned Harris, who was, at one time, a law-and-order prosecutor in California, won’t be nearly as progressive as other candidates Sanders could have selected.

Sanders, himself, was supportive of the selection, tweeting, “Congratulations to @KamalaHarris, who will make history as our next Vice President. She understands what it takes to stand up for working people, fight for health care for all, and take down the most corrupt administration in history. Let’s get to work and win.”

Brihanna Joy Gray, Sanders’ former communications director, who has been skeptical of Biden since Sanders exited the race back in April, wasn’t as rosy.

“We are in the midst of the largest protest movement in American history, the subject of which is excessive policing, and the Democratic Party chose a ‘top cop’ and the author of the Joe Biden crime bill to save us from Trump. The contempt for the base is, wow,” Gray said on Twitter.

Other progressives, like Michael Tracey, brought up Harris’ abortive presidential campaign, pointing out that Harris never won a single state and was bested in the presidential debates by Hawaii Rep. Tulsi Gabbard.

“Kamala’s presidential campaign was a total humiliating disaster. One of the worst of all time, considering the amount of unearned hype she received. Did everybody miss that, or what?” Tracey tweeted.

Worse still, it appears mainstream Democrats, including senior Obama campaign advisor David Axelrod, are now admitting that Biden was pressured into accepting Harris as a running mate and that his first choice was Michigan governor Gretchen Whitmer.

“Others Biden considered may have fit more comfortably into partnership with him,” Axelrod wrote in an op-ed for CNN. “He reportedly clicked well with Gov. Gretchen Whitmer of Michigan, but she would not have fulfilled the desire of those who prioritized a candidate of color.”

“Whitmer, a White moderate pick, also would have raised questions among supporters of progressive champion Massachusetts Sen. Elizabeth Warren, widely viewed after a lifetime of advocacy and a strong campaign for president as a tough, brilliant and capable policymaker,” Axelrod continued, unintentionally revealing how far Harris was down the list of potential candidates. “But some also saw Warren as the most polarizing of the potential candidates, who would have been offered by Trump as evidence that the moderate Biden is merely a Trojan Horse for the left.”

The White House, at least, was prepared for Harris’ candidacy; the Trump re-election campaign has rolled out dozens of email missives over the last 24 hours and is reportedly readying an all-out assault on Harris beginning next week.