WATCH: CNN Whines After Network Snubbed From Moderating Presidential Debates: ‘A Slap In The Face’ 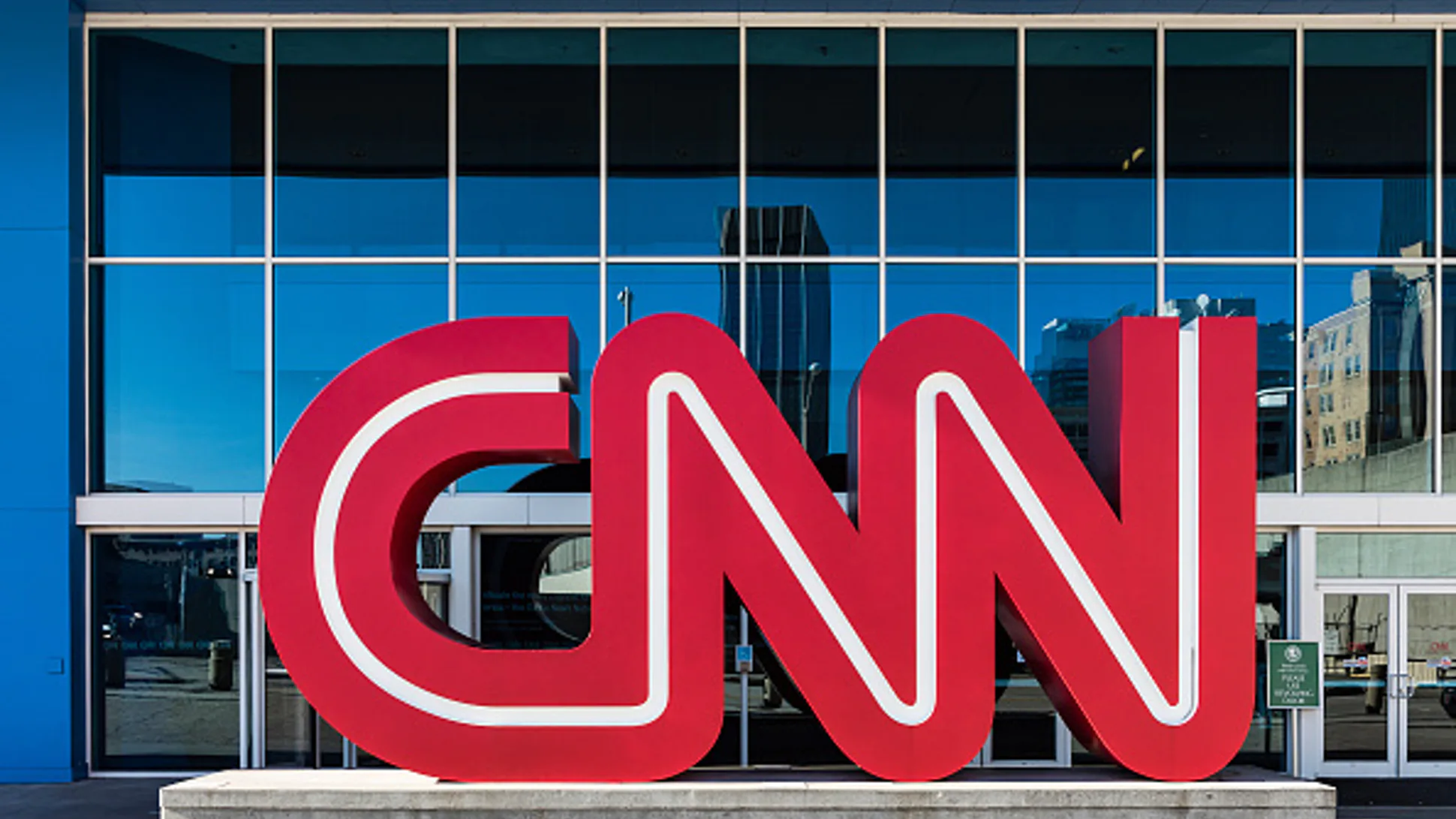 After getting snubbed from moderating the upcoming presidential debates, the folks over at CNN are now whining publicly that Chris Wallace of Fox News got a chance to moderate over them.

Speaking on CNN’s “Newsroom” on Thursday, host Brianna Keillar could not seem to fathom how Chris Wallace would get an opportunity to moderate while working for a network that pushes “propaganda.”

“The presidential debates are set and Fox News’ Chris Wallace will monitor the first between President Trump and Joe Biden,” said Keillar, as reported by Newsbusters. “The debate commission giving the September 29th face-off to Fox despite propaganda, dishonesty, and the fact that some Fox hosts advise President Trump.”

Keillar then invited on CNN senior reporter Oliver Darcy and asked if perhaps the presence of Chris Wallace, who she admitted is a fair journalist, will somehow legitimize Fox News.

“On one hand, you have a lot of Fox News hosts who have been accused of pushing false information, which is dangerous during this pandemic, then on the other hand, you have Chris Wallace, who has certainly challenged the president on a number of issues,” she said. “I know those are interviews that I have appreciated as he has done them. What do you make of this selection?”

“Well, like you said, Chris Wallace is a talented journalist. He’s asked the president tough questions on interviews, and he’s done a really good job in the past moderating debates,” responded Darcy. “But that said, this is a lot bigger than Chris Wallace, right?”

“You have to keep in mind that the network he works for has pushed propaganda, has pushed disinformation, has trafficked in lies,” he continued. “Their star hosts have made discrediting other news organizations and journalists a core tenet of their programs. You have hosts on the network who are literally advising the president.”

Darcy said that when the debate commission, a non-partisan group, selects a journalist from a network like Fox News, it’s a “slap in the face” to other news networks and journalists that have stood up to the White House and reported “the truth no matter how costly it is.”

“So, when Chris Wallace is awarded the first debate by the commission on presidential debates—which is this nonpartisan group that selects the debates and operates them—when he’s awarded this, it’s really a slap in the face to some extent to the other news organizations, the other journalists who haven’t bent the knee for this White House, and who have endured venomous attacks because of their insistence on telling the truth no matter how costly it is,” said Darcy.

“When Fox News is effectively bolstered by this commission on presidential debates by giving them the first debate, it really, you know, it doesn’t sit well with a lot of people who are wondering why they’re being rewarded when they’ve caved and peddled the president’s lies on so many occasions,” he concluded.

Yes, Chris Wallace is a great anchor. But his network has pushed disinfo, conspiracy theories & outright lies in support of the President. And by giving Fox the first debate, the Commission on Presidential Debates is rewarding one of most destructive forces in American politics. pic.twitter.com/xOrEaGmllr