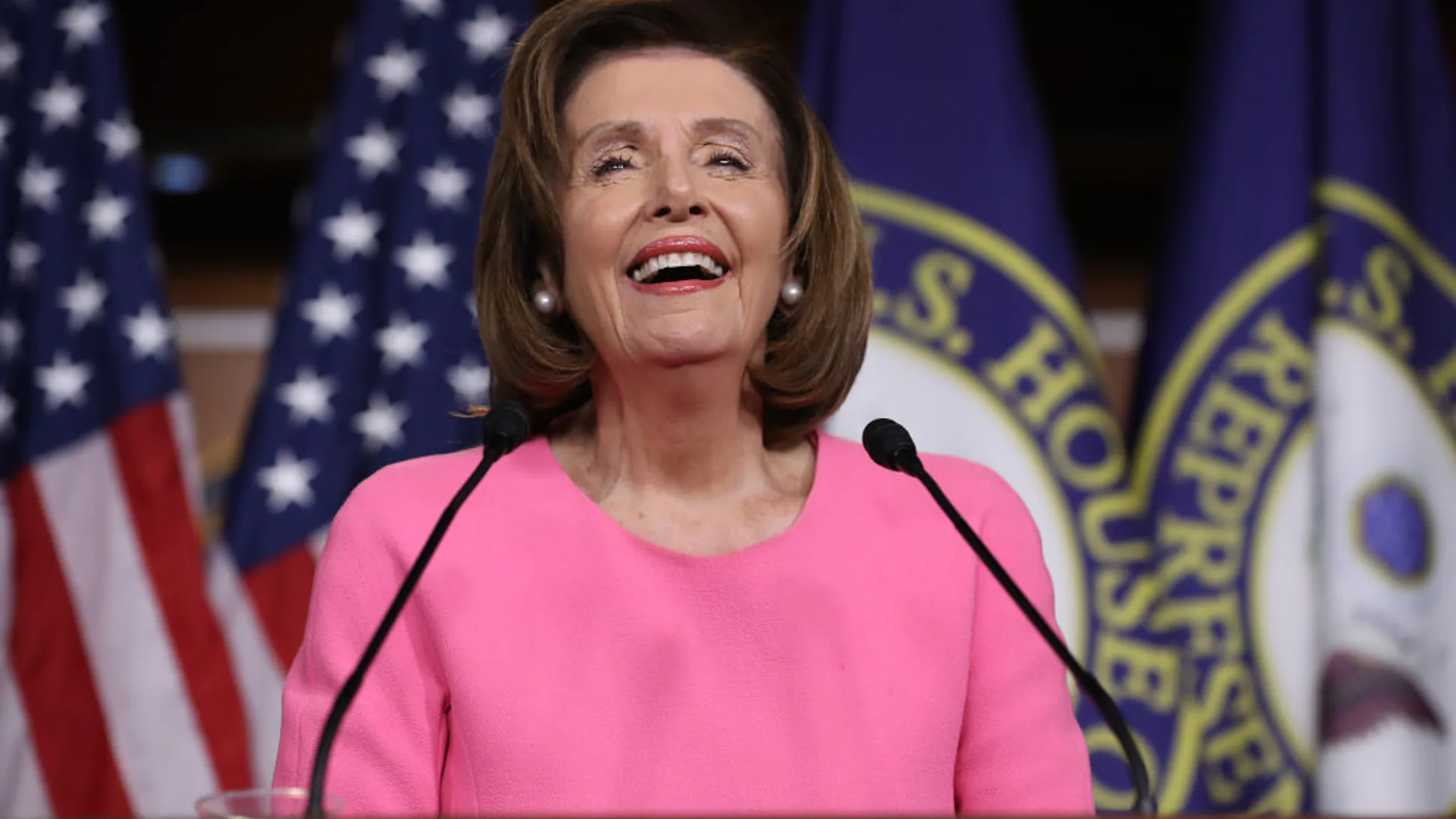 Some private gym owners in San Francisco are incensed after learning that gyms in government buildings have been open for some time, despite coronavirus lockdown edicts that have kept private gyms shuttered.

Daniele Rabkin from Crossfit Golden Gate told NBC Bay Area that such a revelation made her angry, especially after she had tried so hard to keep her business afloat. “It’s shocking; it’s infuriating. Even though they’re getting exposed, there are no repercussions, no ramifications? It’s shocking,” she said.

When Rabkin reached out to police to offer them the opportunity to work out at her facility, she reportedly learned that they were able to do so at the SFPD Northern District Police Station. The Hall of Justice gym, another facility where city employees frequent, has been open since July 1.

Dave Karraker, who owns a gym called MX3 Fitness, said, “It just demonstrates that there seems to be some kind of a double standard between what city employees are allowed to do and what the residents of San Francisco are allowed to do.”

“What the city has unwillingly done is created this great case study that says that working out indoors is actually safe,” Karraker added. “So at this point, we’re just demanding that they allow us to have the same workout privileges for the citizens of San Francisco that the employees of San Francisco have.”

When NBC Bay Area reached out to the city government for comment, they “were told only that the current health order does not allow indoor fitness gyms to operate, and per Mayor London Breed’s latest reopening announcement, privately owned gyms have to stay closed until at least the end of the month.”

The gyms are the latest apparent coronavirus double standard for House Speaker Nancy Pelosi’s (D-CA) district; Pelosi stoked outrage last week when footage emerged that showed her secretly getting a blowout at a salon, which would normally be shut to indoor patrons.

Salon owner Erica Kious told Fox News, “It was a slap in the face that she went in, you know, that she feels that she can just go and get her stuff done while no one else can go in, and I can’t work.” She added that she “can’t believe” Pelosi was not wearing a mask.

After she was caught, Pelosi deflected blame to Kious, accusing her of setting her up and suggesting she is owed an apology. “I take responsibility for trusting the word of a neighborhood salon that I’ve been to over the years many times,” she said. “And that when they said, ‘Well, we’re able to accommodate people one person at a time, and that we can set up that time,’ I trusted that.”

Kious denied Pelosi’s allegation to Fox News host Tucker Carlson and slammed Pelosi’s behavior as “hurtful,” especially since her business has been devastated by months of lockdown orders and will likely never recover. She also told Carlson that she has been receiving death threats from people in her community after the incident.