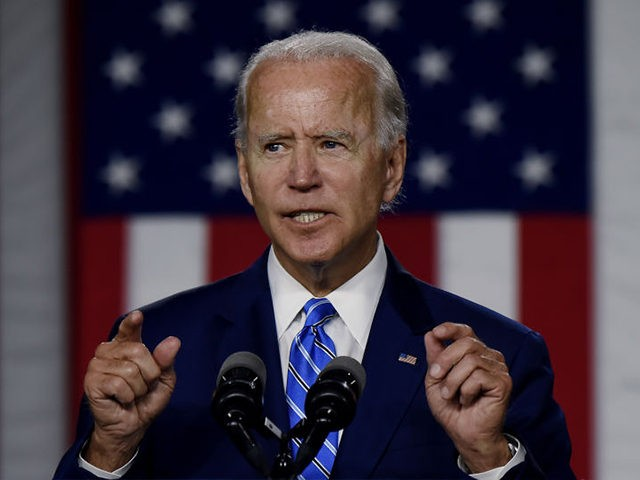 During a visit to Kenosha, Wisconsin — where the Black Lives Matter organization and members of Antifa have led riots for weeks — Biden told supporters that Wall Street supports his housing plan because it “will increase the GDP.”

The plan provides a $300 million investment “to give states and localities the technical assistance and planning support they need to eliminate exclusionary zoning policies and other local regulations that contribute to sprawl.”

Communities unwilling to eliminate their zoning laws to allow multi-family, mixed-income housing development in their neighborhoods would be shut out of federal grants under Biden’s plan:

Exclusionary zoning has for decades been strategically used to keep people of color and low-income families out of certain communities. As President, Biden will enact legislation requiring any state receiving federal dollars … to develop a strategy for inclusionary zoning, as proposed in the HOME Act of 2019 by Majority Whip Clyburn and Senator Cory Booker. [Emphasis added]

“Biden’s plan is to force suburban towns with single-family homes and minimum lot sizes to build high-density affordable housing smack in the middle of their leafy neighborhoods — local preferences and local control be damned,” McCaughey wrote in July.

The plan is coupled with Biden’s expansion of illegal and legal immigration, producing a model for packed suburbs with record population growth, denser living spaces, and potentially a migration from cities to smaller, middle-class communities.