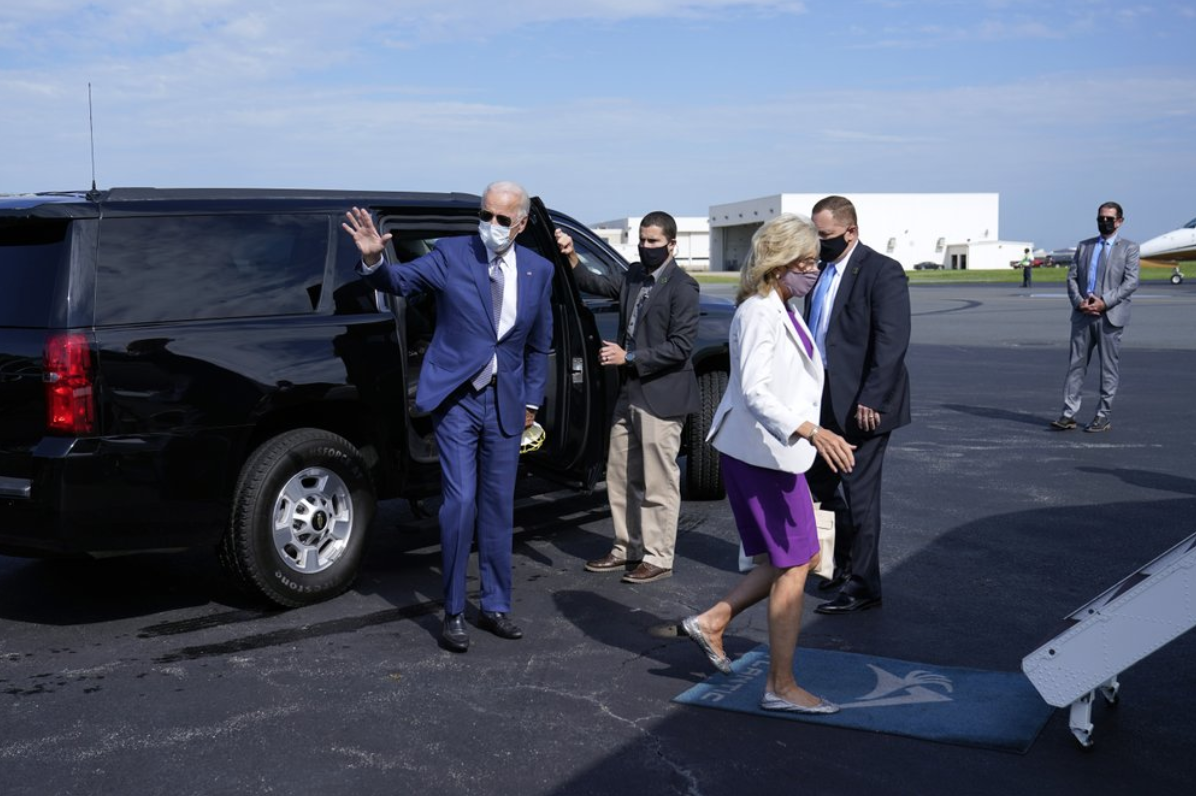 On Thursday, Former Vice President and Democratic nominee, Joe Biden, and his wife Jill met with Jacob Blake Sr, whose son sustained multiple gunshot wounds from the back after an encounter with law enforcement officers.

Blake had served as a strong voice of the Black Lives Matter movement and had been at the forefront of activism in Kenosha. However, while the Democratic Party praised the older Blake, Breitbart News revealed that Blake Sr. had a long history of issuing racist and anti-christian remarks.

In fact, Blake’s social media post includes an Instagram story in which he dismissed the people who had died from the 9/11 attack and instead demanded “white people” to explain what had happened to 12-year-old Tamir Rice, who was shot by law enforcement officers in 2014.

He also had another social media post in which he wrote that “A jew can’t tell me shit period” and had even accused members of the Tree of Life Synagogue, that they had already received a tip before the mass shooting took place in October of 2018. The shooting became the largest mass murder of Jews in U.S. history.

Among his long list of problematic statements also include Blake flushing a photo of Jesus Christ in a toilet bowl and airing his support for Nation of Islam leader, Louise Farrakhan, known for having racist, anti-semitic views. On the other hand, the Democratic nominee is also known for criticizing President Donald Trump and accusing him of inciting violence and division in the country.

According to a report from Bloomberg, Blake’s family member and the legal team held a private meeting with the nominee at the Milwaukee airport. The media outlet also claimed that the meeting lasted for an hour, while Blake’s other family members joined in by phone.

NEWS: @JoeBiden and @DrBiden are meeting with the family of Jacob Blake now at the Milwaukee Airport

Onboard, Biden vowed, “I promise you, win or lose, I’m going to go down fighting, I’m going to go down fighting for racial equality, equity across the board.” However, Biden’’s visit had long been overdue, as mounting pressure had forced him to address the violence in Kenosha. Moreover, his visit was rather overshadowed by Trump’s earlier visit, where he assessed the damage caused by the riots and condemned the violence that had taken place.