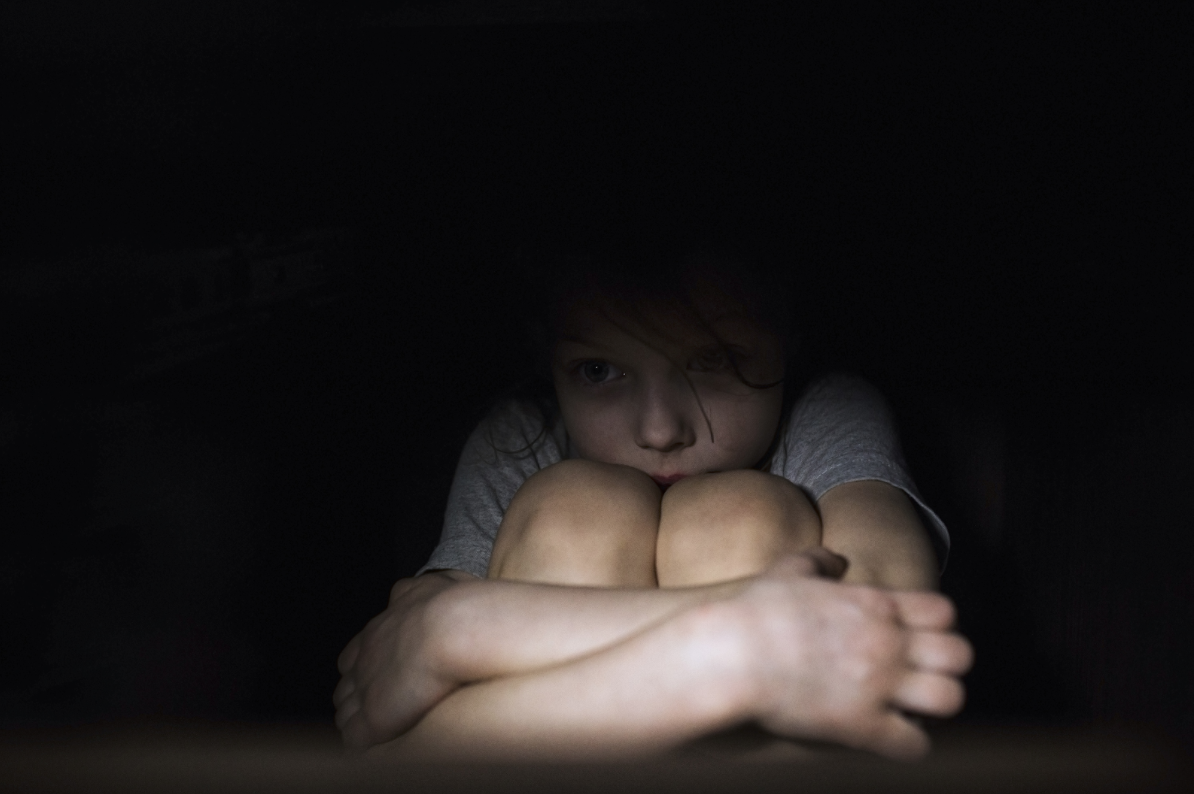 The bill, entitled SB 145, is already on its way to Democrat and California Gov. Gavin Newsom for approval. According to the new legislation, it would seek to provide lesser sentences for convicted pedophiles. This includes exempting them from mandatory registration as sex offenders. The bill states that as long as the offender is not more than ten years older than the child, the judge can rule out whether they can be enlisted registered as a child sex offender.

This would reverse the existing law, which was indicated by the State’s Sex Offender Registration Act. According to the current legislation, a person who is convicted of having sexual relations with a minor is required to register as a sex offender as long as they are residing, working, or studying within the state. Anyone who fails to do so will face either a misdemeanor or felony charge.

The bill is the subject of a massive misinformation campaign by MAGA/QAnon.

Here are the facts per AP: https://t.co/SSdLH0rS3V

The Democrat claimed that the current legislation is discriminating against members of the LGBTQ community. He claimed that these laws were previously put in place while California was still a largely conservative state. He went on to say that because of this discrimination, the law had ruined people’’s lives and made it even difficult for offenders to get a job and access to other federal welfare programs such as housing. “It is time we update these laws and treat everyone equally,” Wiener concluded.

He believed that the current legislation is a display of “‘horrific homophobia” and that the people’s fear is “irrational.” He also fought back accusing MAGA supporters of spreading misinformation, and defending that the bill will not encourage pedophilia, but rather, protect the welfare of LGBTQ citizens.