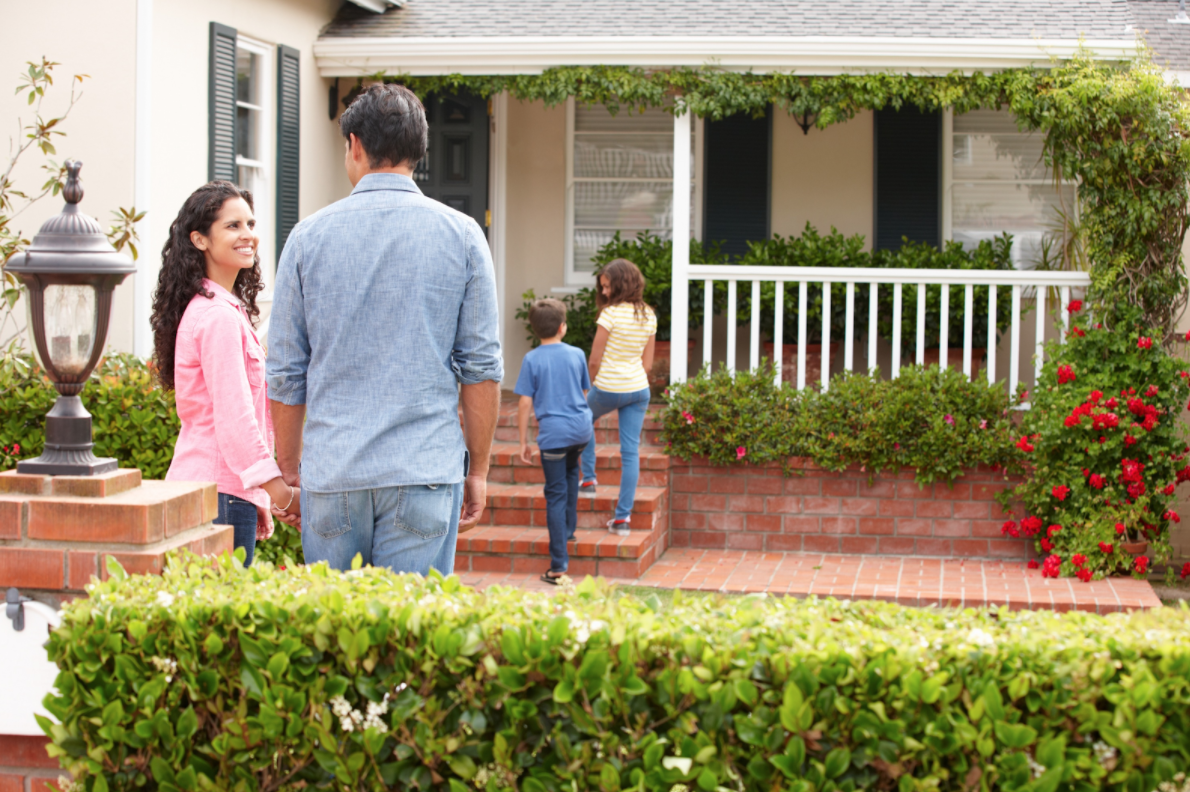 During his visit to Kenosha, Wisconsin, former Vice-President and Democratic nominee, Joe Biden touted his plan to demolish suburbs and replace it with a $640 billion multi-housing development plan.

Biden shared the same sentiment with other radical left-wing Democrats who supported the abolishment of American suburbs. Entitled HOME Act of 2019, the proposal was first introduced by Majority Whip Clyburn and Senator Cory Booker. The nominee boasted that if he is to win the upcoming elections, he will implement the Home Act, which would provide a hundred billion dollar housing plan that would turn suburban communities into low-income, multi-family housing developments.

The nominee boasted that his plan had even earned the support of those in the stock market, with the belief that the housing developments would even increase the country’s GDP. “And by the way, it’s not a waste of money. Even the folks on Wall Street point out that will increase the GDP, make it grow,” the nominee stated. He also vowed that his plan would provide a better life and opportunities for Americans.

Basically, Biden wanted to expand Section 8 housing vouchers and subsequently force local communities to open up and abolish zoning laws that had protected suburban households since the ’50s. Biden’s proposal includes a $300 million investment to provide the support that is needed to abolish zoning policies and other housing regulations. According to his campaign team, “Biden will enact legislation requiring any state receiving federal dollars…to develop a strategy for inclusionary zoning.”

Moreover, if Biden is to win the presidency, he would threaten communities who refuse to comply with his housing development plan by depriving them of federal grants. His campaign team also stated that that the suburb communities were born of racist ideas, as a way to “strategically” shun people of color or those who belong to low-income families to access or live in certain privileged communities.

However, Republicans believed that the housing plan might become a major “disaster.” Former New York Lieutenant Governor Betsy McCaughey is concerned that suburban communities might not be able to cope with a sudden rapid housing plan. McCaughey explained, “Biden’s plan is to force suburban towns with single-family homes and minimum lot sizes to build high-density affordable housing smack in the middle of their leafy neighborhoods.” She also added that it completely disregards the local resident’s opinions and preferences.

Add to the fact that Biden lax immigration laws which would increase the immigration cap from 18,000 to 125,000 and provide a system for 11 million undocumented immigrants t9 acquire citizenship. This entails that the housing plan can quickly blow shifting the migration from big cities into middle-class communities. Other radical Democrats, such as Rep. Alexandria- Ocasio Cortez, also advocated for the abolishment of suburban communities.