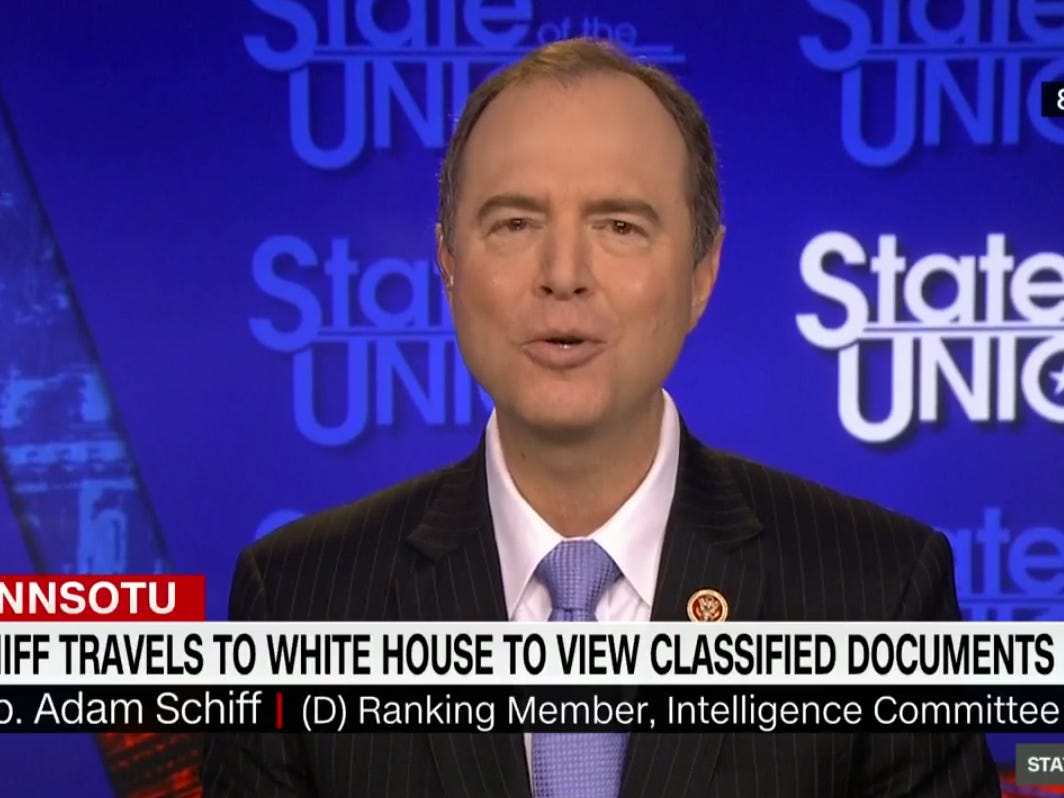 House Intelligence Committee Chairman Adam Schiff is accusing Attorney General Barr of lying about efforts by the Chinese regime to interfere in the upcoming election.

Democrats have once again rolled out the Russian boogeyman as an excuse to pre-blame Putin for their underperforming in the election but while decrying the Kremlin, have a huge double standard when it comes to China.

China puppet Joe Biden’s running mate Kamala Harris invoked the Russian conspiracy again on Sunday morning when she told CNN’s Dana Bash that if they lose, then it will be due to Russia and the usual suspects are busily pushing the sequel to the greatest hoax in U.S. political history.

The impeachment-obsessed Russiaphobe Schiff is once again the chief culprit in pushing baseless accusations while at the same time, white-knighting for the communists in Beijing who desperately want to get rid of President Trump to restore the status quo of an America subservient to them.

Shifty Schiff also bandied his accusations to Bash on CNN’s “State Of The Union,” a network that he is on so often that they should just give him his own show.

Schiff and his ilk will always defend the CCP. “Schiff accuses Barr of lying about China election threat” | TheHill https://t.co/XojB1NaDZn

Via The Hill, “Schiff accuses Barr of lying about China election threat”:

“That’s just a plain false statement by the attorney general, a flat-out false statement,” Schiff said in an interview with CNN. “What Bill Barr just did in that statement was just flat-out mislead the American people.”

The comments from Schiff came just days after Barr was asked about U.S. intelligence noting that Russia, China and Iran are seeking to interfere in the 2020 elections. Asked whose meddling efforts were the most aggressive, Barr said the intelligence he’d seen showed it was China. However, he said he could not divulge details regarding that conclusion.

Schiff rejected Barr’s remarks, saying it was “such a disservice to the country that we can’t trust our own attorney general.”

“But apparently Bill Barr is willing to do anything or say anything to help Donald Trump,” he said.

Asked whether he was accusing Barr of lying, the California congressman said that is “basically what he’s doing.”

Shiff’s blather about Russia obscures the fact that the Chinese regime has been running a sophisticated and sweeping influence operation in America that has utilized social media to foment racial animosity and use its economic leverage over corporations that have sold out America to market products in the tyrannical country’s massive market.

In a speech delivered to governors earlier this year, Secretary Of State Mike Pompeo made it clear that he and the Trump administration know which of them could be in cahoots with China.

Pompeo also blasted corporations and the entertainment industry for kowtowing to Chairman Xi.

Sec. Mike Pompeo: "Hollywood, not too far from here -- the epicenter of American creative freedom and self-appointed arbiters of social justice -- self-censors even the most mildly unfavorable reference to China." pic.twitter.com/pZPAK6E45O

There is also the matter of Democrat Senator Dianne Feinstein who actually employed a Chinese spy as a staffer for two decades.

Feinstein recently defended China as a “respectable” nation while opposing a bill that would allow Americans to sue the communist government.

Sen. Dianne Feinstein says China is "growing into a respectable nation among other nations."pic.twitter.com/l2N77h3GOW

Via The Washington Examiner, “‘Growing into a respectable nation’: Dianne Feinstein praises China”:

Sen. Dianne Feinstein had plenty of warm words for China as she defended the nation against a bill that would allow U.S. citizens to sue the Chinese government.

The California Democrat argued on Thursday that U.S. citizens should not be allowed to sue the Chinese government over its alleged cover-up of the coronavirus pandemic because she believes that it could lead to retaliatory measures against the United States from other countries.

Di Fi’s remarks come as the Chinese government is rounding up minority Muslims and putting them into camps which is an outrageous abuse of human rights yet not one Democrat has called for a hearing.

There is definitely something fishy about Schiff and the Democrats downplaying China’s interference and the failure of the corrupt media to ask the right questions should also call into question their own collusion with Beijing.

The communists and their operatives are pulling out all stops to install Biden into the White House - why?