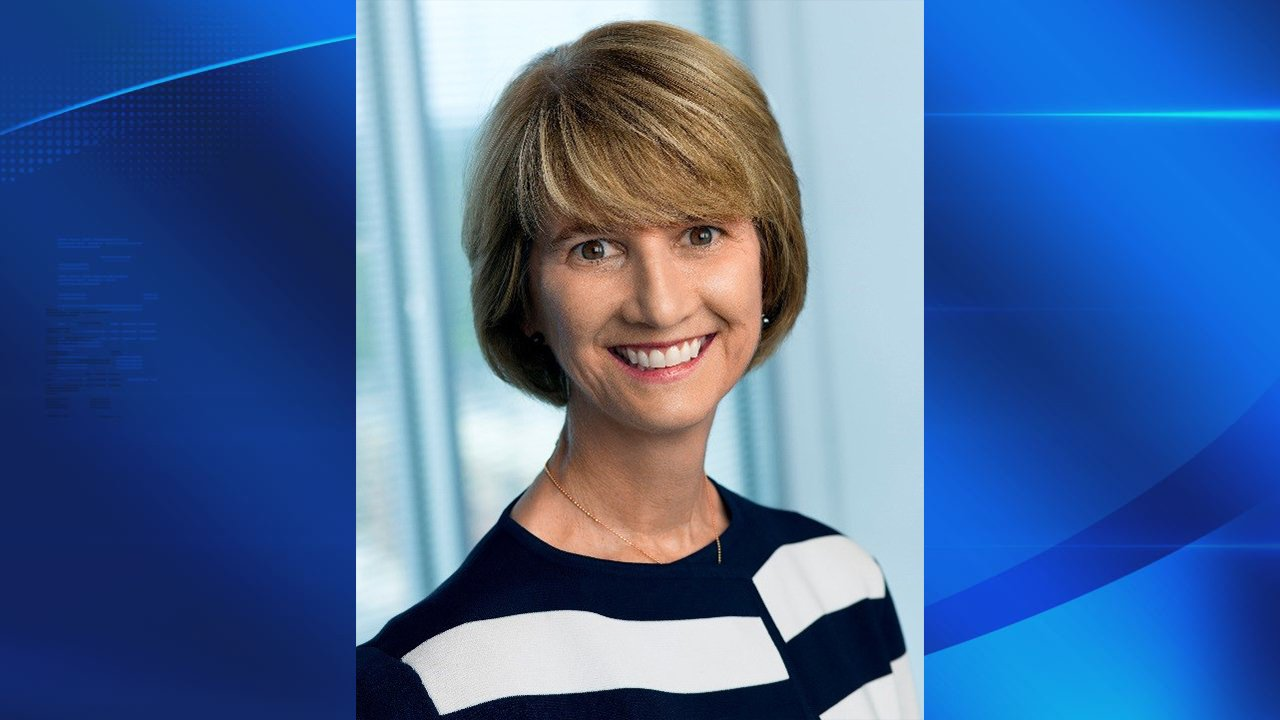 Protests and riots immediately erupted after Kentucky Attorney General Daniel Cameron announced Wednesday that there will be no charges filed against two of the Louisville police officers involved in the shooting of Breonna Taylor, while the third is being charged with “wanton endangerment.”

Following the announcement on Wednesday Kentucky Attorney General Daniel Cameron told reporters that the night Breonna Taylor died, police did knock and announce themselves before Breonna’s boyfriend shot at them.

This fact was verified by an independent witness to the events who lived nearby.

You certainly CANNOT blame the police for defending themselves from an armed criminal shooting at them.

But the modern day Democrat Party does not believe in hard facts. They believe in feelings. And it doesn’t matter if you’re an illiterate street thug protester or a university president, you still don’t let facts get in the way of your feelings.

Breonna Taylor deserves justice, and this does not feel like justice.

We cannot accept what has happened in Louisville. We grieve the tragic and senseless loss of Breonna Taylor – a daughter, a friend, a niece, a loved one who was unarmed and asleep.

Kristina Johnson, PhD was not on the jury. She does not have the facts. Her outburst was based on raw emotion and ignorance.

And this clown is running The Ohio State University?

She would rather rely on violent mob rule than rely on a mixed-race grand jury for justice. 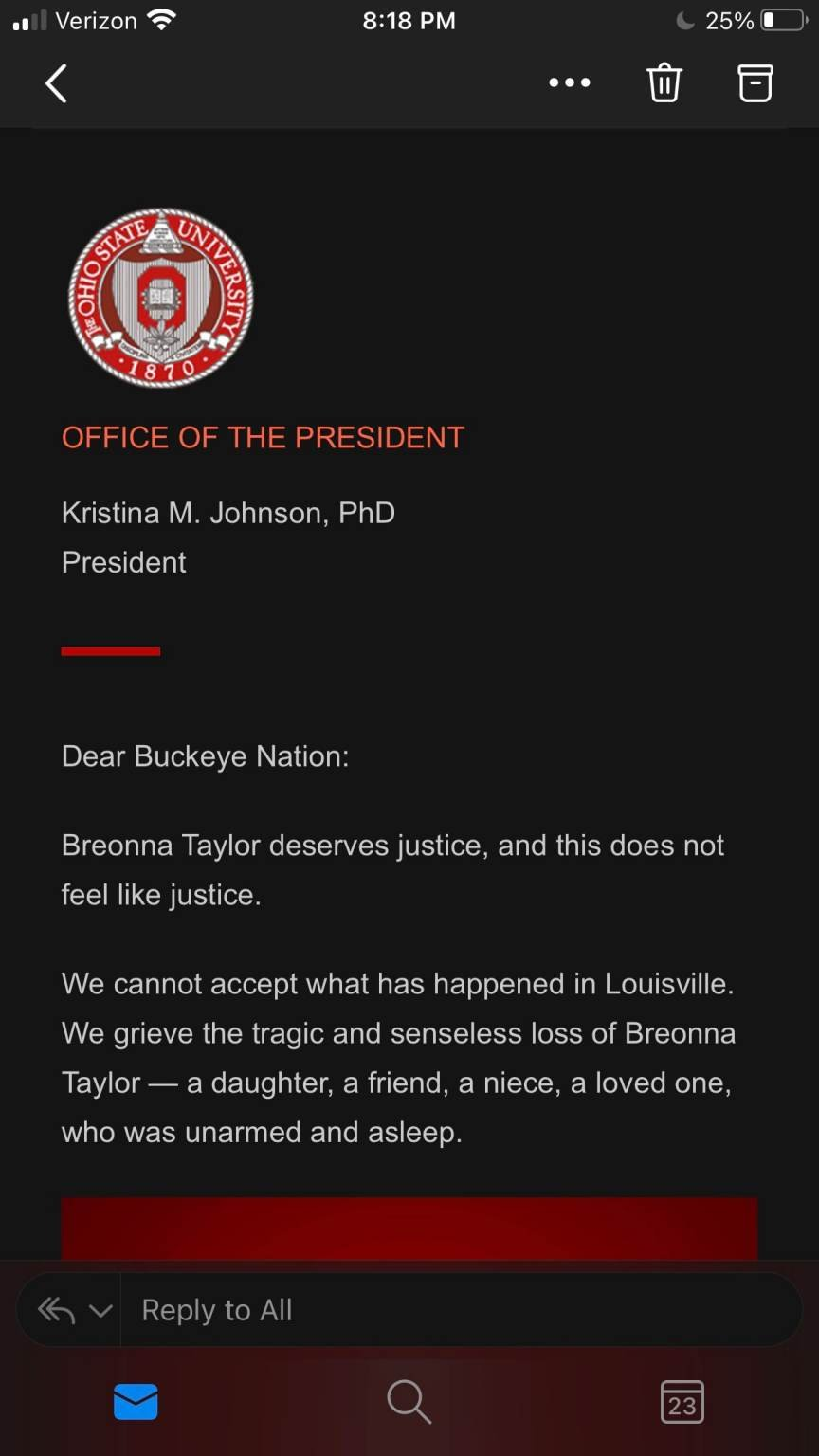 Johnson also posted an unhinged video. She is out of her mind!

This isn’t going to stop until we create an anti-racist world. pic.twitter.com/TkRSyW60he