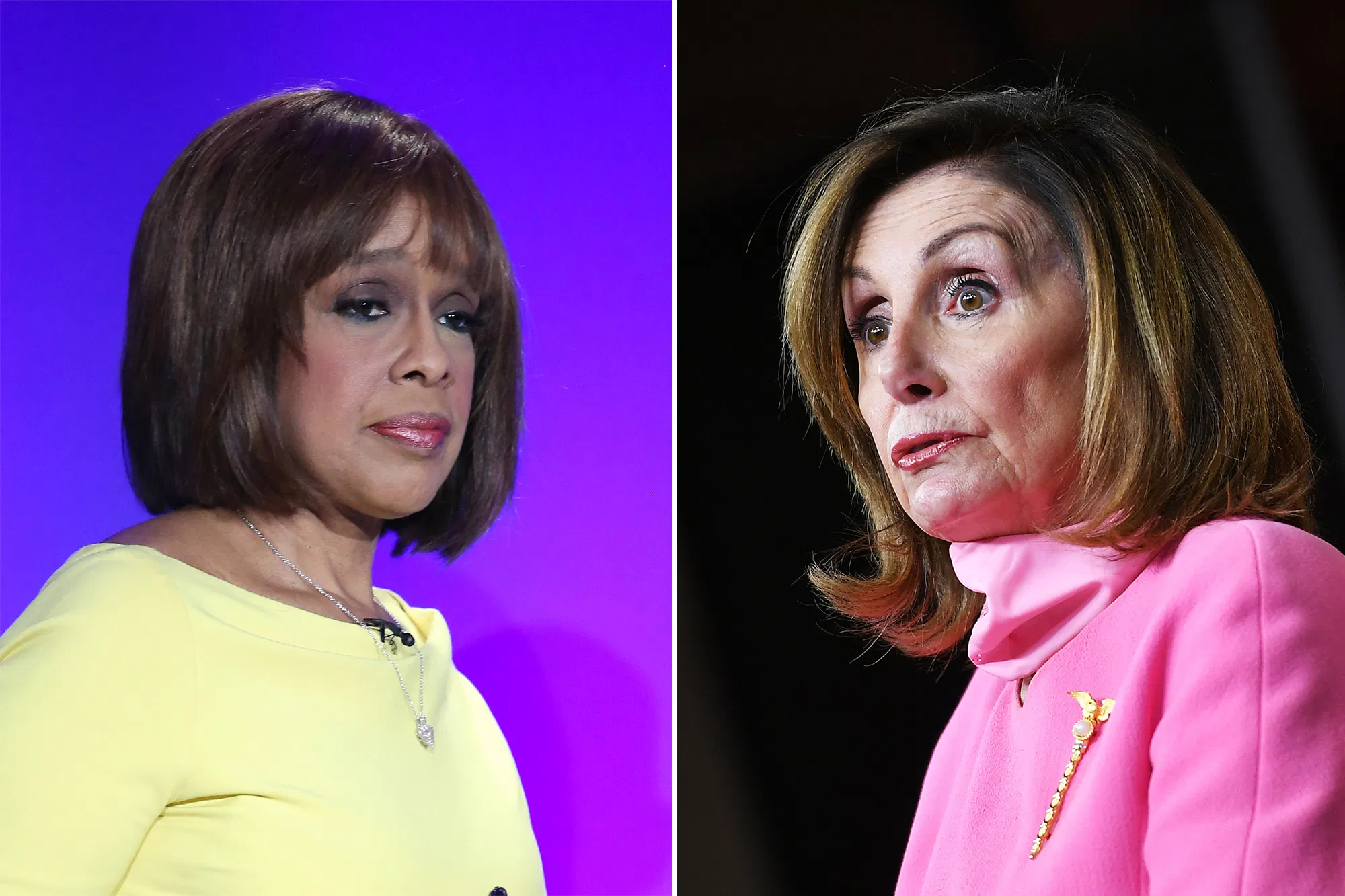 When asked on “CBS This Morning” why Democrat candidate Joe Biden shouldn’t debate Trump next week, Pelosi explained that Trump and his “henchman” don’t respect the Constitution.

“The president has no fidelity to fact or truth and actually, in his comments the last few days, no fidelity to the Constitution of the United States,” Pelosi said.

“He and his henchmen are a danger, with their comments, are a danger to our democracy. So I didn’t want to give him — why bother? He doesn’t tell the truth, he isn’t committed to the Constitution–”

“But Speaker Pelosi, that’s what people say is the problem,” King interjected. “Your language, to some, is just as egregious as what they’re saying. By calling the president’s people ‘henchmen’, some could say that’s just as insulting as what he’s saying about you.”

“Well, I don’t care what he has to say about me,” Pelosi smirked. “Every knock from him is a boost [for] me. If he wants to help me raise money, he can keep knocking me. But I’m speaking truth.”

“Our Constitution is at the mercy of people who have no allegiance to the Constitution of the United States. They have repeatedly demonstrated [that],” she added.

King noted that Senate Republicans have uniformly stated that Trump will step aside if he loses in a fair election.

“But even the Republicans are coming out and saying there will be a transition to power,” King told the speaker.

Pelosi has ramped up her demagoguing against Trump in recent weeks, even going so far as to call Republicans “domestic enemies.”

“We take an oath to protect and defend the Constitution from all enemies, foreign and domestic,” Pelosi said last month. “And sadly, the domestic enemies to our voting system and our honoring of the Constitution are right at 1600 Pennsylvania Avenue with their allies in the Congress of the United States.”