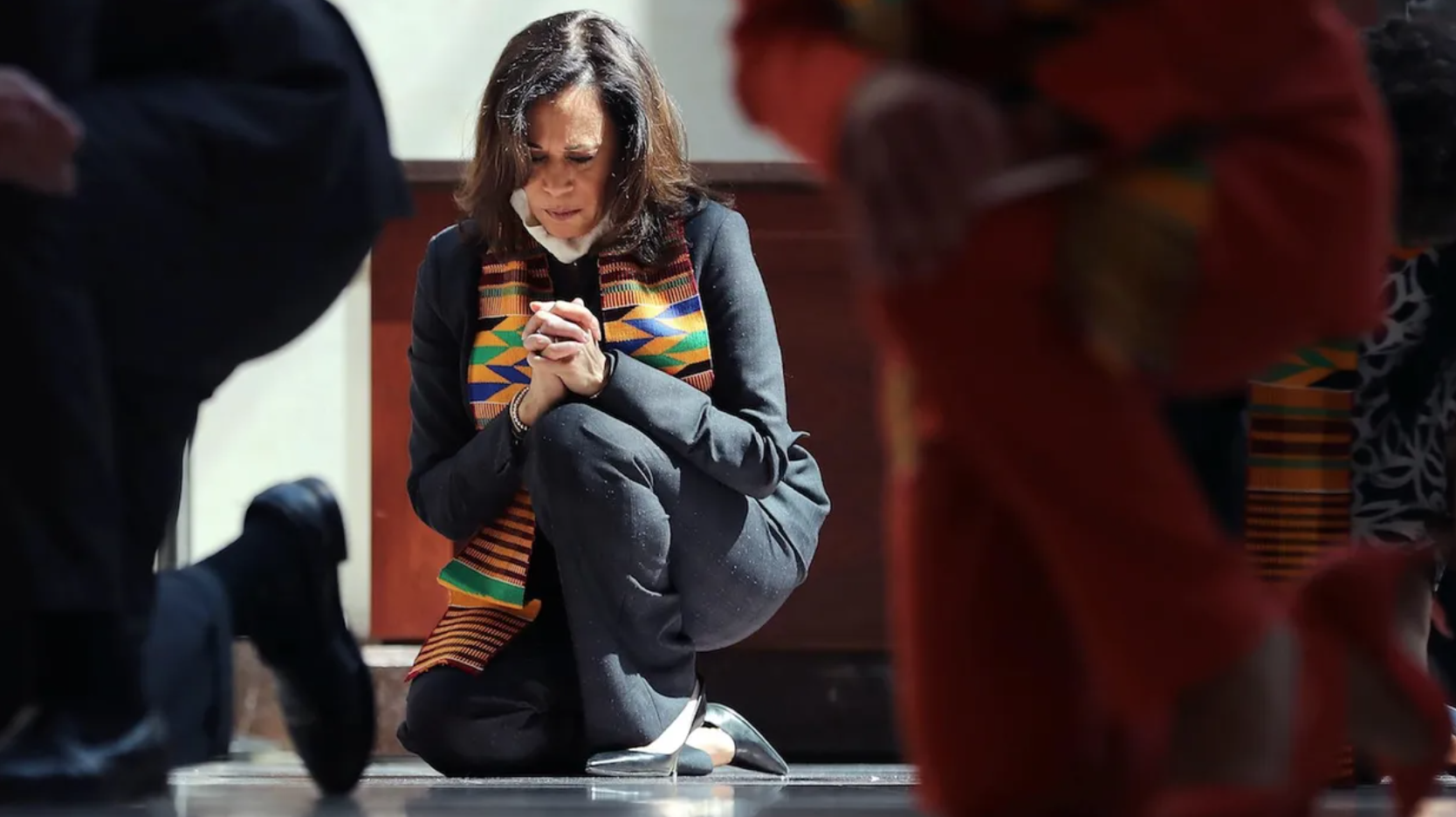 Praising the co-founders’ “brilliance in conceiving [BLM],” Harris told Rye that one day people would see BLM as “an inflection point in the ongoing fight for justice … and to reform the criminal justice system.”

“I actually believe as a former prosecutor that Black Lives Matter has been the most significant agent for change within the criminal justice system,” Harris said, “because it has been a counterforce to the force within the system that is so grounded in status quo and in its own traditions, many of which have been harmful and have been discriminatory in the way that they have been enforced.”

Why? Because “nothing that we have achieved that has been about progress in our country has come without a fight,” she said.

The Conservative Clergy of Color, a group of black pastors, took serious issue with Harris’ praise for the Black Lives Matter movement and its founders.

What did the coalition say? In a statement to the Post, the coalition’s co-founder Bishop Aubrey Shines said BLM is not an organization Harris should be commending in any way.

“It’s extremely disheartening to see a U.S. Senator and a candidate for vice president give such high praise to a group that is trying to destroy our country,” Shines told the Post.

“Does Sen. Harris not watch the news? Has she not seen the businesses burning, the livelihoods that have been wrecked by this organization?” the pastor asked. “People are terrified, but we have to praise the organizers because it’s the cool thing to do.”

Shines went on to point out that BLM has recently tried to scrub much of its more insidious agenda from its public face. As TheBlaze reported last week, the group was caught removing anti-nuclear family and “cisgender privilege” content from is statement of beliefs.

“Until recently these people made no secret about their agenda. They were loud and proud about their anti-American goals until the violence they’ve instigated started affecting their favorability,” Shines continued in the statement to the Post. “The only ‘brilliant’ thing I can see is how quickly BLM’s website operators scrubbed their agenda to be more appealing. This is not a group that needs to be praised. More Americans are beginning to see that, and I hope Sen. Harris will too.”