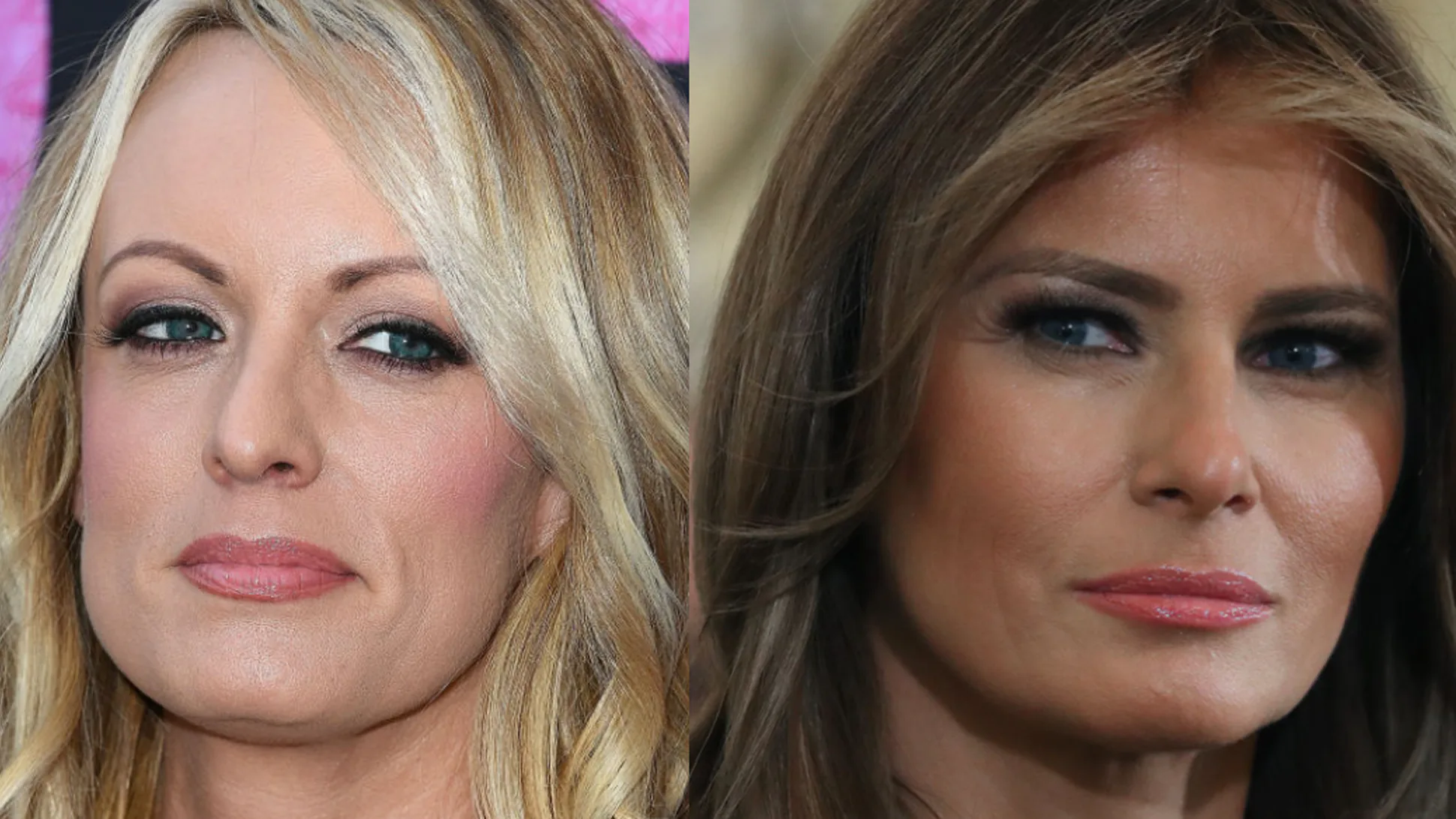 Winston Wolkoff apparently secretly taped private phone conversations with Mrs. Trump and leaked them to the press as a promotion for her new book, “Melania and Me: The Rise and Fall of My Friendship with the First Lady.”

“Hahaha! Although I wasn’t paid for sex and therefore technically not a ‘hooker’ I’ll take being that over what you are any day,” Daniels, whose real name is Stephanie Clifford, posted in a tweet Tuesday.

“You sold your p** AND your soul…and I’m legal,” she added, apparently taking a shot at Mrs. Trump being an immigrant (who is here in the country legally).

Hahaha! Although I wasn't paid for sex and therefore technically not a "hooker" I'll take being that over what you are any day. You sold your pussy AND your soul...and I'm legal. Keep talking about me. I like your new tits btw. Post (more) nudes? #bebest lol

The vulgar tweet, posted a mere three hours before this post, has already gone “viral” on Twitter, a social media platform that routinely censors President Donald Trump, ostensibly for the good of the country.

“You didn’t read it. It was yesterday it came up,” Melania Trump said. “For Vogue. She will be in Vogue. Annie Leibovitz shot her.”

After teasing the recordings to the press for numerous months, Winston Wolkoff went on CNN airwaves earlier this month to drop some of the audio and promote her book. As noted by The Daily Wire, the recordings, clearly intended to hurt Mrs. Trump, inadvertently made the First Lady look good, especially to conservatives.

President Trump has denied the affair.