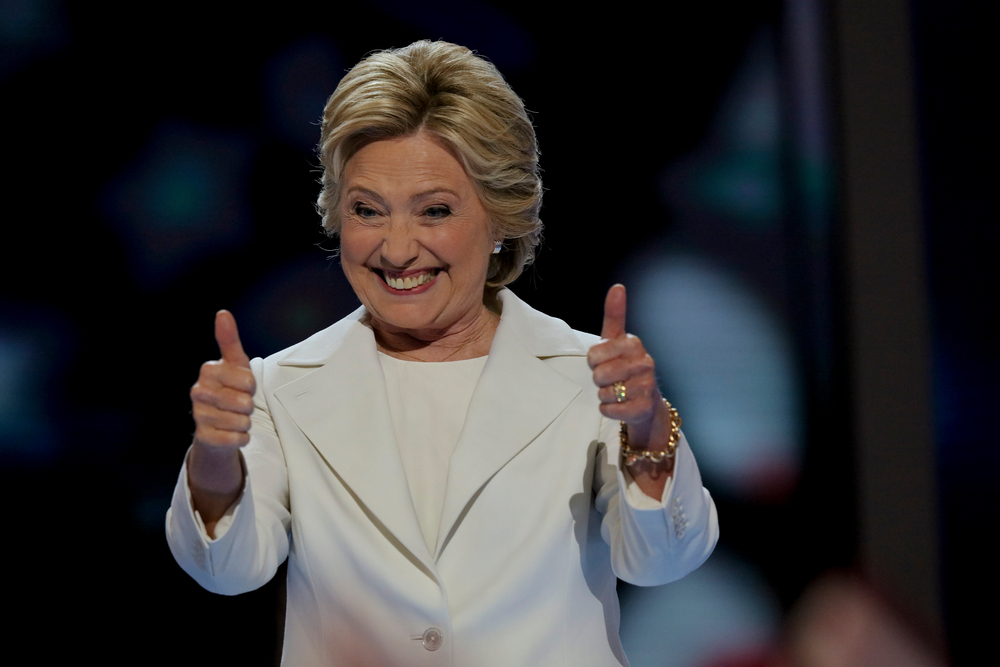 In a brand new interview with The Atlantic, Hillary Clinton made it clear that she’s still incredibly confused by the outcome of the 2016 election.

Has nobody told her that she lost?

“We still don’t know what really happened. I mean, there’s just a lot that I think will be revealed. History will discover,” she told Atlantic reporter Edward Issac-Dovere.

The writers of this column gladly pushed her unfounded claims right in the sub-heading of the article:

The biggest factors she blames for her loss—disinformation, Vladimir Putin, and America’s deep political divide—will still be problems even if Trump loses, the 2016 Democratic presidential nominee warns.

Oh, she also whined about winning the popular vote while losing the election. (Apparently nobody has sat her down to explain the electoral college)

“But you don’t win by three million votes and have all this other shenanigans and stuff going on and not come away with an idea like, ‘Whoa, something’s not right here,’” she said.

Finally, Hillary hammered home her tired talking points that it was RUSSIA who caused her loss:

“With the 2020 election, we know — from all the reporting that’s been done, and lots of external comments from people who have seen classified information — that the Russians are at it again, disinformation is at it again,” she said.

Even though Robert Mueller’s investigation proved that there was not ONE vote changed due to “Russia Hacking”, she will take this to her grave.

Furthermore, we learned this week that Hillary Clinton was the one who wanted to “stir up a scandal” for President Trump during the 2016 election in order to distract from her email scandal.

Will the Democrats and Hillary Clinton get away with their undying devotion to the debunked Russia hoax?

We will have our answer on November 3rd.