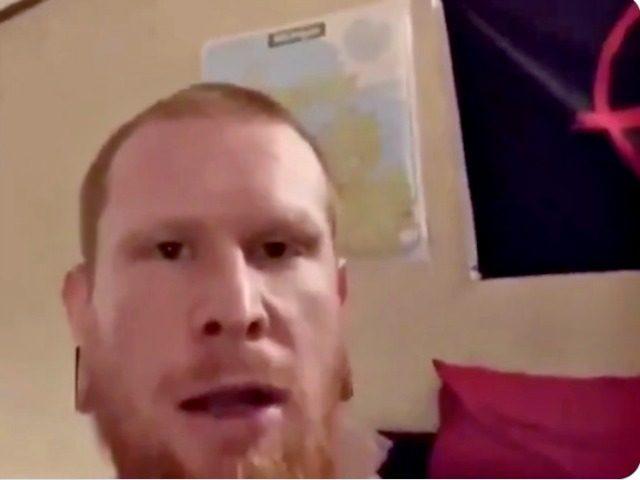 Joe Biden and Michigan Gov. Gretchen Whitmer blamed President Trump on Thursday for the alleged plot to kidnap Whitmer, but a video showed one of the suspects calling Trump a “tyrant.”

Brandon Caserta was charged with Conspiracy to Commit Kidnapping after allegedly scheming to nab Whitmer at her cottage or the governor’s official summer residence.

Biden and Whitmer seized on the case and accused Trump of inspiring the group that allegedly hatched the plan.

“There is no place for hate in America. And both of us have been talking about this for some time, about how white supremacists and these militias are a genuine threat,” Biden said alongside running mate Sen. Kamala Harris.

“The president has to realize the words he utters matter.”

Whitmer claimed the plot was somehow the result of Trump’s words about white supremacists during last week’s presidential debate.

“Hate groups heard the president’s words not as a rebuke but as a rallying cry, as a call to action,” Whitmer said. “When our leaders speak, their words matter. They carry weight.”

But in one of numerous rants suspect Caserta posted on Facebook and YouTube, he made clear he hates all government, regardless of who leads it.

Here is the Michigan nutjob with the big anarchist flag talking about how anti-Trump he is pic.twitter.com/HIik2rqVM3

“Trump is not your friend, dude,” he said with an anarchist flag hanging above his shoulder.

“Every single person that works for government is your enemy, dude,” Caserta continued.