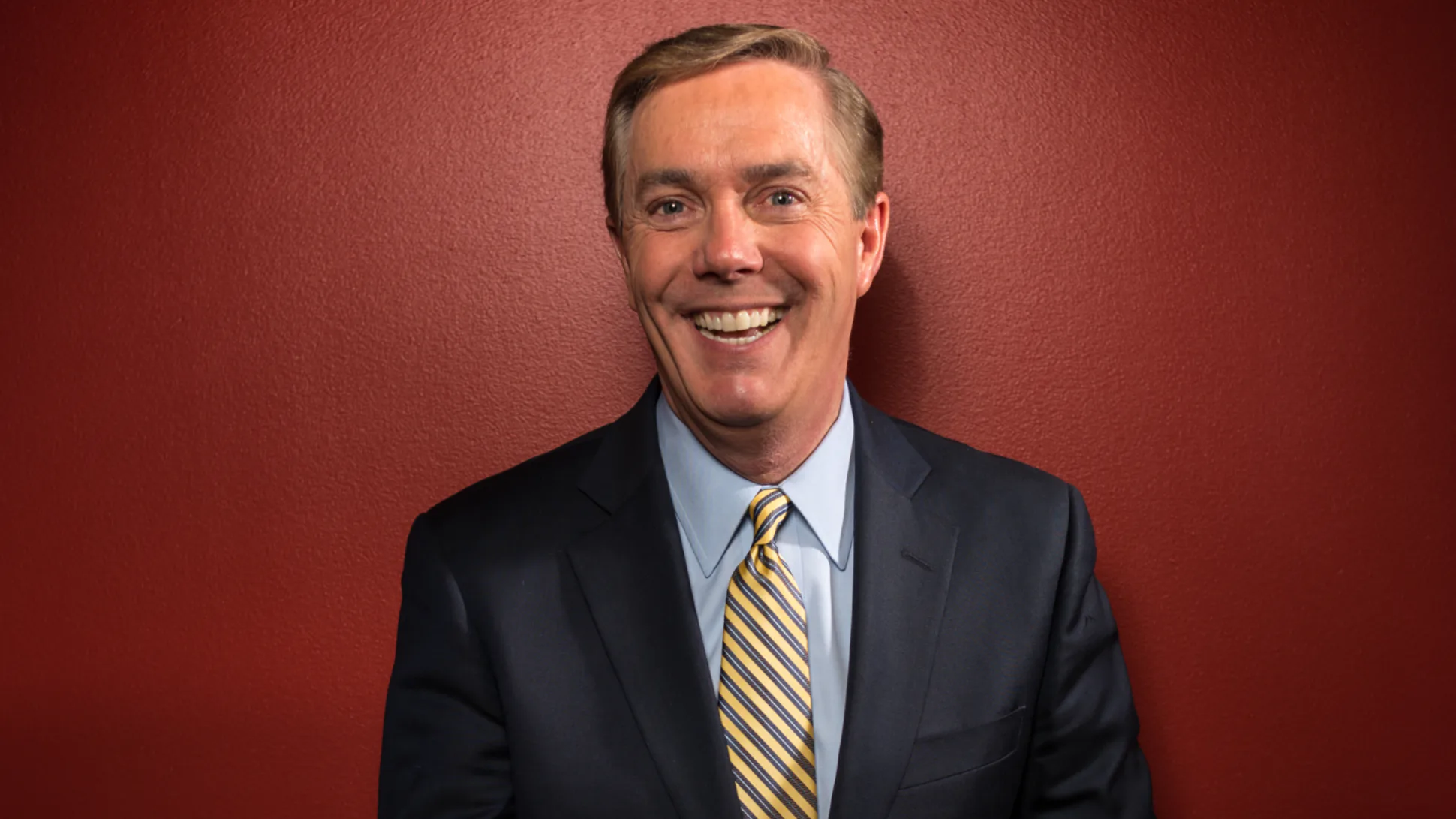 It appears that President Trump will not accept C-SPAN political editor Steve Scully’s excuse that his Twitter account was hacked, publicly mocking him as a “fraud.”

During an appearance on “Sunday Morning Futures” with host Maria Bartiromo, President Trump denounced Scully as a liar and a fraud for saying that a hacker made it appear as if he was communicating with former White House Communications Director Anthony Scaramucci.

“They all say they were hacked. Every time something happens where they did something and got caught, the first thing they do is they say, ‘Oh, we were hacked, oh, we were hacked,’” Trump said, as reported by Fox News. “Well, he wasn’t hacked. He knows that. He’s ashamed. It’s a shame.”

On Thursday, Scully’s Twitter feed ignited a firestorm of controversy when it appeared he said: “@Scaramucci should I respond to trump.” The tweet, which some have speculated as a direct message mistakenly posted, was deleted shortly after publication, with Scully claiming his account got hacked. At the time, President Trump said the tweeted proved Scully’s bias. “Steve Scully, the second Debate Moderator, is a Never Trumper, just like the son of the great Mike Wallace. Fix!!!” he tweeted.

“Steve Scully notified us that his Twitter account was hacked,” the Commission on Presidential Debates (CPD) wrote in a statement on Twitter. “CPD reported the apparent hack to the FBI and Twitter, and we understand that the federal authorities and Twitter are looking into the issue.”

“Last night a tweet from Steve Scully, C-SPAN’s Political Editor, appeared on his timeline communicating with Anthony Scaramucci,” C-SPAN said in a statement on Friday. “Steve Scully did not originate the tweet and believes his account has been hacked.”

Frank Fahrenkopf, co-chair for the Commission on Presidential Debates, told Joe Concha of The Hill that Steve Scully was a man of integrity and that he would still host the debate.

“Steve is a man of great integrity, okay?” Fahrenkopf said, as reported by The Daily Wire. “I don’t know this question about whether he tweeted something out or not, I do know, and you’ll probably pick up on it in a minute, that he was hacked… Apparently, there’s something now that’s been on television and the radio saying that he talked to Scaramucci… He was hacked. It didn’t happen.”

Scaramucci agreed and tweeted Friday night, “I accept [Steve Scully] at his word. Let’s not cancel anymore [sic] people from our culture for absolutely something like this. It’s insignificant. He is an objective journalist.”

As The Daily Wire reported on Friday, Scully has claimed several past controversial tweets were the result of a hacker. Prior to his tweet, conservatives were already suspicious of Scully due to the fact he previously interned for former Vice President Joe Biden.