Meghan Told PR People To ‘Make Her Into The Most Famous Person On Earth,’ Author Says 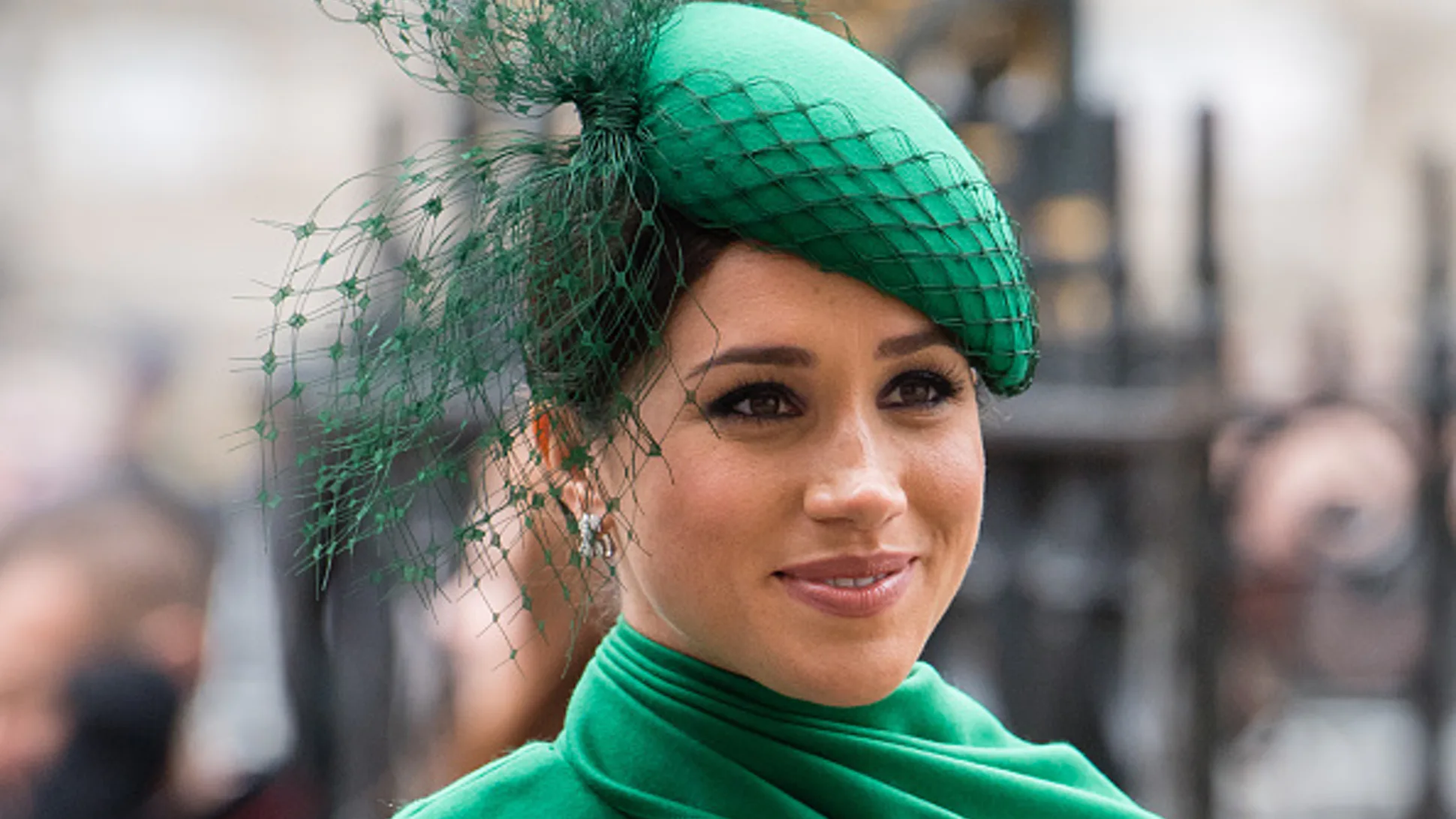 Lady Colin Campbell, the author of “Meghan and Harry: The Real Story,” said in a radio interview that Meghan Markle, the wife of Great Britain’s Prince Harry, instructed “her PR people that they were to make her into the most famous person on earth.”

Speaking with Graham Norton of the BBC, Campbell stated that Harry and Meghan were aware she was writing the book, asserting, “They actually did try to influence the narrative of the book through mutual friends. In fact, where they influenced it positively I put it in the book. Towards the end there is a description of an incident that happened in January of this year, which is on the last few pages of the book, where Harry, on Megan’s behalf, got a great friend of his to try to sell me, really, a load of rubbish about Meghan’s relationship with her father. And I absolutely erupted, because I don’t know if you’ve ever seen me on television, but I have a pretty fiery temper. I completely erupted because I knew it was completely untrue.”

“But I started writing that book because last year I knew privately that Meghan, mostly Meghan, but with Harry’s connivance, was getting up to all sorts of things in America that she was strictly forbidden from doing as a royal: getting involved with commercial enterprises was strictly forbidden, flying kites in terms of politics, because as you know, she’s very political, and also, instructing her PR people that they were to make her into the most famous person on earth,” Campbell stated.

“But you and I well know, my dear,” Campbell continued, “that to be the most famous person on earth, it’s a very deliberate policy, and it has to involve a tremendous amount of controversy, otherwise you’re just not that famous.”

Norton interjected, “But presumably you’re feeding into that narrative because you’ve now published a book about them.”

“Oh, absolutely, absolutely, but I think it’s history in the making,” Campbell defended herself. “And I don’t care whether she ends up being the most famous person on earth or not; I care that there is an interesting story to be told that is unique. I am actually proud of being, again, the first writer, to get the truth told, because I did it with the Diana book …”

Campbell has said of her bestselling 1992 book, “Diana In Private: The Princess Nobody Knows,” “‘Diana and I agreed that I’d do an official biography of her — an anodyne biography. Then she saw it was what she called her ‘get out of jail card.’ And she decided to turn it from an official biography to an unofficial biography, detailing her dissatisfaction with her life as a member of the Royal Family. I took some convincing, but she convinced me that it was in both our interests to do this. Diana was advised by friends that she should play the victim. I did not agree with her posture of victimhood. I sensed it was not going to do her or her children or her family or the Royal Family any good in the long run, so I walked away.”