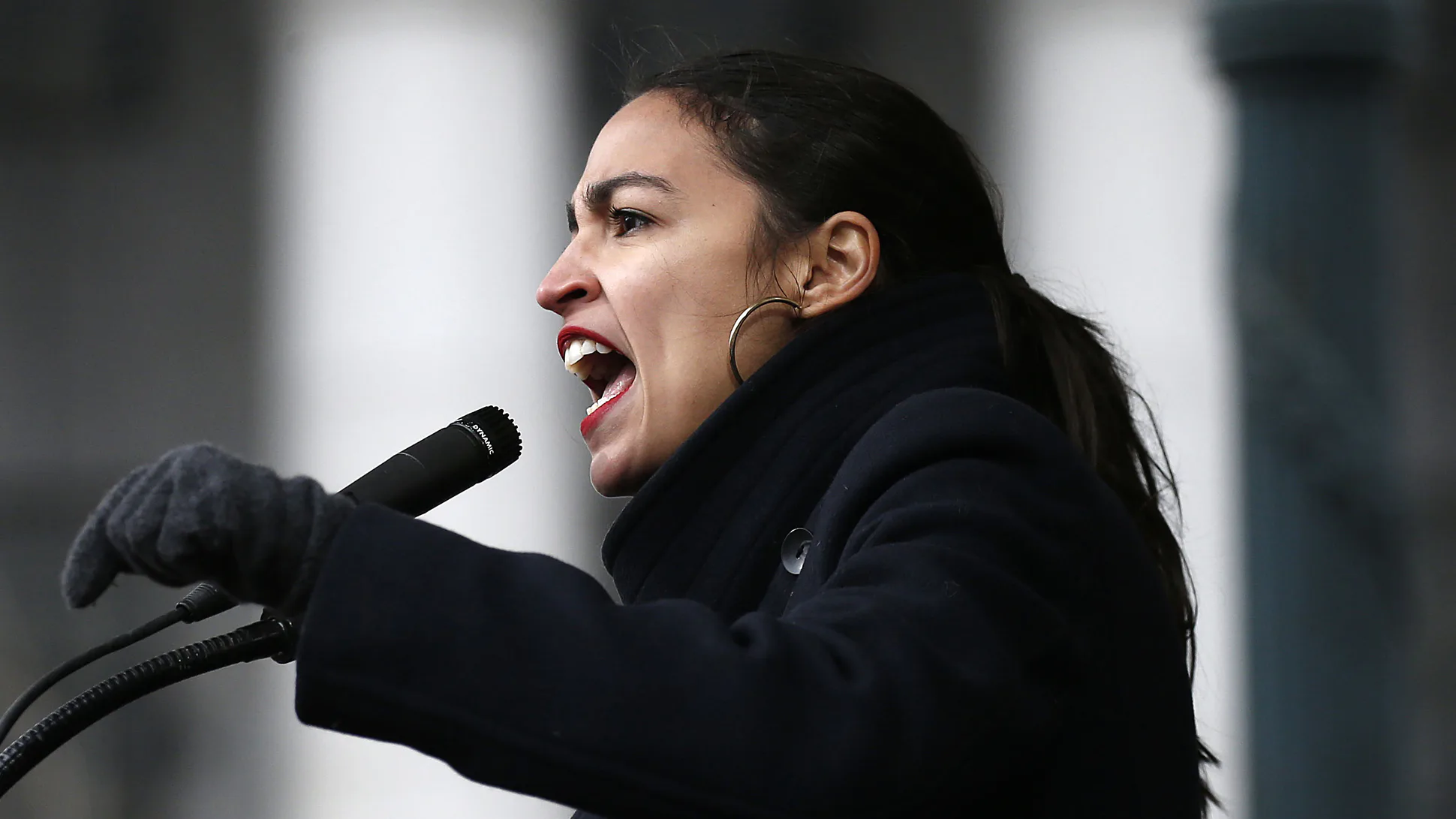 “Sick and tired of Republicans who co-opt faith as an excuse to advance bigotry and barbarism,” the far-left congresswoman claimed on Twitter. “Fact is, if today Christ himself came to the floor of Congress and repeated his teachings, many would malign him as a radical and eject him from the chamber.”

“When politicians use faith as an excuse to pass and uphold laws that seize control of people’s bodies but not guarantee them healthcare, feed the poor, shelter the homeless, or welcome the stranger, you have to wonder if it’s really about faith at all,” she later claimed.

Ocasio-Cortez’s claims are not factually supported anywhere in the real world as nearly all Republican members of Congress identify as being Christian.

“In the 116th Congress, just two of the 252 GOP members do not identify as Christian: Reps. Lee Zeldin, R-N.Y., and David Kustoff, R-Tenn., are Jewish,” Pew Research Center reported. “Among Republicans and those who lean toward the Republican Party in the general public, 82% of registered voters are Christians, compared with about 99% of Republicans in Congress.”

According to numbers compiled by Pew Research Center, 99.2 percent of the Republican members of Congress identify as Christian.

Republicans on the Senate Judiciary Committee talked extensively about Democrats’ bigoted attacks on Barrett in 2017 over her faith.

“Some of my colleagues may once again, try to misrepresent and out right disparage Judge Barrett’s religious beliefs and affiliations,” Sen. Charles Grassley (R-IA) said. “In 2017, they suggested Judge Barrett was too faithful or too Catholic to be a judge. One senator asked whether she considered herself an Orthodox Catholic. Another told her the dogma lives loudly within you and that is of concern. Let me remind everyone that Article 1 clearly prohibits religious tests for serving in public office.”

Sen. Ben Sasse (R-NE) also sounded off on the issue and the importance of religious liberty.