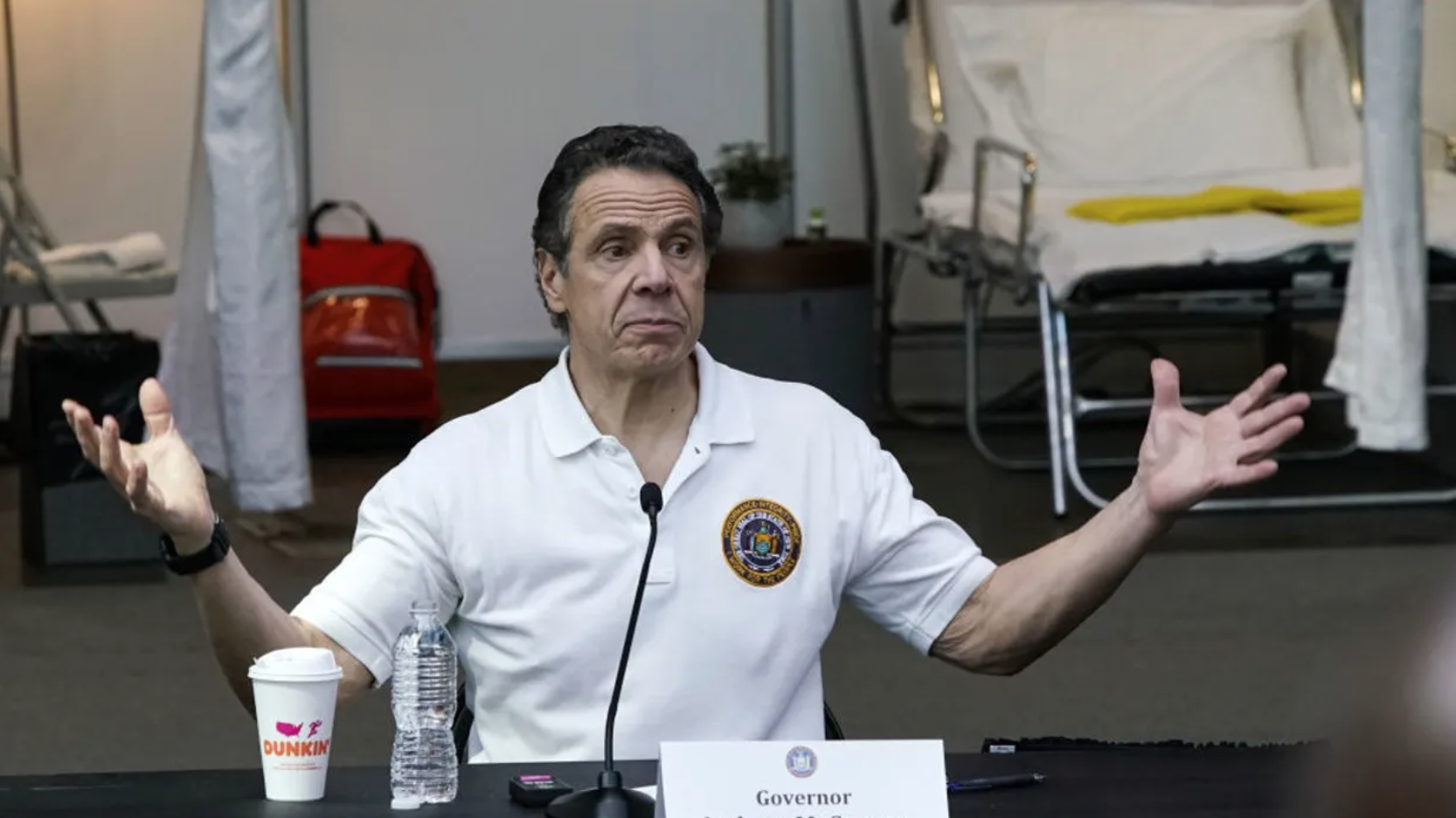 New York Democratic Gov. Andrew Cuomo accused his critics of lying and blamed state Republicans and the New York Post for the controversy over nursing home deaths in New York and other states during the COVID pandemic.

Cuomo, writing in his new memoir, “American Crisis,” said, “The most painful aspect of the COVID crisis has been its devastating effect on our elderly in nursing homes,” the New York Post reported.

He accused the Trump administration of botching the federal response to the virus and Republicans of creating a false narrative to deflect blame for virus deaths on Democrats.

“By early spring, Republicans needed an offense to distract from the narrative of their botched federal response — and they needed it badly,” Cuomo wrote. “So they decided to attack Democratic governors and blame them for nursing homes.”

The Post reported that nearly 6,700 people have died in nursing or adult-care facilities of confirmed or presumed cases of coronavirus since the pandemic began. In March, New York issued a policy that required nursing homes to admit patients returning from hospitals who were suspected to have or had tested positive for COVID-19. The mandate also prohibited patients from being tested prior to admission or readmission to care facilities. The purpose of the policy was to make sure hospitals did not run out of beds in anticipation of a surge of coronavirus hospitalizations. The unintended consequence of this policy may have been introducing positive coronavirus cases to a population of elderly people who are more susceptible to contracting the disease and dying from it.

Now, Cuomo blames conservative columnist Michael Goodwin and the New York Post for the controversy over his executive order.

“It wasn’t just me,” he continued. “[Govs.] Phil Murphy in New Jersey, Gretchen Whitmer in Michigan, Gavin Newsom in California and Tom Wolf in Pennsylvania were all in the Republican crosshairs on nursing homes. As the states with the most deaths were Democratic states, the Trump forces saw us as an easy target.”

In May, Cuomo partially reversed his nursing home policy after critics raised questions about the policy and voices from both major political parties called for an independent probe into the mandate.

He admits to no mistakes in his memoir and accuses his critics of lying about his record.

“Unfortunately, although I tried, I never successfully communicated the facts on the situation,” Cuomo wrote. “The Trump forces had a simple line: ‘Thousands died in nursing homes.’ It was true.