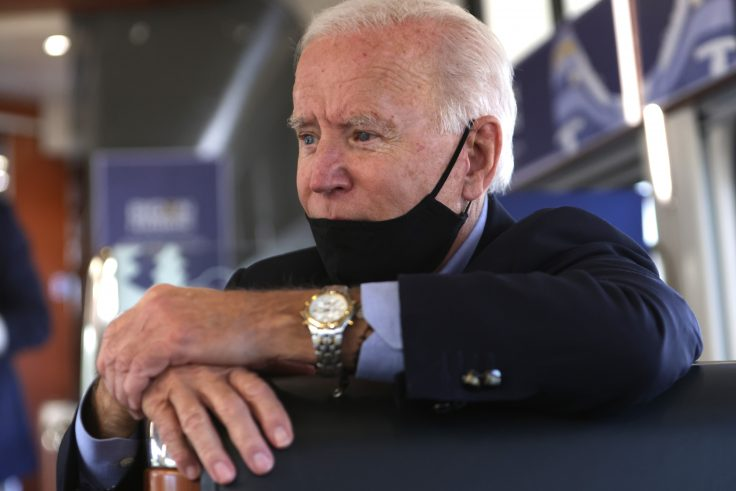 Though the former vice president gives speeches in crowdless rooms and hosts socially distanced events, one Minnesotan contracted the virus at a Biden event in Duluth on Sept. 18, according to state health officials. Another who was diagnosed with the virus said they attended a Biden campaign event outside of Minneapolis on Sept. 22.

Despite having two coronavirus cases linked to his own events, Biden—whose campaign stopped hosting rallies in June to slow the spread of the coronavirus—kicked off a week of in-person events in swing states on Monday. Biden has attacked President Donald Trump for his response to the coronavirus pandemic, recently tweeting that the president is the “worst possible leader” to deal with the crisis.

A handful of Republican leaders, including the president, tested positive for the virus after the Rose Garden event where Trump announced Judge Amy Coney Barrett as his pick to fill the Supreme Court vacancy left by Ruth Bader Ginsburg. The president returned to the campaign trail on Monday with a rally in Florida after twice testing negative for the virus.

Biden is polling ahead of Trump in Minnesota by 9 percentage points, according to the most recent RealClearPolitics data. Trump lost the state by 1.5 points in 2016 to former Democratic presidential hopeful Hillary Clinton.