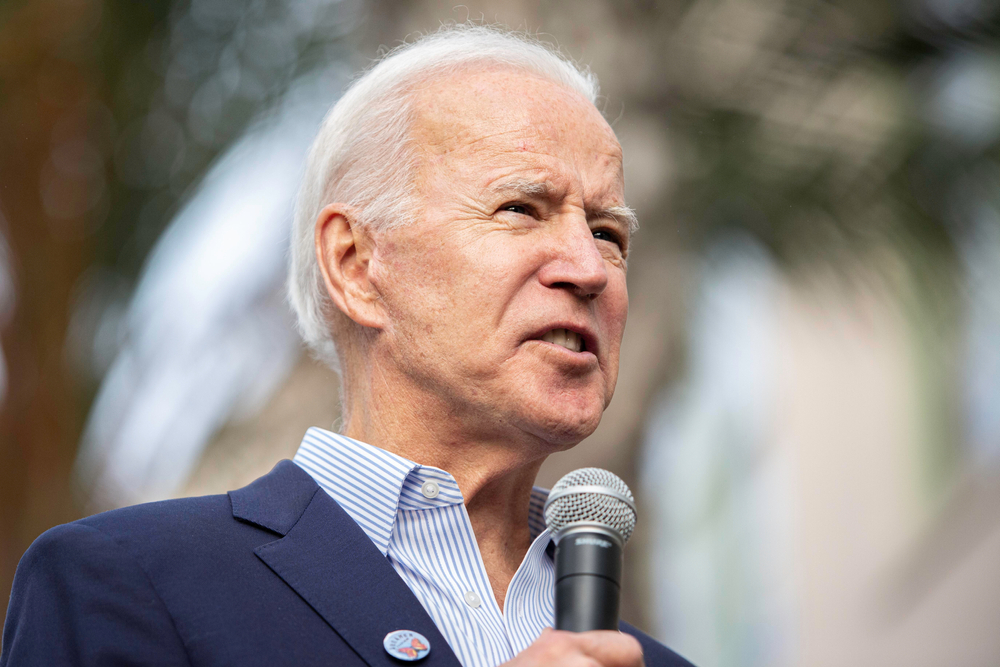 The NY Post has dropped part 2 of their series on the corruption surrounding the Biden family, and Twitter is already trying to remove it from the internet. 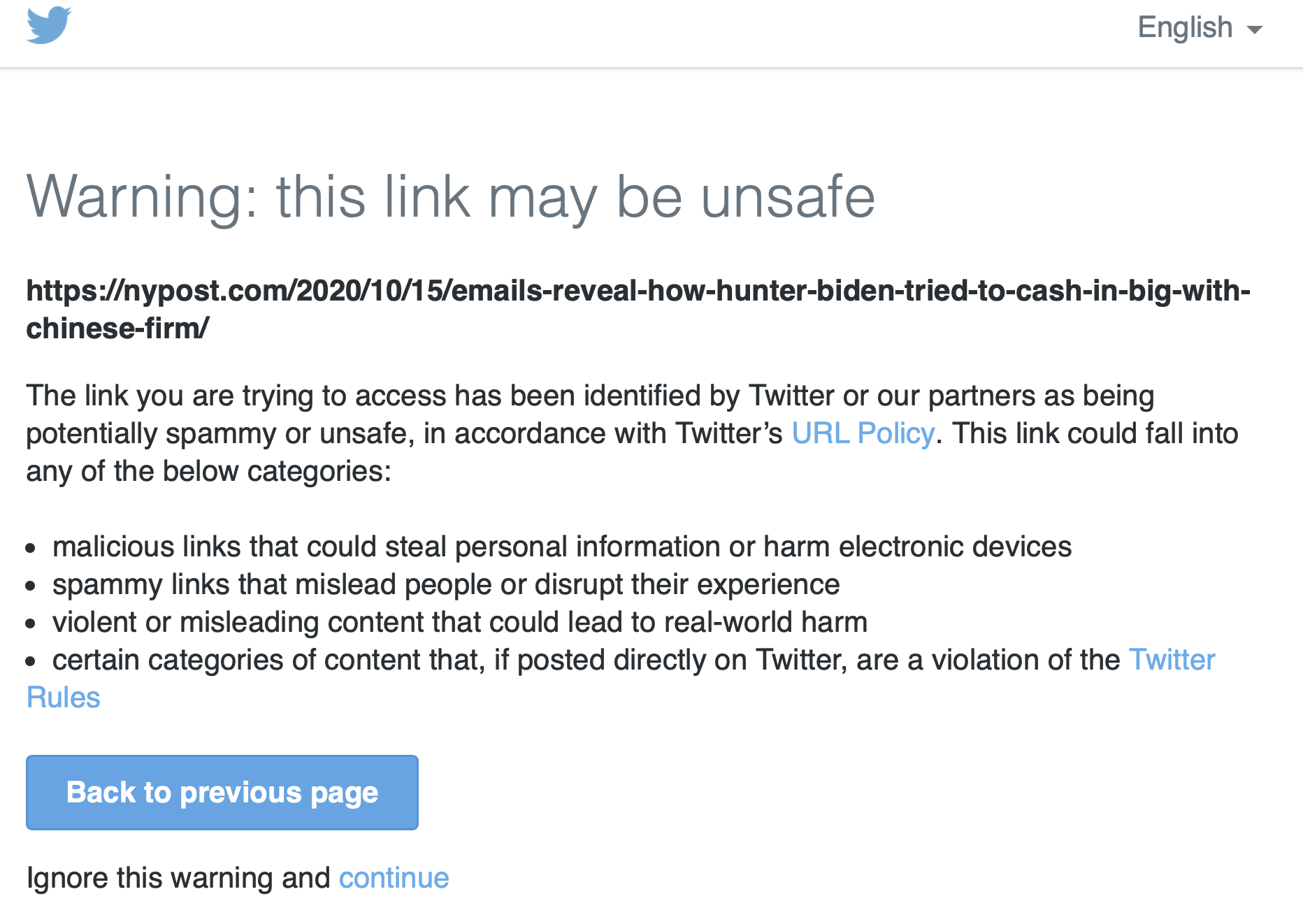 THAT’S HOW YOU KNOW THEY’RE SCARED TO DEATH!

Look below for the latest Hunter Biden bombshell. This time, they expose his corrupt ties to CHINA.

Hunter Biden pursued lucrative deals involving China’s largest private energy company — including one that he said would be “interesting for me and my family,” emails obtained by The Post show.

One email sent to Biden on May 13, 2017, with the subject line “Expectations,” included details of “remuneration packages” for six people involved in an unspecified business venture.

Biden was identified as “Chair / Vice Chair depending on agreement with CEFC,” an apparent reference to the former Shanghai-based conglomerate CEFC China Energy Co.

His pay was pegged at “850” and the email also noted that “Hunter has some office expectations he will elaborate.”

In addition, the email outlined a “provisional agreement” under which 80 percent of the “equity,” or shares in the new company, would be split equally among four people whose initials correspond to the sender and three recipients, with “H” apparently referring to Biden.

Here are screenshots of the emails: 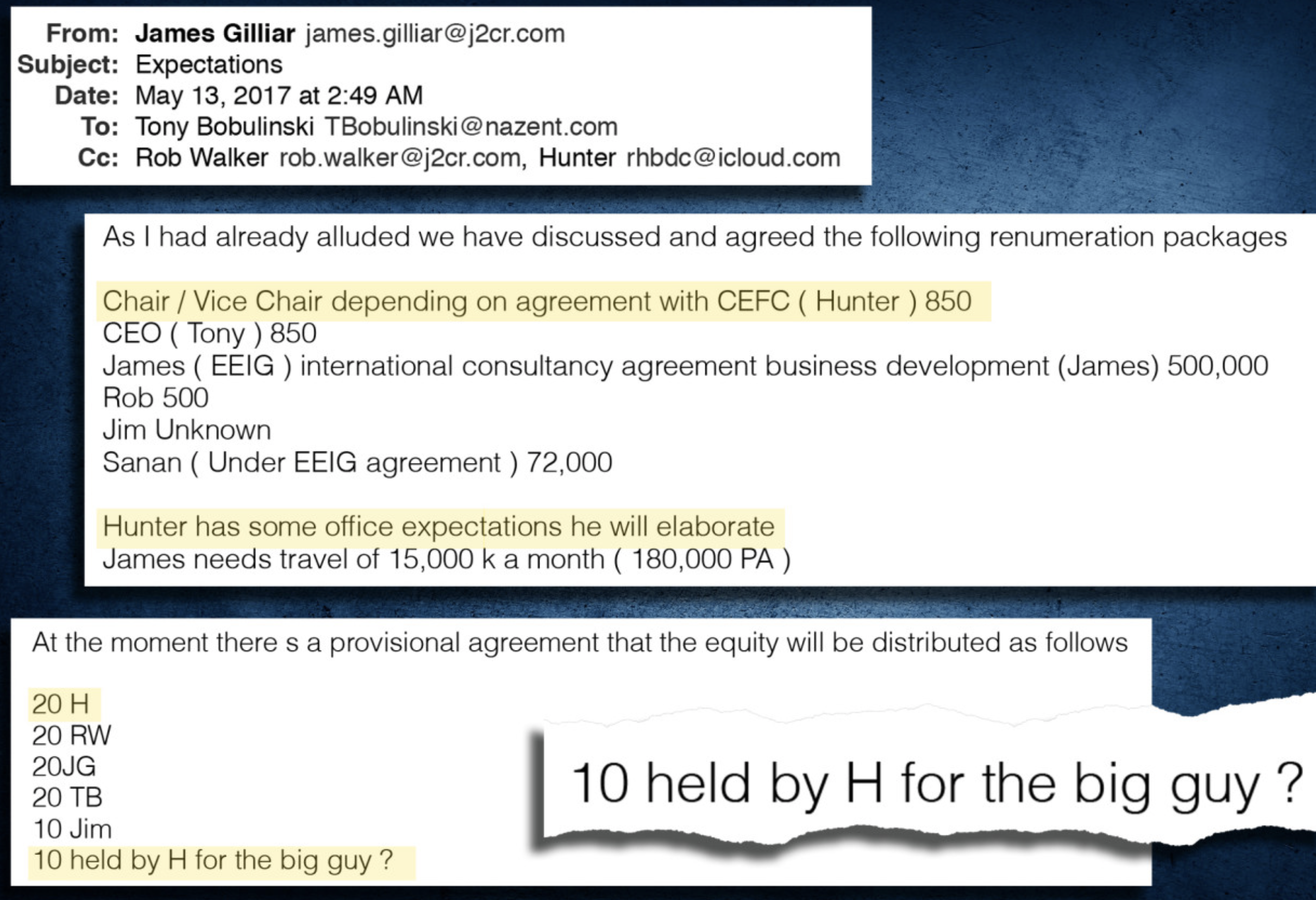