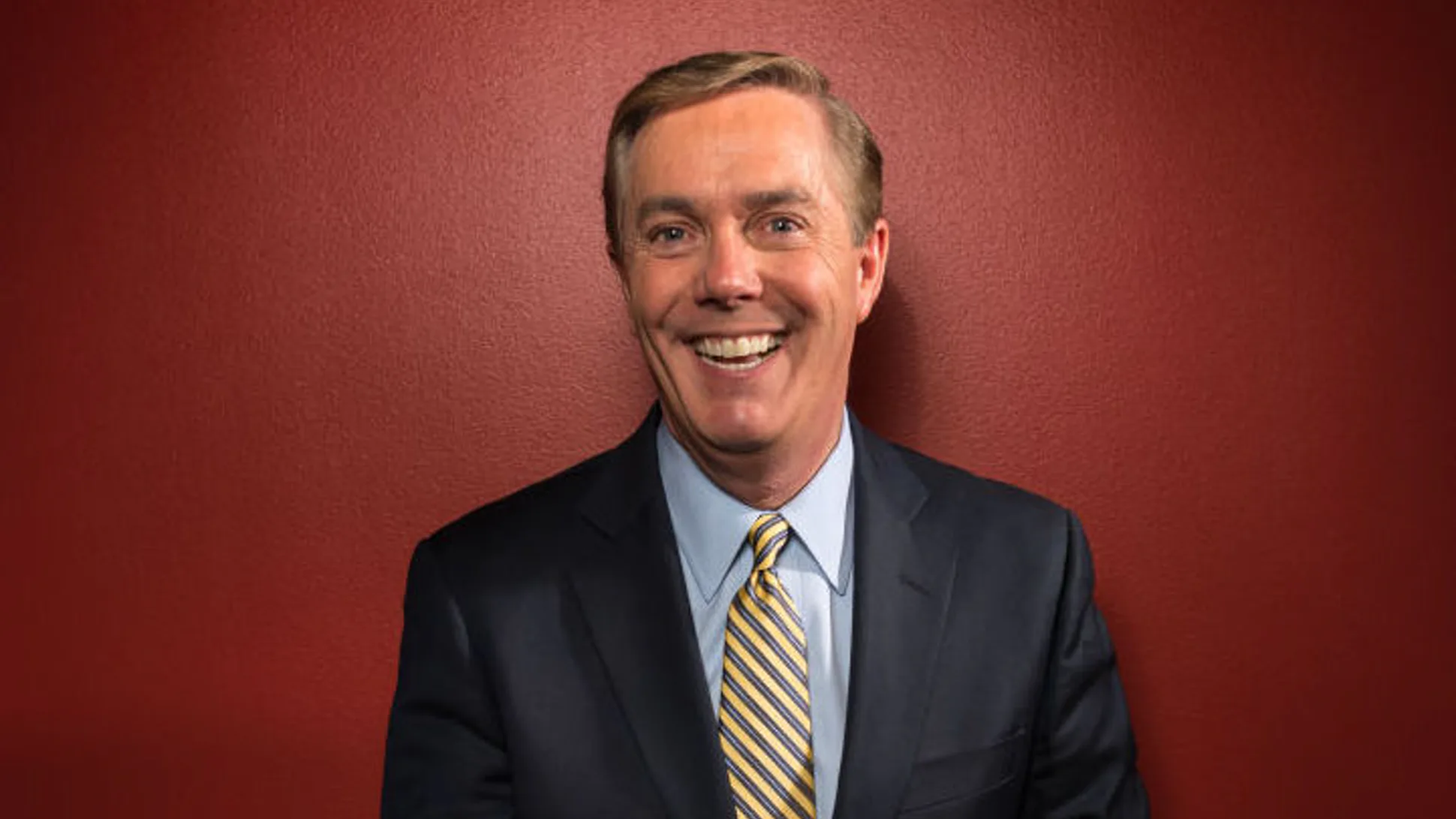 C-SPAN Political Editor Steve Scully has been indefinitely suspended from the network for falsely claiming his Twitter account had been hacked following a public interaction with Anthony Scaramucci on the social media website about President Donald Trump.

Scully, the moderator of the since-cancelled second Trump-Biden presidential debate, told C-SPAN that he had lied about the supposed hacking attempt on Wednesday evening, according to a statement from the network.

“By not being immediately forthcoming to C-SPAN and the commission about his tweet, he understands that he made a serious mistake. We were very saddened by this news and do not condone his actions,” said C-SPAN in a statement.

Scully said in a statement that his tweet to Scaramucci was sent “out of frustration,” and that he lied about its origins when he saw that it had “created new controversy.”

“These were both errors in judgement for which I am totally responsible. I apologize,” said Scully.

In a statement, C-SPAN continued: “During his 30 years at C-SPAN, Steve consistently demonstrated his fairness and professionalism as a journalist. He has built a reservoir of goodwill among those he has interviewed, fellow journalists, our viewers, and with us.”

C-SPAN added that Scully has been placed on “administrative leave,” and may return after “some distance from this episode,” as the network “believes in his ability to continue to contribute” to them.

The second presidential debate, a town hall-style event with both major party candidates, was cancelled by the Commission on Presidential Debates after the commission announced the event would be held virtually. The Trump campaign responded by saying it would not participate in a virtual event, and the Biden campaign subsequently scheduled another event for the same day.

Despite receiving push-back for scheduling the town halls for the same time-slots, NBCUniversal has defended the schedule for the president’s town hall as a matter of fairness, since the news organization hosted a town hall for Biden earlier this month also at 8 pm EST.

“If we were to move our town hall with President Trump to a later time slot we would be violating our commitment to offer both campaigns access to the same audience and the same forum,” said NBCUniversal News Group Chairman Cesar Conde. “We hope voters will watch both discussions—ours will be available at any time, free and on-demand on Youtube, Peacock and all our digital news platforms.”