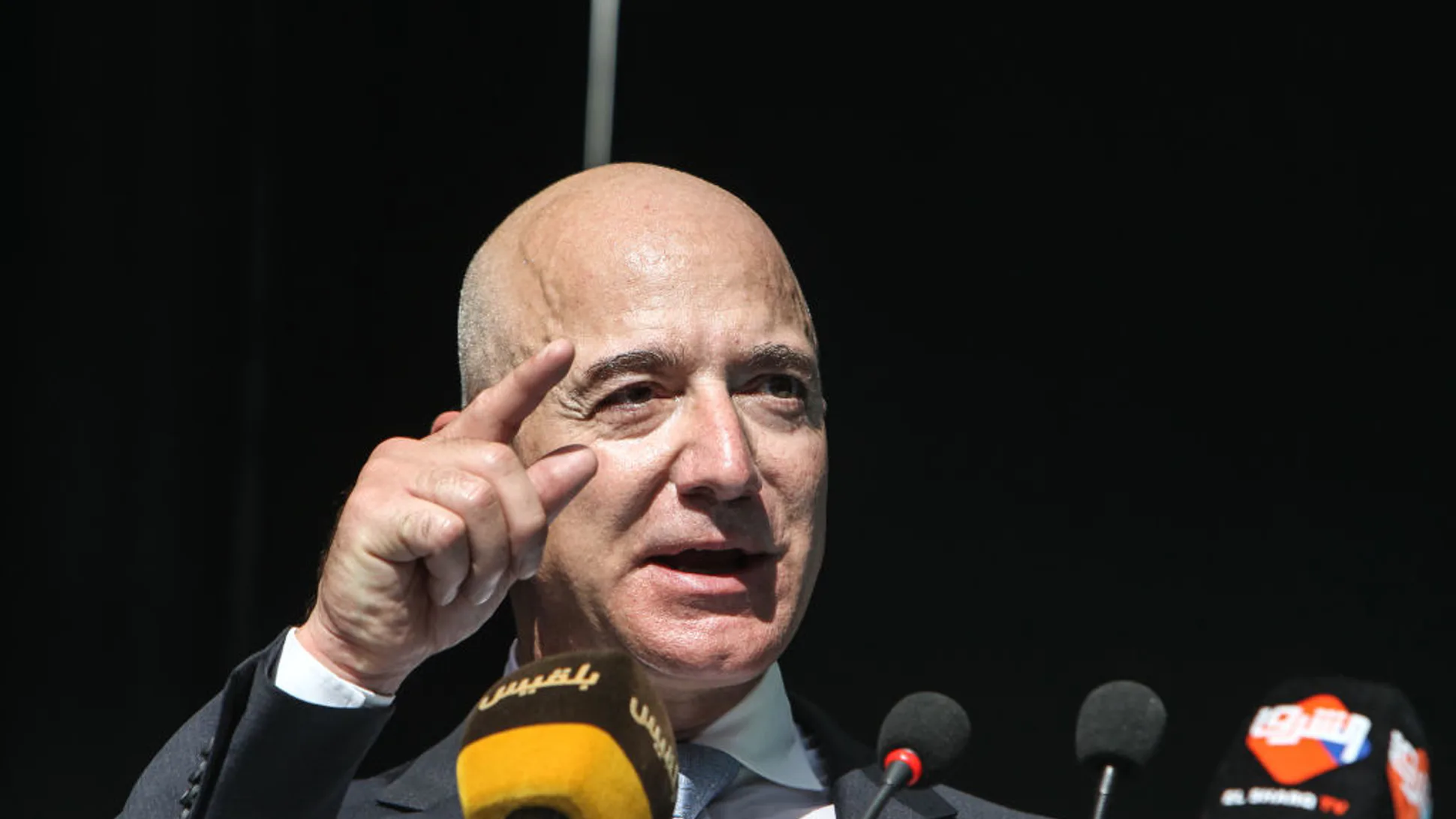 According to FOX Business, bankers are speculating that the world’s richest man, Jeff Bezos, who owns Amazon.com and the Washington Post, may be interested in purchasing CNN.

Although such a purchase would cost a reported $10 billion, Bezos is worth an estimated $193 billion, so he can afford it. A person close to Bezos denied the rumor, telling The Daily Mail, “There has been zero talk on this.”

CNN is owned by AT&T; “AT&T, which bought Time Warner for $85 billion in 2016, has been saddled with tens of billions of debt, and its shares have fallen by more than 31 percent this year,” The Daily Mail noted. A banker told FOX that AT&T is shying away from “controversial’” content; the banker added, “No one really has qualms about Turner Classic Movies, but CNN is a lightning rod and you know why, particularly with Republicans.”

Rich Greenfield of LightShed Partners speculated that other potential buyers of CNN include CBS News (ViacomCBS) and NBC News (Comcast). He stated, “It’s not shocking to see this corporation want less exposure to the news (division) but I’m a little surprised CNN would be the only asset to be sold given they have a much stronger digital platform than the rest of Turner’s properties.”

Senator Josh Hawley (R-MO) had a blunt response to the rumor that Bezos might purchase CNN: “One word to this: No.”

“In a possible Joe Biden administration, and if Democrats take control of the U.S. Senate, Bezos may have a freer hand to pursue acquisitions like CNN even with growing angst from Democratic progressives over big tech’s dominance of business and culture,” FOX Business opined.

Bezos’ Washington Post, which routinely attacks conservatives and lionizes Democrats, issued an editorial earlier this month from its editorial board in which they defended Twitter and Facebook’s impulse to suppress the Hunter Biden revelations that could hurt the presidential chances of his father. The Daily Wire reported:

“Twitter and Facebook were right to suppress a Biden smear,” the headline declares. “But they should tell us why they did.”

Having announced to readers that they’ve concluded before all the facts are in that the New York Post’s story on the Bidens and Ukraine is a “smear,” the editorial board attempts, like Twitter and Facebook, to come up with an explanation for its premature decision that the claims included in the damaging report were “baseless.”

They then pronounce their official approval of the censorship, with some caveats: “Both platforms made the correct decision to slow what so far seem to be baseless accusations backed up by leaked emails of murky origin — yet the way the sites made that decision matters, too. The confusing and opaque process that accompanied the positive outcome threatens to render pyrrhic any victory over the forces of misinformation and meddling.”