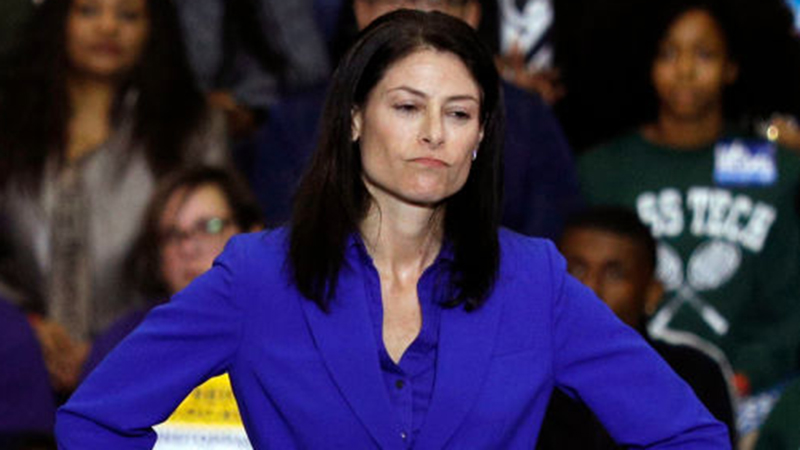 The Michigan Attorney General declared Thursday that President Trump’s efforts to force a recount in the state through the courts are racist.

Democrat Dana Nessel bizarrely contended that the lawsuits centre around the notion that black people are to blame for voter fraud.

“That’s the narrative that is continually espoused by the Trump campaign and their allies in these lawsuits,” the AG claimed, as reported by The Detroit Free Press.

Nessel’s “proof” to back up her claims is that Trump’s lawsuits are focused on Detroit, rather than outside counties in the state. Because Detroit has more black residents, that somehow makes Trump’s lawsuit racist.

Of course, Detroit is the biggest urban area in the state, so it makes perfect sense that Trump’s suits are focused there, as that’s where the most votes are.

The Detroit Free Press reported this week that Trump has filed a suit in federal court alleging that “there was enough wrongdoing involved in counting votes in Detroit that a judge should temporarily prevent the certification of election results in the city and throughout the state.”

The suit has over 100 affidavits, according to the report.

Nessel has charged that Trump is “forum shopping,” for courts that will be sympathetic to his challenges.

She proclaimed that if she had tried such a move “this baseless and this frivolous, I would be sanctioned and I would likely be looking at a loss of licensure.”

Nessel is an avid anti-Trumper, routinely offering deranged comparisons of the President to Nazis and Adolf Hitler:

AG Dana Nessel kicking off her Democratic Nominating Convention by comparing President Trump to Adolf Hitler, before joking: "Hitler, by all accounts, could read and write ... and he also was brave enough to serve in his nation's military."

For context, re: Hitler — Her lead up to the statement was that neither had received the popular vote and yet still took office, denigrates immigrants, seeks to destroy unions, degrades those who disagree with them, etc. and then said she wasn't talking about Trump but Hitler.