Rogue General Mark Milley Threatens President: “We Do Not Take an Oath to King or Queen, a Tyrant or Dictator” 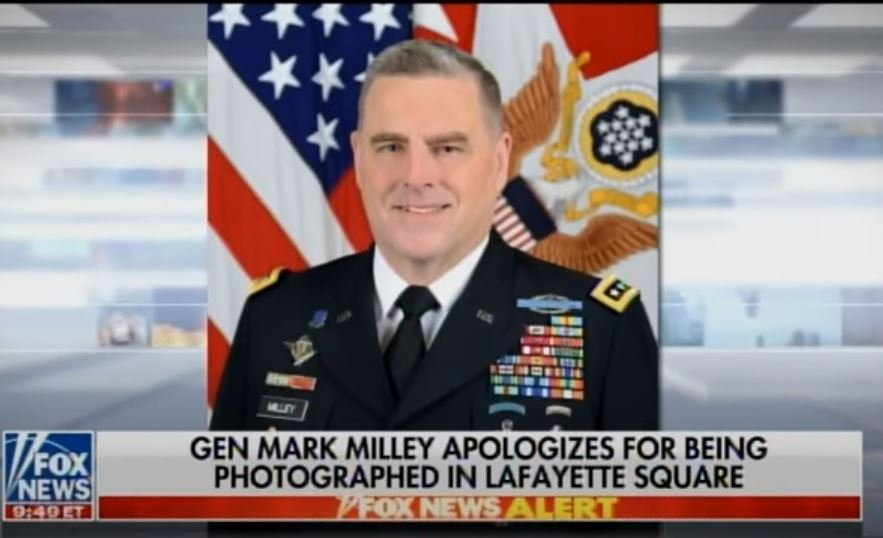 Christopher Miller, who serves as director of the National Counterterrorism Center, replaced Esper.

Then on Tuesday President Trump named Kash Patel to the role of Christopher Miller’s Chief of Staff.

These latest moves have the DC Swamp in a panic!

General Mark Milley, another Never-Trump general and chairman of the Joint Chiefs of Staff, fired off a warning shot to President Trump during a speech on Wednesday.