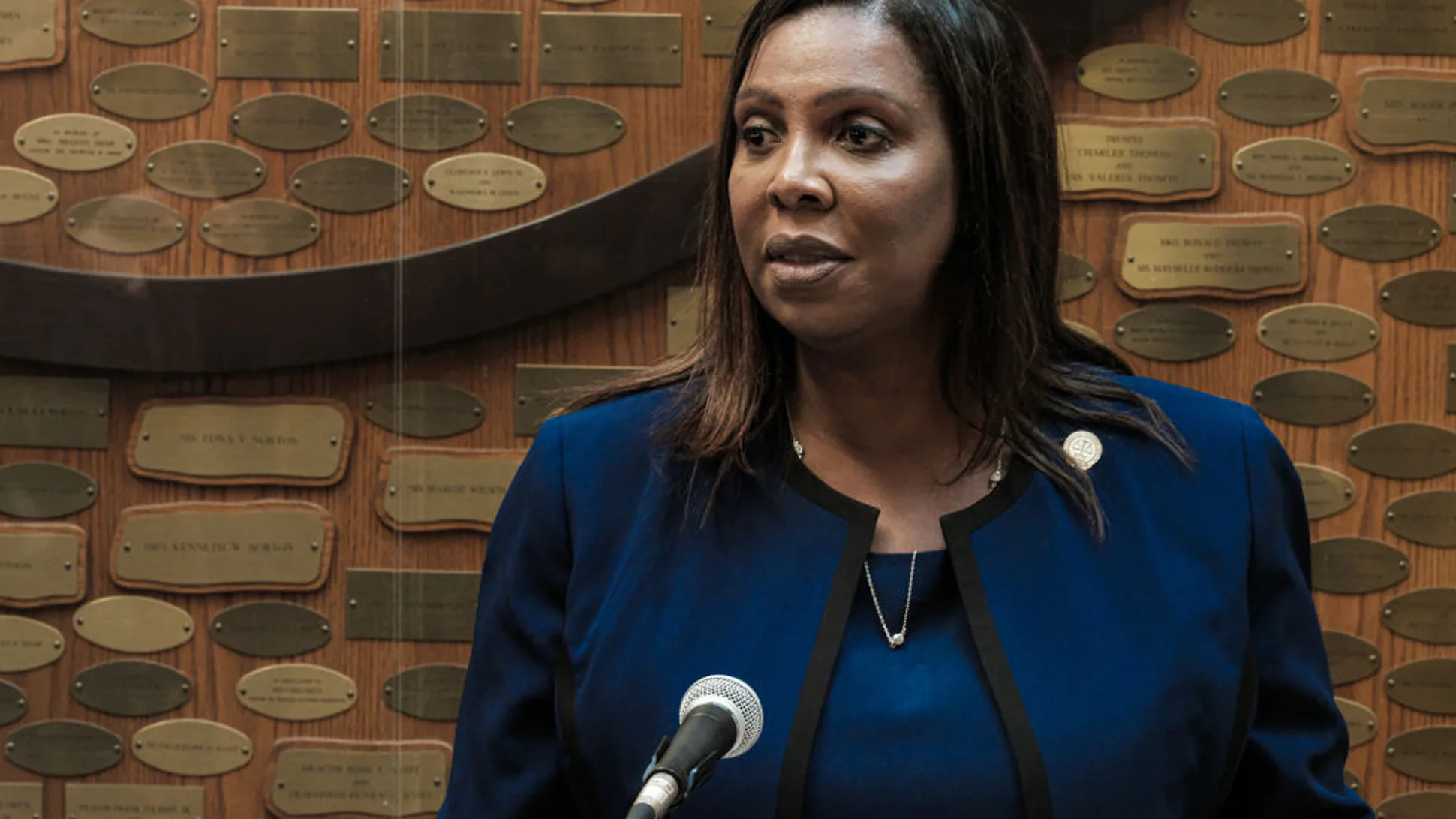 James claimed in a tweet that Trump said he would deny New York access to the coronavirus vaccine, which is not what Trump said.

“Any attempt by Donald Trump to deny New York access to a lifesaving #COVID19 vaccine will be met with a lawsuit, plain and simple,” James tweeted. “Stop playing politics with people’s lives.”

As The Daily Wire reported Friday, Trump said he would wait to send the vaccine to New York until Gov. Andrew Cuomo accepted it, since Cuomo previously said he didn’t trust a vaccine developed under the Trump administration and would want his own experts to look into it. Here’s what Trump actually said on Friday:

As soon as April, the vaccine will be available to the entire general population with the exception of places like New York state, where, for political reasons, the governor decided to say – and [you know], I don’t think it’s good politically, I think it’s very bad from a health standpoint, but he wants to take his time with the vaccine. He doesn’t trust where the vaccine’s coming from. These are coming from the greatest companies anywhere in the world, greatest labs in the world, but he doesn’t trust the fact that it’s this White House, this administration, so we won’t be delivering it to New York until we have authorization to do so, and that pains me to say that.

This is a very successful, amazing vaccine at 90% and more, but so the governor, Governor Cuomo, will have to let us know when he’s ready for it, otherwise we can’t be delivering it to a state that won’t be giving it to its people immediately. And I know the people of New York very well. I know they want it. So, the governor will let us know when he’s ready. He’s had some very bad editorials recently about this statement and what’s happened with respect to nursing homes and his handling of nursing homes, and I hope he doesn’t handle this as badly as he’s handled the nursing homes, but we’re ready to provide it as soon as they let us know that they’ll actually use it.

Last month, Cuomo said Americans “should” be “very skeptical” about taking any coronavirus vaccine approved by the Food and Drug Administration and Centers for Disease Control and Prevention under the Trump administration.

“Well, what I said I’m going to do in New York is we’re going to put together our own group of doctors and medical experts to review the vaccine and the efficacy and the protocol, and if they say it’s safe then I’ll go to the people of New York and I will say it’s safe with that credibility,” Cuomo said at the time. “But I believe all across the country, you’re going to need someone other than this FDA and this CDC saying it’s safe.”

Of course, Trump may not even be president in April if his legal challenges fail and Joe Biden is inaugurated.