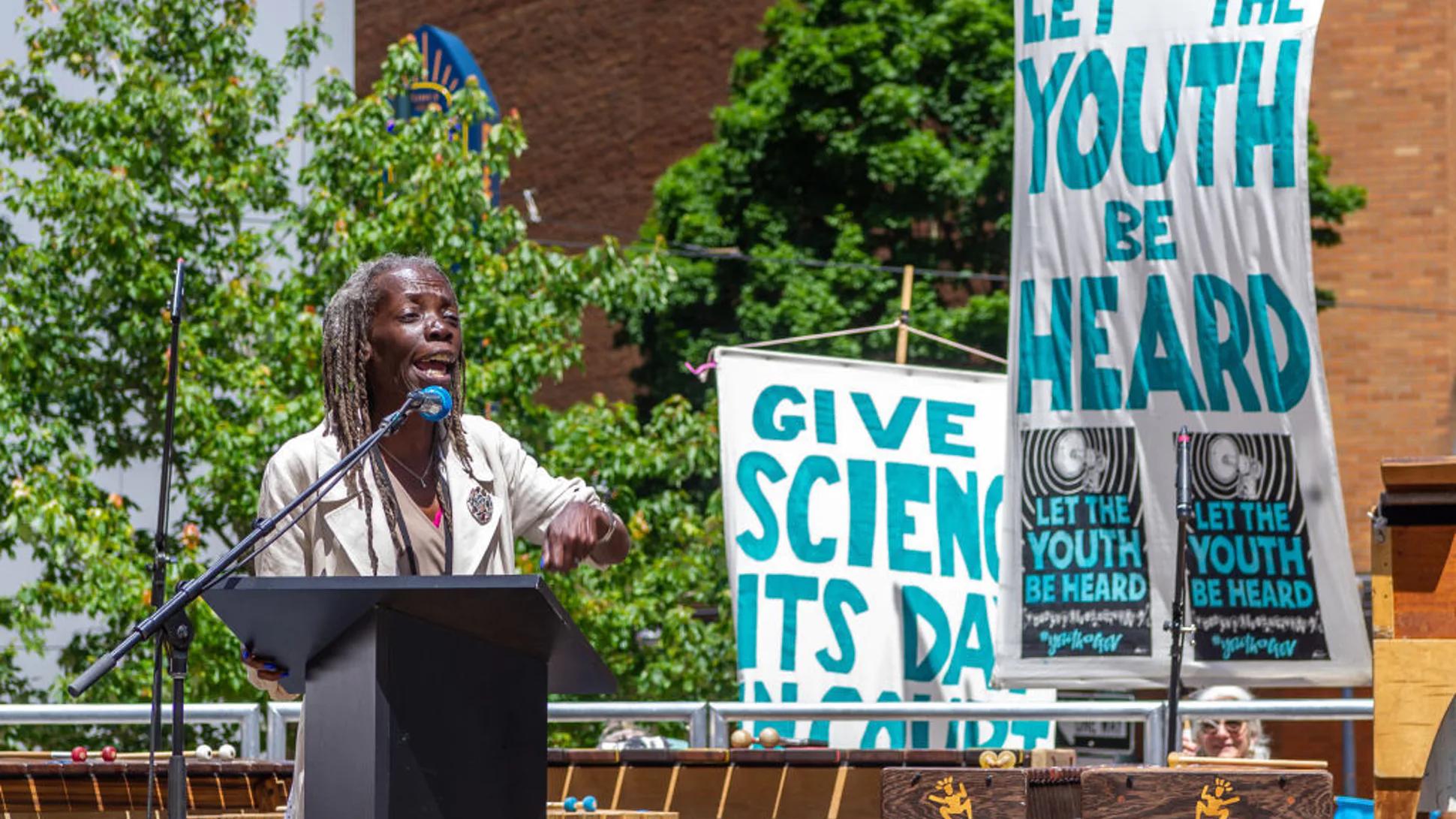 On Thursday, Portland City Commissioner Jo Ann Hardesty, who has called for defunding the police and derided those who called 911 unnecessarily but was then found to have called 911 when a Lyft driver ended her ride, defended her 911 call, saying it was “another example of being black in America” and blaming “white supremacists” for her fear and subsequent 911 call.

Speaking at a virtual city council meeting on Thursday that was discussing the adoption of the 2020 fall budget monitoring process, Hardesty stated, “I want to end with this: recently you’ve read articles about me and a Lyft driver. Another example of being black in America and being put in a position where I have to be the one to look out for my personal safety; didn’t expect the Lyft driver to do it, certainly didn’t expect the police to do it. It was my responsibility to make sure I got home safe, and I did everything I could to get home safe.”

“When you’re living in a city where white supremacists are proudly riding around in their big trucks with their flags and you’re a black person and somebody wants to put you on the side of the road at night,” she continued. “Not gonna happen.”

According to Fox News, Hardesty allegedly demanded that Lyft driver Richmond Frost roll the windows up because she said she was cold. Lyft’s instructions for its drivers on how to deal with the coronavirus state clearly: “Roll down the windows during trips and / or use the car’s vents to bring in fresh outside air. Avoid using the recirculated air option for the car’s ventilation.”

“Hardesty, who heads up Portland’s 911 system, had been picked up from Ilani Casino in Washington when the series of disagreements began,” the Daily Mail reported.

The Portland Tribune noted that “Hardesty has pushed to cut the police budget noting that many 911 calls are unnecessary, and police response often not needed.”

Hardesty told the Portland Tribune, “I don’t call 911 lightly, but I certainly am not going to do anything that would put my personal safety at risk. I knew that having him call the police would put me in danger. And that’s why I proactively called 911. It’s a lot harder when you are black or brown in America to make that decision … But I ultimately had very limited options.”

Frost said, “I spent 40 years in the service business. There’s always a few people, you cannot please them no matter what you do,” adding that the 911 call from Hardesty “was so unnecessary … To argue and belittle and to treat me the way I felt she treated me was completely unnecessary.”

Hardesty claimed that the Chevron station was about to close, stating, “I didn’t know how long I would have to wait. There was no way I was going to get out on the side of the road, in the dark, because some driver has an attitude, and decided I should just get out and just whatever happens happens.”

Hardesty stated in her complaint to Lyft, according to the Daily Mail: “I requested a ride, the driver came to the wrong pick up location, He then blamed me. I asked him to roll the window up on my side and he started to yell, ‘I can’t because the regulations require each window to be cracked.’ He then pulls over in the dark on the side of a gas station and told me he was cancelling the ride. I had no interest in being left on the side of the road by an angry driver. He threatened to call the police. I called the police & another car. Both arrived at the same time. It is totally inappropriate to expect a woman to get out of a vehicle in the dead of night because any angry person demands it. This is a safety issue for your customer. Your driver was in no danger.”

Lyft replied: “The feedback alleged that you refused to exit the driver’s vehicle after they requested you do so. As a reminder, drivers are free to end a ride for any reason as long as the drop off is in a safe location. Safety is our top priority. We take these matters very seriously. We encourage everyone using Lyft to be respectful of others. This helps maintain a safe and inclusive community. Please know that future reports of this nature may lead to additional action being taken on your account.”

I want to appreciate the tens of thousands of people who have taken to the streets of Portland night after night after night demanding justice and police accountability. …. I also want to say that this budget does not reflect the moment in history that we’re in. We have an obligation to rise up and be bigger and bolder than we ever imagined we could be. When we are suffering as a community and we continue to get lip service to either black lives mattering or to transforming how policing operates in this community, it is disheartening. …

When the assumption is somehow I should sing Kum-Bah-Yah along with people who have not had my lived experience, who’ve never been black in America, who’ve never been targeted by the police, who’ve never cried with family members who’ve lost loved ones at the hands of police? I reject that totally and without reservations. … For the most part, I’m told to be polite, play along with my white, middle-class colleagues, and just pretend that black lives matter in a building that has never prioritized black lives. … I’m told that we should all figure out how to be collegial with each other; let me tell you, white people will never be comfortable talking about racial inequality.