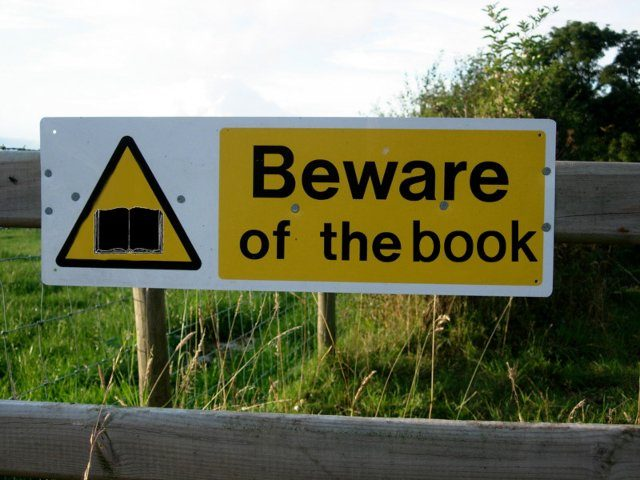 The Burbank Unified School District in California has banned several classic literary works that contain racial slurs. To Kill A Mockingbird and The Adventures of Huckleberry Finn are two of the classics on the district’s new list of banned books.

According to a report by Newsweek, a school district in Burbank, California, has banned several classic books that contain racial slurs. The list includes: To Kill a Mockingbird, The Adventures of Huckleberry Finn, Of Mice and Men, The Cay and Roll of Thunder, Hear My Cry.

The decision was motivated, in part, by an alleged incident in which a student used a racial slur he learned in the book Roll of Thunder, Hear My Cry. “My family used to own your family and now I want a dollar from each of you for the week,” one student reportedly said to a black classmate.

PEN America, a non-profit organization dedicated to literature, argued in a petition that it was inappropriate to ban the books.

“Each of the books in question deal with difficult subject matter from our country’s complicated and painful history, including systemic racism,” the petition reads. “Blocking engagement with these important books is also avoiding the important role that schools can and should play in providing context for why these books inspire and challenge us still today.”

Stay tuned to Breitbart News for more updates on this story.