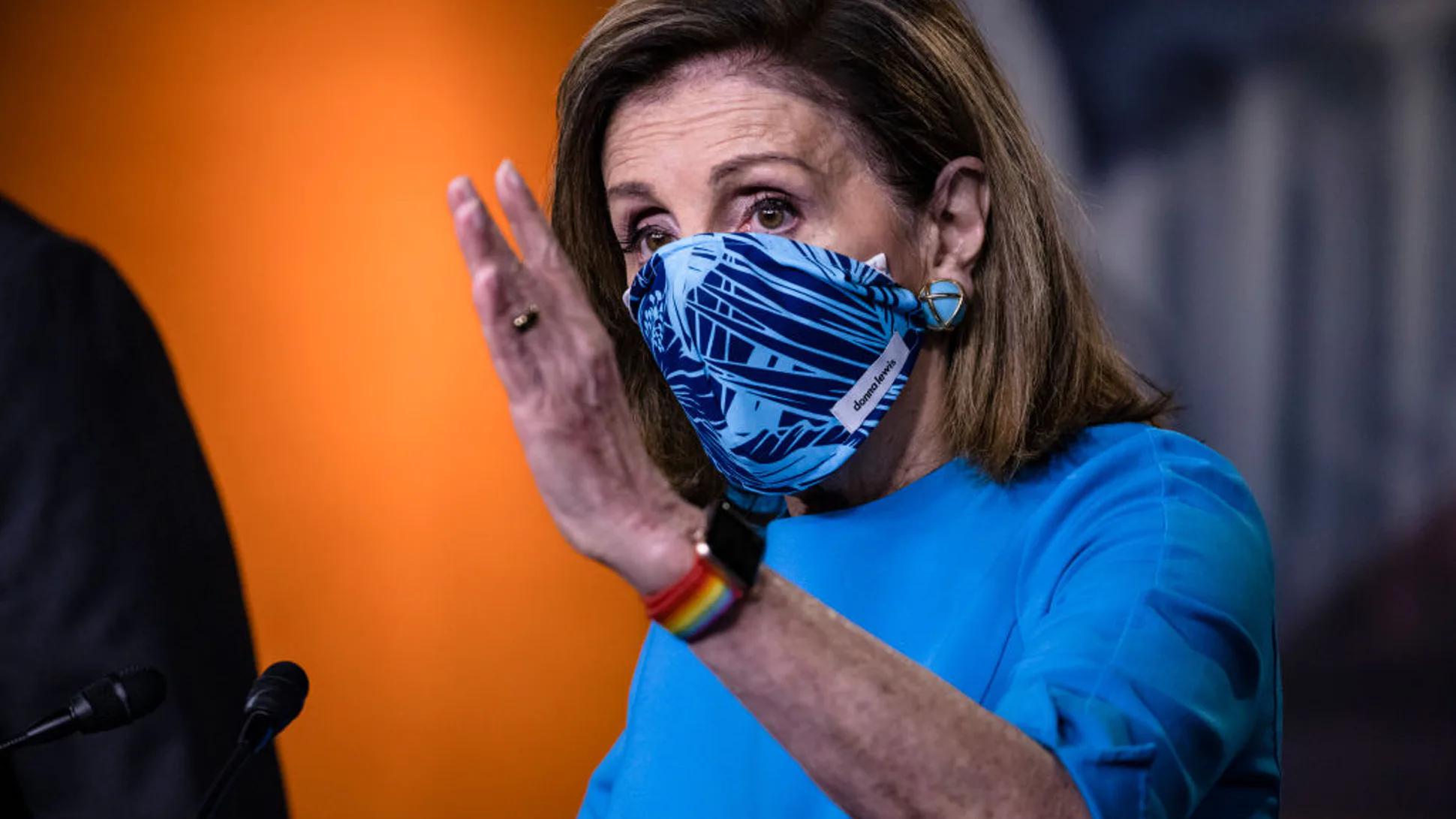 Even though President Donald Trump is pursuing legal challenges to the election results, House Democrats are preparing for a Joe Biden administration by urging members not to join his team, worrying that too many lost members could cost the party its majority.

The New York Post reported that House leaders, including House Speaker Nancy Pelosi (D-CA), are asking members to stay out of the incoming Biden administration for fear that Republicans could pick up the vacated seats. Sources told the outlet Sunday that Pelosi and Majority Leader Steny Hoyer (D-MD) are both trying to keep their fragile majority by discouraging members from jumping ship to join Biden.

“Nancy is telling House members, ‘Now is not the time to leave,’” a Democratic Party official told the Post.

The outlet was also told Hoyer was prodding members into staying in the House, going so far as to tell the Biden transition team to leave his members alone so they can keep the majority. More from the Post:

The sensitive topic of jumping ship to work for Biden after the loss of House seats came up at a House Democratic caucus meeting last week.

“It’s not helpful to talk about that,” a member of Democratic leadership reportedly said on the call regarding House Dems wanting to relinquish their seats and work for Biden.

“The feeling is: Don’t make rash decisions about going to the administration without first considering consequences to the caucus,” a Democratic insider familiar with the call said.

The “zeitgeist” of the Democratic House leadership is that their majority is “razor thin,” the source said.

Pelosi spokesman Drew Hammil told the Post that the speaker was not urging members to stay out of the Biden administration.

“This is completely false. The speaker wants the full contribution of House Democrats to the Biden-Harris mandate and to the future represented in the administration,” Hammil said.

A previously reported list of potential members for a Biden administration contained the names of 20 House members, 10 of whom would be Democrats. The New York Times’ current House projections show Republicans have a chance to pick up an additional nine seats, bringing their total to 212. Democrats may only pick up another four seats for a total of 222, giving them a 10-person majority (there is also a runoff election in Louisiana). Democrats can’t afford to lose any more members because they also still have to worry about members not voting for particular bills.

“An insider said the Biden team is looking more closely at the House — where Democrats are in the majority — rather than the Senate, the fate of which is up for grabs depending on two special elections in Georgia in January,” the Post reported.

As The Daily Wire previously reported, Democrats have been blaming everything from each other to the coronavirus for their election losses earlier this month. Inaccurate polls suggested the party would see a Blue Wave, which didn’t emerge.