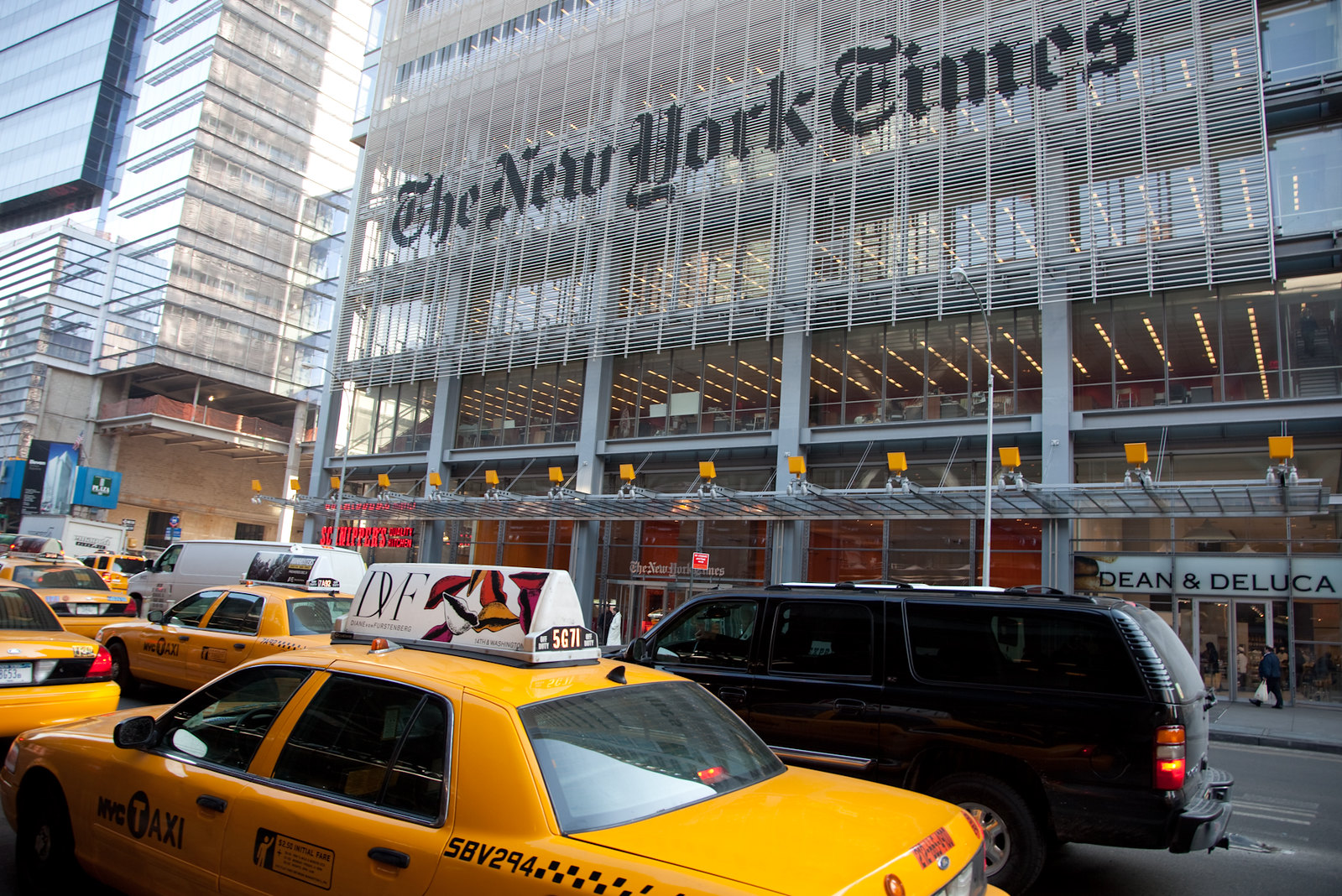 Democrats continue to rule New York State and the Big Apple because voters there haven’t gotten enough of the mismanagement and abuse that left-wing leaders like Andrew Cuomo and Bill de Blasio routinely heap upon them.

When the former isn’t inflating the COVID-19 death rate in his state by ordering nursing homes to take in virus-infected patients, the latter is killing his city by maintaining senseless, economically destructive lockdowns that have destroyed livelihoods, shuttered businesses, and gutted the city center.

And let’s not forget that de Blasio hates the NYPD as well, just like the libs who inhabit the city council, so crime is now spiking as well, all of which is has created increasingly intolerable conditions for hundreds of thousands of (former) New Yorkers.

More than 300,000 New Yorkers have bailed from the Big Apple in the last eight months, new stats show.

City residents filed 295,103 change of address requests from March 1 through Oct. 31, according to data The Post obtained from the US Postal Service under a Freedom of Information Act request.

Since the data details only when 11 or more forwarding requests were made to a particular county outside NYC, the number of moves is actually higher. And a single address change could represent an entire household, which means far more than 300,000 New Yorkers fled the five boroughs.

Whatever the exact number, the exodus — which began when COVID-19 hit the city in early spring — is much greater than in prior years. From just March through July, there were 244,895 change of address requests to destinations outside of the city, more than double the 101,342 during the same period in 2019.

Michael Hendrix, head of state and local policy for the Manhattan Institute, which has commissioned surveys pertaining to the city and the state, says he wasn’t surprised by what is going on.

“I think people are afraid. They’re afraid of catching a deadly virus and they’re afraid of crime and other quality of life concerns. One thing we also hear is about trash and cleanliness of the city.”

Regarding the latter, de Blasio has already been complaining about a massive lack of revenue to pay for basic services, but then he exacerbates the budget shortfall by refusing to allow businesses to reopen and New Yorkers make up their own minds about how they want to navigate life – with/without a mask; stay at home or venture out and ‘risk it,’ etc.

The Post notes that the Manhattan Institute found other issues/concerns as well:

The institute’s survey of six-figure earners in July and August found that 44% of respondents had considered moving outside the city in the prior four months. They cited cost of living as the biggest reason. More than a third, 38%, said they thought the city was heading in the wrong direction and only 38% rated the quality of life as good or excellent.

More than half, 53%, said they were very concerned about sending their kids back to school.

“The biggest reason for people leaving the city is uncertainty about when the pandemic will be over and how quickly the New York economy will recover,” Kathryn Wylde, head of the Partnership for New York City, told the Post. “More than half a million city residents who were employed in the retail, restaurant, services sectors have lost their jobs and cannot afford city rents. The late decision on re-opening public and private schools forced many families to relocate so they could make enrollment deadlines in districts where they were living during the pandemic.”

New York is a mess. And that’s not Donald Trump’s fault, it’s because Democrats run it.