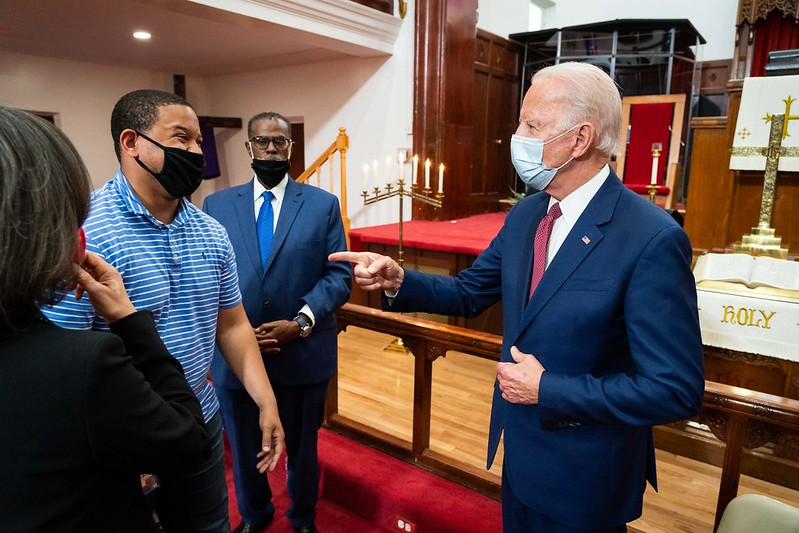 As we’ve seen throughout the spring and summer, the most restrictive COVID-19 policies and lockdowns were imposed by Democrat governors and mayors, and now that the virus is ‘resurging’ (because lockdowns prevented it from sweeping through our country when it first arrived), they are imposing new lockdowns.

Such as when free speech gets in the way.

We’ve already seen Democrat voters on college campuses restrict the speech of anyone who does not share their views, even to the point of physically and violently opposing them. We’ve seen the left-wing social media platforms either kicking conservatives off or blatantly censoring their posts and videos, even to the point of election interference, some have argued.

And now, we are seeing the person we’re told won the presidential election appoint an anti-free-speech advocate as head of a U.S. media agency.

Can’t make this up.

Richard Stengel is the Biden transition “Team Lead” for the US Agency for Global Media, the US government media empire that includes Voice of America, the Middle East Broadcasting Networks and Radio Free Europe/Radio Liberty.

Stengel, an Obama administration alumnus, wrote last year in a Washington Post op-ed that US freedom of speech was too unfettered and that changes must be considered.

“All speech is not equal. And where truth cannot drive out lies, we must add new guardrails. I’m all for protecting ‘thought that we hate,’ but not speech that incites hate,” he wrote.

You know, like the speeches our founders made to ‘incite hate’ against a British Empire thought to be trampling the rights of the colonists.

“Even the most sophisticated Arab diplomats that I dealt with did not understand why the First Amendment allows someone to burn a Koran. Why, they asked me, would you ever want to protect that?” Stengel wrote.

“It’s a fair question. Yes, the First Amendment protects the ‘thought that we hate,’ but it should not protect hateful speech that can cause violence by one group against another. In an age when everyone has a megaphone, that seems like a design flaw.”

A “design flaw?” No, the only flaw here is the weight given to an authoritarian leftist who wants to censor others he simply disagrees with under the guise of ‘curbing hate.’

You can’t ‘curb hate;’ it’s a thought, an emotion. And Stengel knows that. But he doesn’t care because he’s not interested in protecting all of the Constitution, just the parts that keep him and his ilk in power.

Biden’s presidency is going to be a disaster. We can already tell.