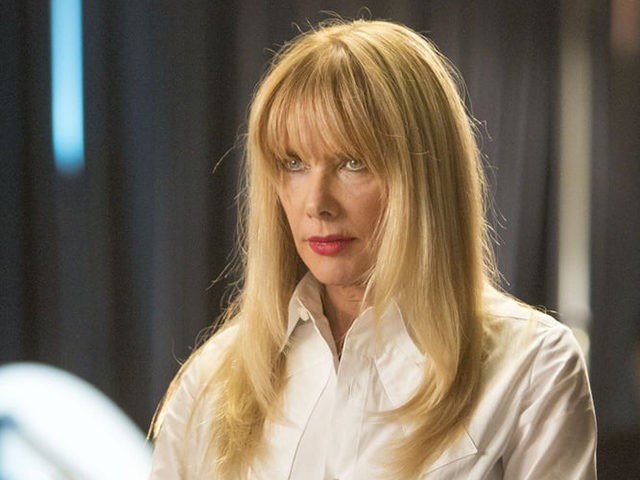 Joe Biden has constantly called on the country to “heal.” But Hollywood isn’t listening. Actress Rosanna Arquette is the latest celebrity to smear tens of million of Americans, claiming on Tuesday that the GOP are “Nazi gestapo” that “blindly follow their insane unhinged leader and commit crimes against humanity.”

“The Gop are Nazi gestapo they blindly follow their insane unhinged leader and commit crimes against humanity,” wrote Rosanna Arquette on Twitter.

The Gop are Nazi gestapo they blindly follow their insane unhinged leader and commit crimes against humanity.

The Pulp Fiction and Billionaire Boys Club actress’s declaration arrives while many on the political left, led by Biden, have been calling for so-called “unity” and “healing.”

“It’s time to put away the harsh rhetoric, lower the temperature, see each other again, listen to each other,” said Biden days after the 2020 presidential election. “The Bible tells us to everything there is a season, a time to reap and a time to sow and a time to heal. This is the time to heal in America.”

Arquette, however, appears to be doing nothing of the sort, as she continues to smear millions of Americans as Nazis — language that has been propagated by many on the political left for years, further dividing the nation.

Over the summer the Deceiver actress declared that U.S. Supreme Court Justice Clarence Thomas “has always been a pig.”

Last year, Arquette took to Twitter to apologize for being born white, saying she’s ashamed of the privilege she believes her skin brings.

“I’m sorry I was born white and privileged. It disgusts me. And I feel so much shame,” said the White Lies actress.